Successful businessman Anura Leslie Perera gains so much personal satisfaction from his humanitarian engagements. He certainly believes that most corporations could actually do more for corporate philanthropy, but they are just not fully aware of all the benefits as well as methods of doing so. One of the most obvious advantages of engaging in corporate philanthropy is to receive corporate tax breaks. However, there are also other, often not as mentioned benefits, which are the chance of improving the company’s image as well as fostering a more caring environment in the workplace. As our lives become even more hectic and competitive, Anura Leslie Perera firmly believes it actually makes sense to encourage a kinder more generous mood within corporations. Fortunately, there are various ways corporations can engage in corporate philanthropy. 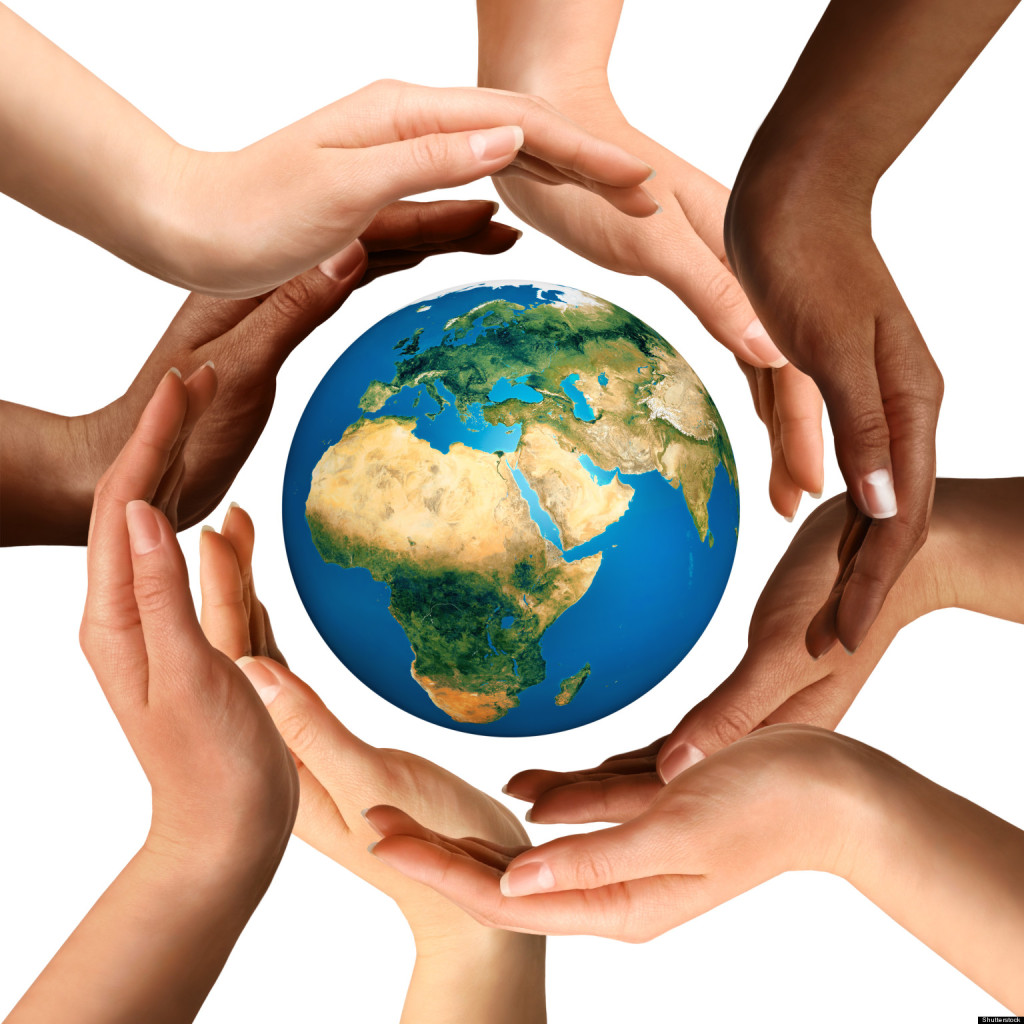 Donating Time is as Appreciated as Donating Money

Many people often assume that charity always automatically means donating cash. This does not always have to be so. Anura Leslie Perera stresses that many charity organizations are often short on manpower, so they would surely not reject volunteers who can spare some of their time to help. Indeed, those who donate their time would be able to foster a closer and more understanding relationship with both the charity organization members as well the people being helped.

“Many hands make heavy work light”, so a popular saying goes. Anura Leslie Perera also advises corporations to network and make connections with each other when it comes to spreading the word on corporate philanthropy. This makes sure that even more companies become aware of the advantages of engaging in corporate philanthropy as well as the methods of doing so. Moreover, networking with other companies could translate into future business deals and partnerships

Anura Leslie Perera was able to raise sufficient funds through the George Phylnormel Foundation to build the Nairobi Buddhist Temple in Kenya. Dedicated to the memory of Mr. George and Mrs. Norma Perera, the Theravada Buddhist temple aims to help anybody who needs extra support. It regularly deals with relief aids to assist victims of natural calamities, such as the earthquakes in Nepal and Haiti, the Philippine typhoon and the Asian tsunami. Additionally, the Nairobi Buddhist temple also support victims of the Sri Lankan civil war to rebuild their lives now that the war is over and civilian rule has returned to the tropical island. The Nairobi Buddhist Temple also offers meditation and dharma classes to people of all faiths.

Living a Life You Can be Proud of

Anura Leslie Perera is undoubtedly a successful man. The Sri Lankan native first tried his hands on sales and engineering in Zambia with Caterpillar Inc., the heavy equipment manufacturer. He is currently the chairman of the Singaporean aerospace manufacturer Raycom Aerospace and regularly appears on radio and television shows to help spread his knowledge and expertise. Despite all these achievements, Anura Leslie Perera believes that helping others achieve their own success is truly worthwhile.