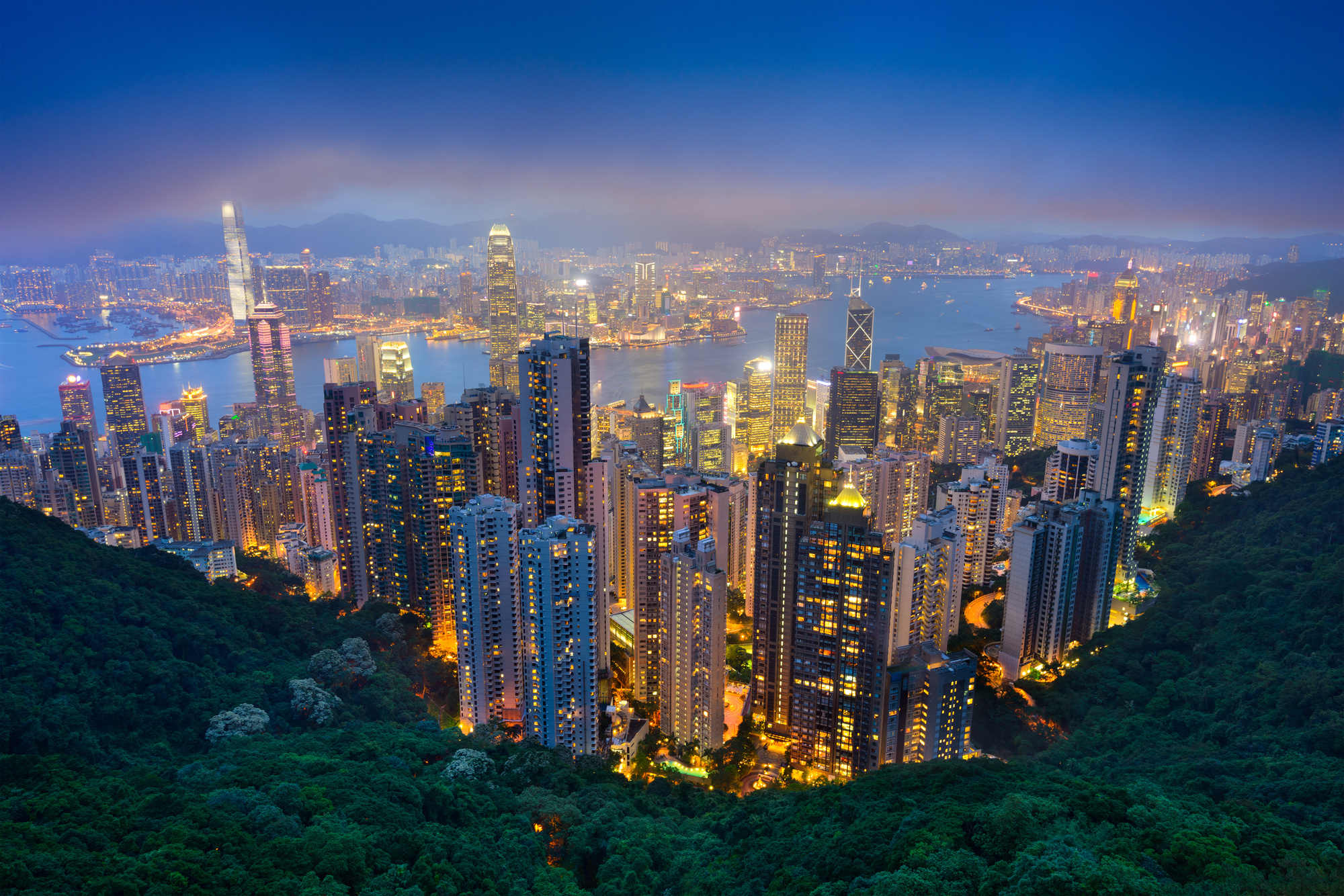 Hong Kong has long found itself regarded as an international hub of business and opportunity. Renowned for its thriving economy and financial system, it’s a lucrative spot. This status has led plenty of people to search for a job in Hong Kong.

It’s not surprising either since Hong Kong’s reputation is well earned. Even today, it is still held as being one of the wealtiest places in Asia.

If you are about to jump into the job market in Hong Kong, what’s the best way to go about it? Just because there’s a lot of potential doesn’t mean it’ll be any easier to seize it. We’ll look at a few different ways to go about tackling the hunt for international jobs.

The Internet and Job Search Engines

The internet is a fantastic tool for finding almost anything, including jobs, but is it the best way? There are job-specific search engines out there that will often have a lot of postings, but there’s an issue.

Applications through these portals have the inherent disadvantage of ending up in a competition-saturated environment. There’s a tendency to become lost in the noise in the online space, drowning out your voice.

If you aren’t already there, you should plan a trip to get some networking done. Meeting people and making connections is one of the quickest ways to get a job in any country.

When traveling to other countries to do this, you may run into a language barrier, but that won’t be a problem in Hong Kong. Since English is one of the official languages there, there will be no problem communicating.

As such a popular place to do business, there are networking events in almost every field. Take advantage of that and build some relationships. You never know what doors might open.

Use a Recruitment Agency

If you can’t travel yet, or you are already having trouble with networking, there’s another solid option. Look for some help from a third party, like a recruitment agency.

A recruitment agency will already have the necessary connections in various industries, connections that they have accrued over a very long period. It’s a resource that can prove invaluable, especially if you are struggling to stay afloat or get your international career started.

More Than Just a Job in Hong Kong

As is the case, whenever you uproot your life to live somewhere else, there are a lot of changes to keep in mind. Not to your job or your environment, but to the culture you’re going to be living in. Getting a job in Hong Kong also means immersing yourself in the city.

Hong Kong has a business culture, and it has deep ties to international goings-on. You want to stay tapped into that same vein, and we’ve got a way for you to do that. It’s as easy as continuing to read the blog, where we are always posting interesting new developments across multiple topics!