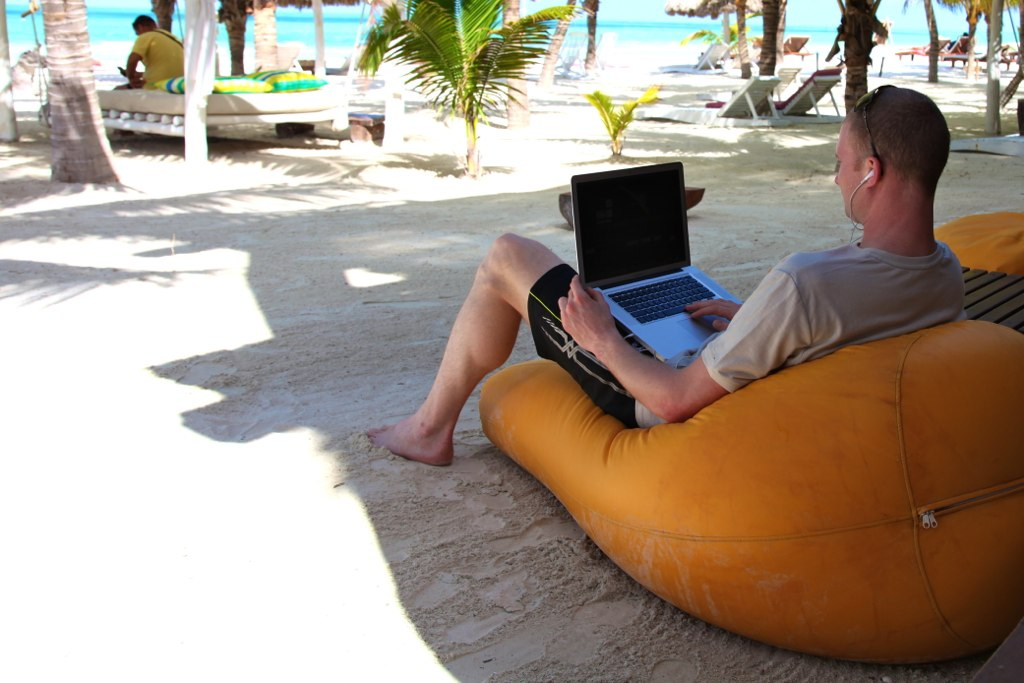 In the digital nomad community, hubs have formed to enable the emerging mobile workforce to baseline their expenses and gather together, with the latter being an important quality in an often lonely line of work.

While places like Chiang Mai, Medellin, and Berlin have formed the first generation of meccas for our fellow roving laptop jockeys, new centers are beginning to form as more people join our ranks. What up and coming places are hot this year?

These places are on track to become digital nomad hubs for 2015, so if you are traveling close by to these locales, be sure to settle down for a few weeks and check them out. 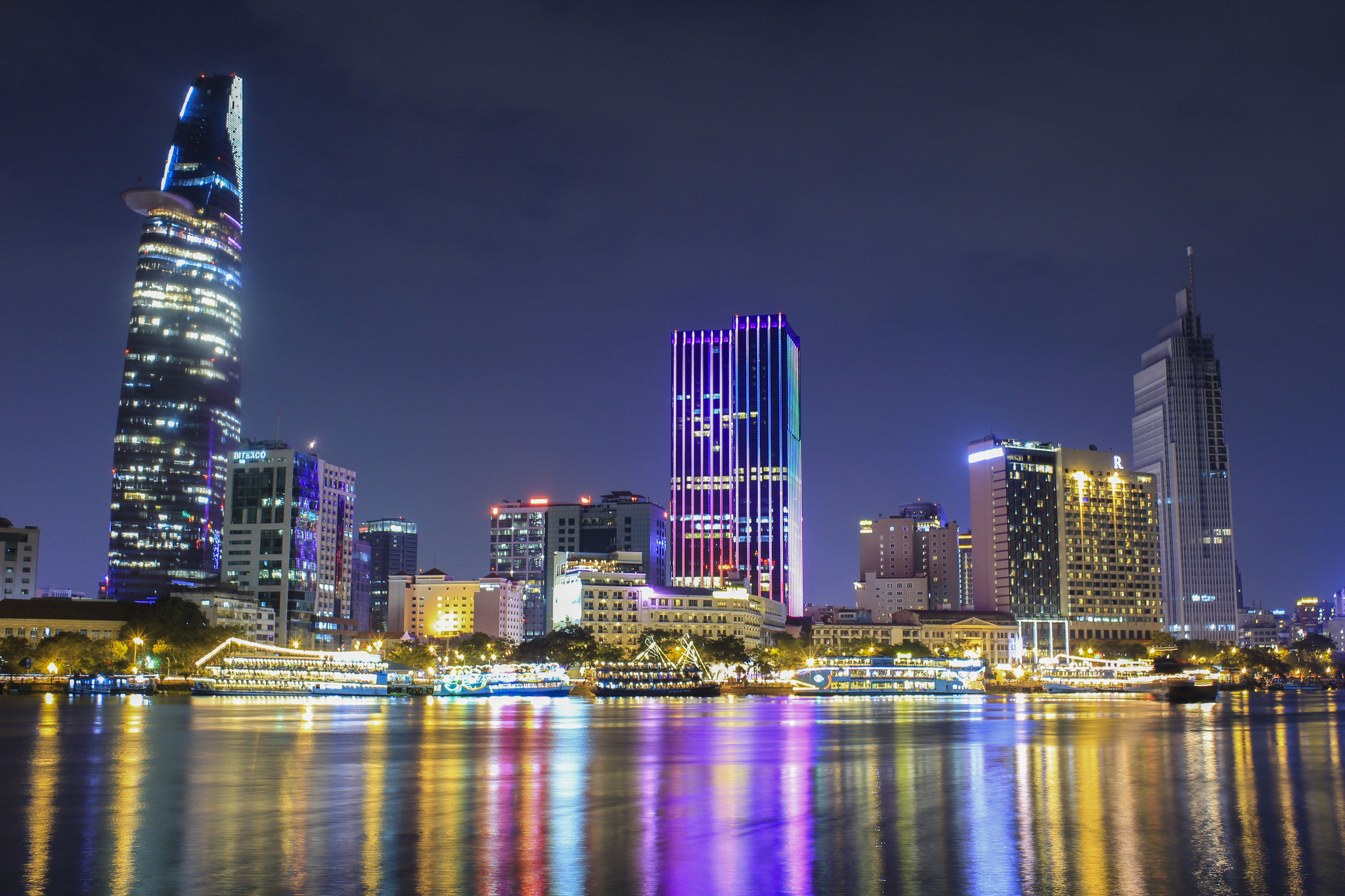 Many that spend time in Chiang Mai have gotten so used to singing the praises of this serene Northern Thai city, that its hard to imagine another place in Asia, let alone the world, that could be possibly be better in terms of overall value.

A challenger to that crown has emerged in the past year or so though, and her name is Saigon . Being the largest city in Vietnam with over 12 million people, it doesn’t have the bucolic charm of the defending champ, but the fact that it is a modern metropolis and competes with Chiang Mai on price is something worth noting for those craving a big city atmosphere at down to earth prices.  Internet censorship may be a growing issue for the country, but it is easily solvable with a Vietnamese VPN proxy server from providers like ExpressVPN.

One bedrooms start as low as $190 USD per month, the street food here is just as tasty as anything in Thailand (and is slightly cheaper if you can believe it), and the cafe culture is banging, as the design is highly creative, some of the best coffee beans in the world are grown in the highlands several hours upcountry and the wi-fi is blazing fast. 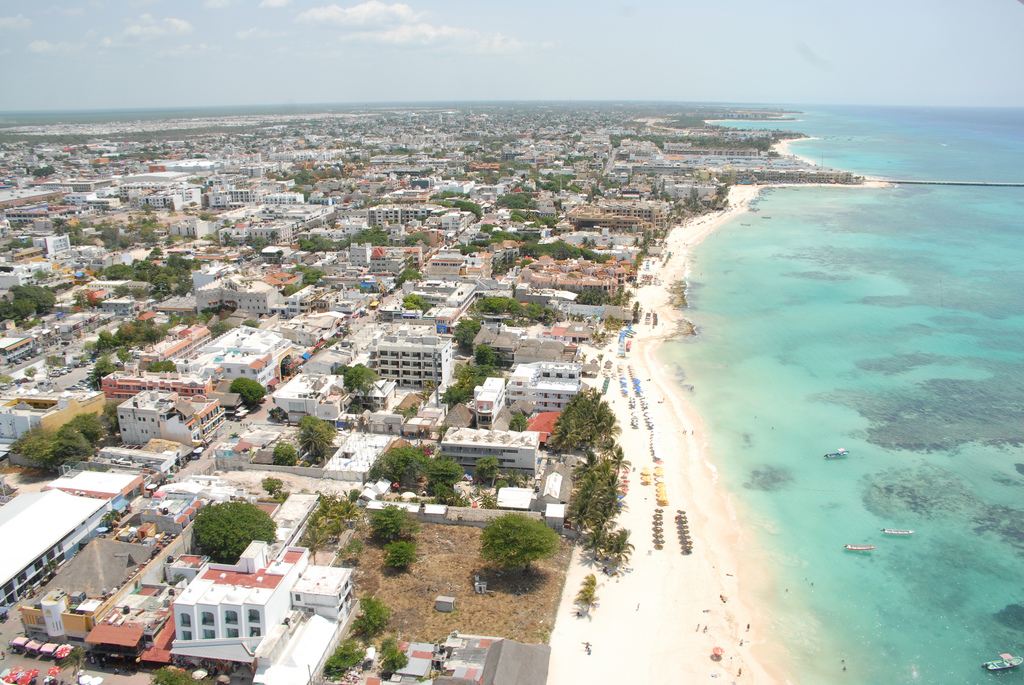 While it is just beginning to emerge on the digital nomad scene, the small laid back city of Playa Del Carmen is a gem that will only become more popular with the laptop crowd in the coming years. Those that arrive prior to the start of high season (November – March) can usually find long term rental arrangements for as little as $400 per month for a studio, which is a steal of a deal considering the stunning blue-green water that lays within a five minute walk of most apartment complexes in town.

The tourist strip of 5th Avenue hosts all the shopping, restaurants, and nightlife you could want for entertainment purposes, while a growing number of cafes are giving nomads a place to go when their home isn’t providing the proper inspiration. Only three co-working spaces currently exist at press time, but only one was around just a year ago, giving you an idea of the growing mobile movement afoot here. 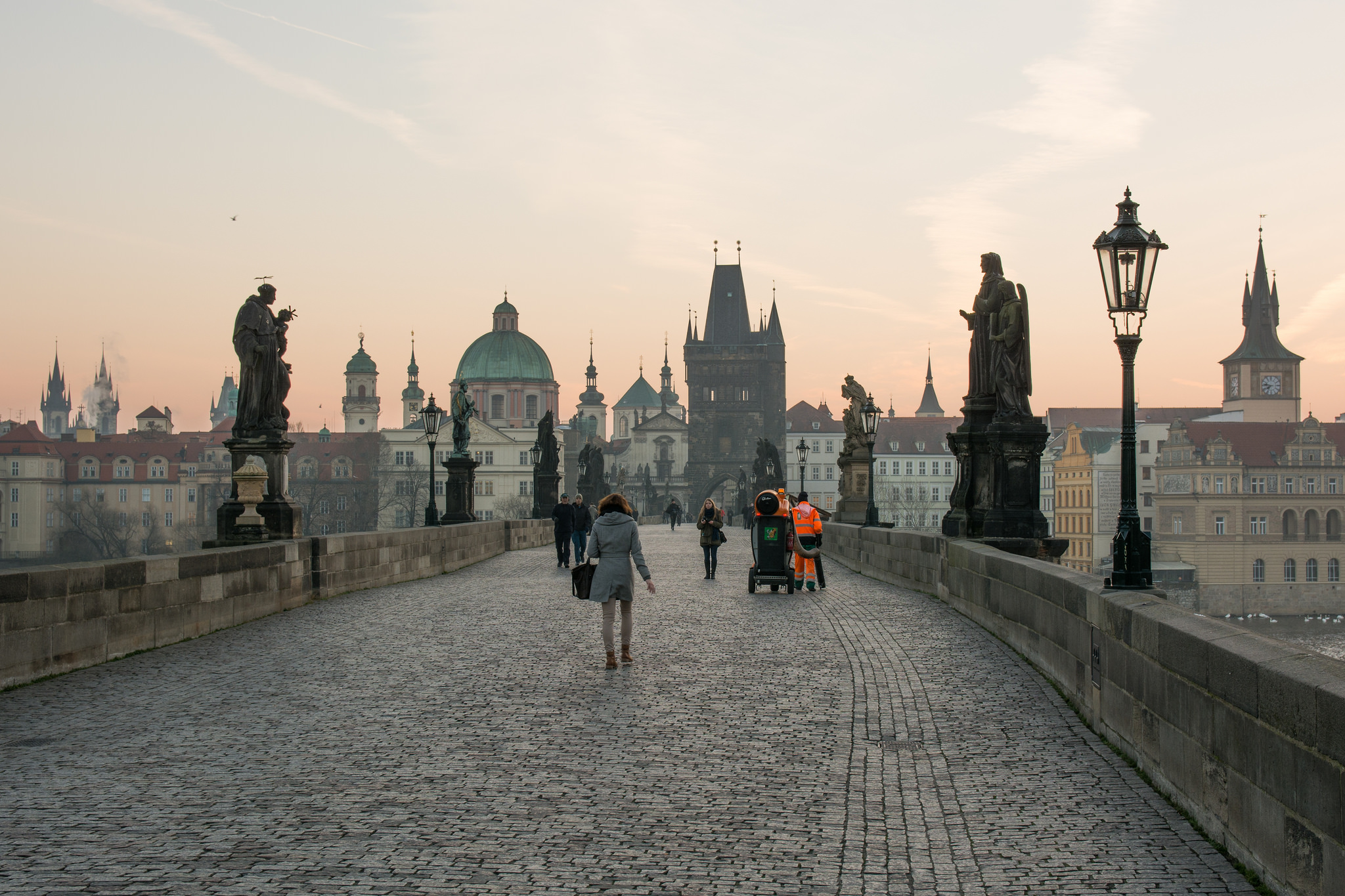 Prague may lack the tropical climate of the above two options, but makes up for it with its starkly beautiful architecture, lively and cheap nightlife, and markedly low cost of living compared to much of the rest of Europe.

One bedroom apartments can be had for as little as $330 USD per month here, and with many great opportunities for outdoor recreation in and around the city, it is an excellent spot to spend a summer if you have done Berlin more than a few times already.