The phrase ‘there is an app for everything’ has become more relevant as smartphones have become more common. It appears that even those initially sceptical smartphone users have slowly come around to the app idea. They now relish the ability to check the weather or test their mind during a commute or a spare moment at home.

The initial rise of the app market was spearheaded by mobile versions of popular online pursuits. These were namely online casinos and social media games.  online to indicate a healthy market, the app version of these casino games has proved to be massively popular for those chasing casino bonuses. Meanwhile, the popularity of Facebook game Farm Heroes Sage was further increased by the release of an app version.

With over 250 online casinos being ported to mobile, most reviewed here,  which indicate a healthy market, the app version of these casino games has proved to be massively popular for those chasing casino bonuses.

The United States is still a largely monolingual country. In fact, it was estimated in 2013 that only 15 to 20 percent of Americans are bilingual. This is compared to the average 56% majority in European countries. Therefore, most US backpackers would be wise to invest in Google Translate. This app is capable of translating between 64 languages in the written form and can even translate some via audio. Although not always offering perfect translations, Google Translate will give you enough of what you need to get the job done. 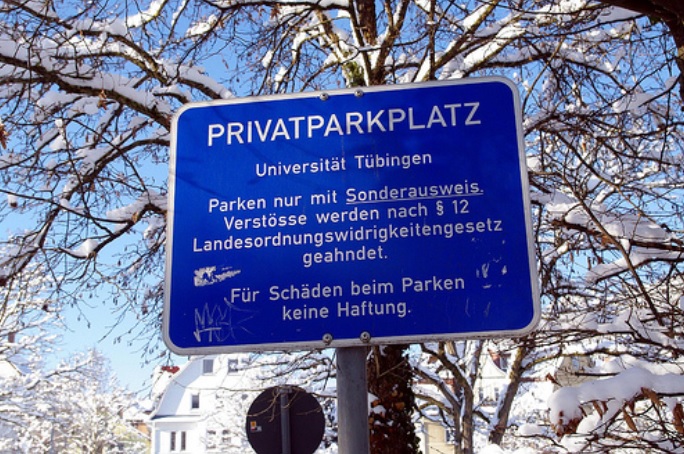 Every backpacker has experienced that feeling of being tired, hungover and suffering from jet lag while fumbling with a jam-packed folder in a quickly diminishing queue. What TripIt does is remove this embarrassing spectacle. By sending confirmation emails to TripIt, the app organises all this relevant information into a streamlined itinerary. This will then tell you all you need to know with a quick and pain-free scan.

As a backpacker, you soon learn to accept that you never pack what you need. You may think you are packing light but there will inevitably be numerous times when you make a mistake. However, PackPoint is about to change all this. By asking you a few simple questions regarding yourself, your destination and your plans, PackPoint will create a customised packing list. This list will even incorporate such fine details as the current climate of your destination. Moreover, at a time where extra-baggage fees have reached the point where people are couriering their bags to their hotels, PacPoint will ensure your bag will not exceed the weight limit. 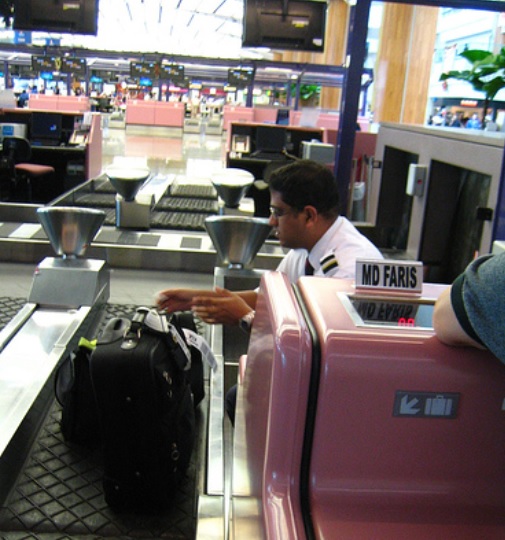 Many a backpacker has been told the price of something and furrowed their brow in uncertainty. Travellers often presume something is a different price and consequently make the wrong decision regarding their purchase. XE Currency instantly removes this issue. Not only is the app capable of revealing the exchange rate of any two currencies on the planet but it is also constantly updated. This is all achieved through a simple calculator interface that does the hard work for you.

Jet lag can be a serious impediment to backpackers which takes a long time to shake off. Symptoms can include daytime sleepiness, nightly insomnia, loss of appetite, clouded thinking and poor co-ordination. These symptoms can sometimes last as long as ten days. Entrain, which has been endorsed by the University of Michigan, monitors your body’s internal clock compared to your new time zone. It then devises a schedule to sooth these symptoms. This schedule involves telling the user when they should be in bright light, low light and complete darkness. By adhering to this pattern, the body’s sleeping pattern will adjust and it will lessen the impact of jet lag. 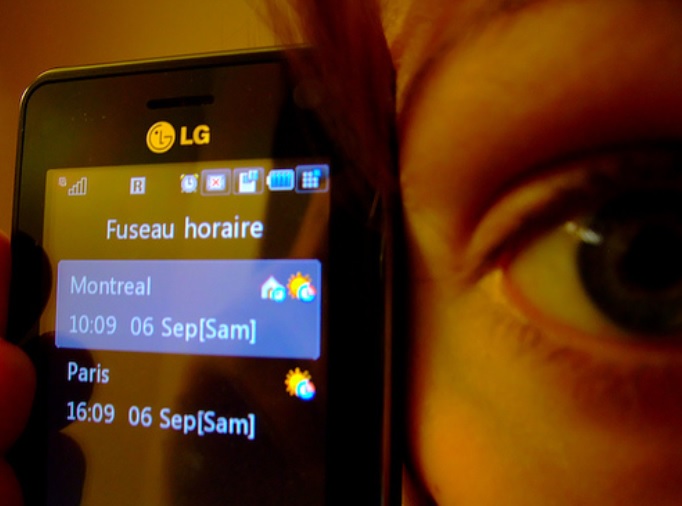