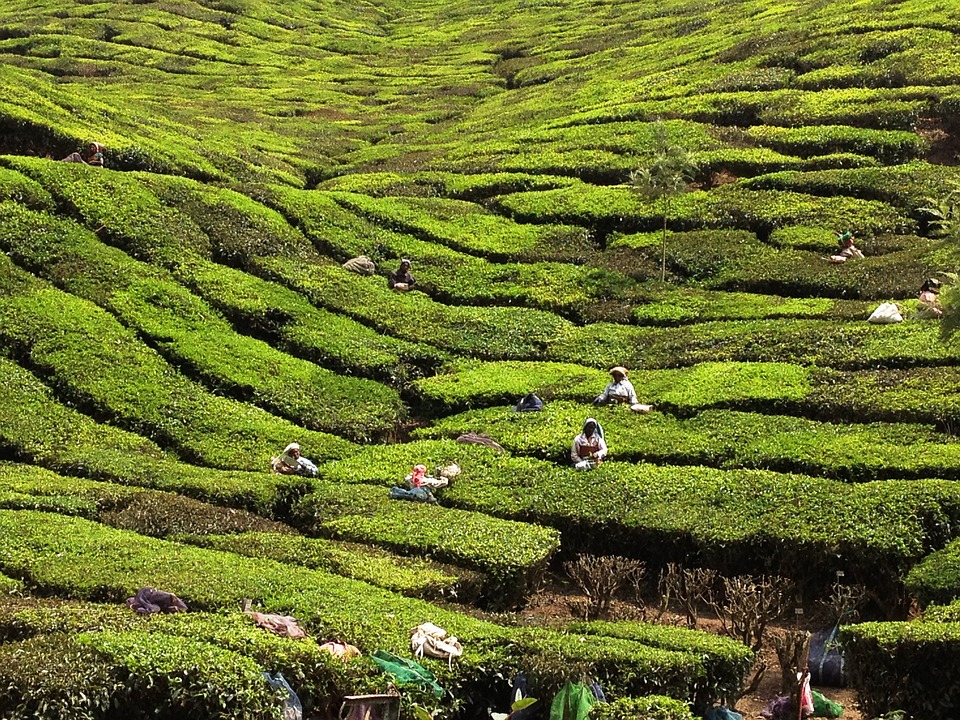 Stumped on which destinations to include in your itinerary? This post will aim to inform you on the top attractions in several major destinations in India’s south.

After you check in to one of the many fabulous Ooty hotels, head out into this popular hill station and experience all the attractions that make this place a popular holiday destination for many locals. Start by exploring its botanical gardens, which was founded by British colonial authorities in 1848. Despite being located in the tropics, its elevation above 2,000 metres above level give this park a highland flavour, making it home to a variety of unique species of flora.

Afterward, relax by one of the many lakes in the area. Whether you choose to sit at a coffee shop and marvel at the serenity of your surroundings, or you want to get out onto the lake in a boat, spending time at any of these bodies of water will help make your visit to Ooty a memorable one.

More of a beach person? There is no better place to go in Southern India than Goa. When you get settled, head out to one of this state’s many outstanding beaches, many of which are among the best in Asia. Agonda Beach is great if you are looking for peace and quiet, while Anjuna Beach is where you’ll want to go if you to get in touch this region’s hippie vibe.

There is more to this place than surf and sand, though: head into Old Goa to discover a wealth of Portuguese-influenced cathedrals. If you have limited time, head straight for the Bom Jesus Basilica, as it is on the grounds of this beautiful property where the remains of St. Francis Xavier is buried. 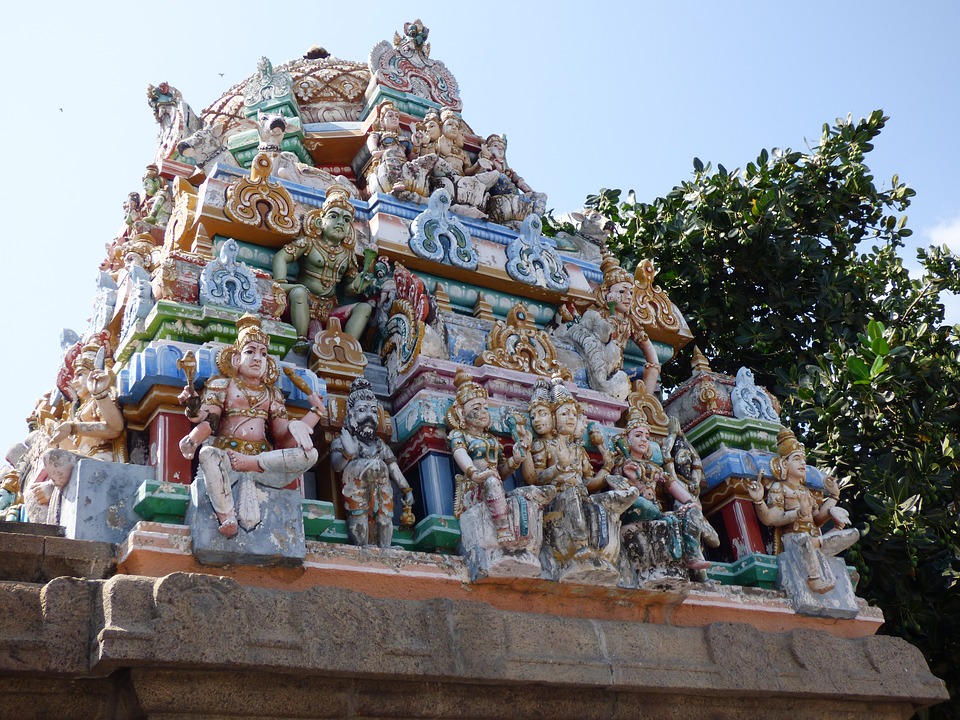 If you have a desire to get into touch with old-school India, long before modernizing influences sped up the pace of life, head into the backwaters of Kerala state. With over 900 kilometres worth of waterways, there are plenty of towns throughout this corner of the country where you can rent a houseboat and sail off into a place where rural Indian traditions still hold sway.

Once you get off the boat, head into the mountains, where there are hill stations where you can find relief from heat and humidity of the coast. In the area, there are more than a few spectacular waterfalls, so don’t forget your camera at the hotel.

Looking to experience a lively city during your travels in Southern India? Spend a few days in Chennai. Here, you’ll find a variety of Hindu temples, churches, and mosques, urban beaches (not suitable for swimming due to currents), and Fort St. George, which was the first British fortress to be constructed in India.

In the case of the latter attraction, it was here where trade with India began for the British Empire, and thanks to the protection it provided, the city of Madras (now Chennai) is said to have started here. Finally, Chennai has a distinct cuisine which can be sampled in local restaurants, so don’t be shy to try some dishes.