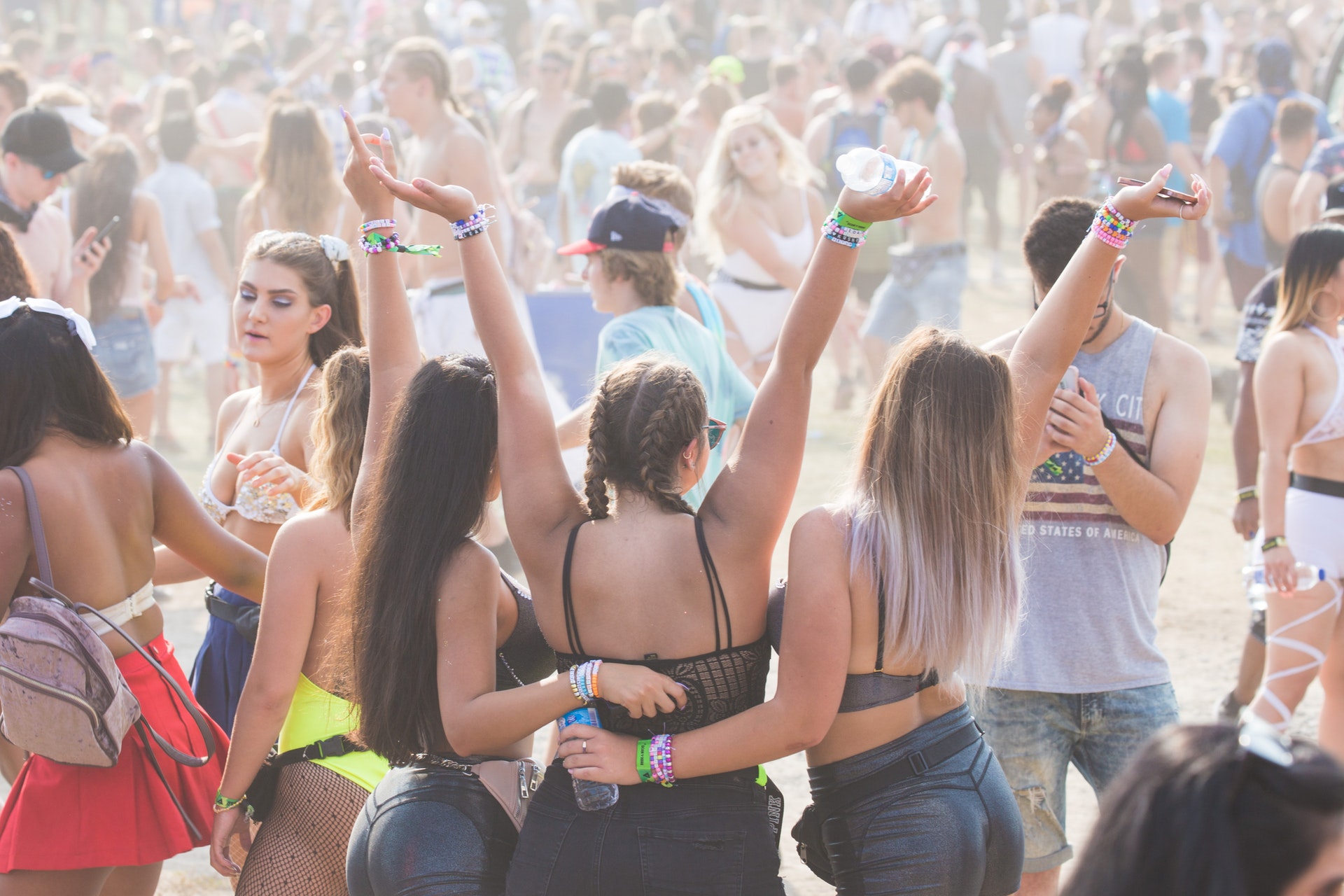 Working at Glastonbury is the best way to enjoy the festival.  Despite the hard graft of preparing and cooking in a small marque selling french food, the adrenaline and pace can become really life affirming. And you make a whole bunch of new friends to watch bands with when you do finally finish your shift. My now best friend Lisa Dudzik Perth came about as a result of a 10 hour shift preparing rice and running the back end of the kitchen together.

Our stall really was the best food stall at the festival. We made Confit Beef, a 14 hour cooked hunk of beef that is served with a red wine gravy on rice. We had so many compliments from customers about it which was encouraging. However this meant we had to work twice as hard as the festival went on. Word got about that the food was incredible, which meant cues became so long that people could be waiting up to an hour to get served. We were rushed off our feet!

It’s one of the biggest topics when talking about festivals, especially at Glastonbury. There are over 200, 000 people there so the demand for adequate plumbing across the fields of Worthy Farm are essential. Another benefit of working at Glastonbury is that we have our very own toilets. We weren’t exposed to public loos and never had to wait to use them.
Along with our own water supply and some the convenience of having secure places to leave valuables, it took the stress of security out of the equation.

Getting around the site could be tricky. When I finished my shift, both Lisa Dudzik Perth and myself would walk up to green fields but finding the way could be really difficult. Luckily Lisa had discovered the old railway line which dissects the complete festival. It’s the size of a city so it’s easy to get lost.

Lisa and I managed to arrange our schedules as such that we could enjoy the saturday night headliners together. We saw the Gorillaz. I think it was the best concert I have ever been to. We both have a thing for Damon Albarn but the sheer range of musical styles and guest musicians felt like a variety performance. It was a perfect end to the day.

I borrowed a tent from my brother and I stupidly didn’t check it to see if it was in order. On friday evening there was a downpour and that’s when I discovered a small hole on the roof of the tent. My stuff got saturated and I had to hang it up in the food stall behind the kitchen area. Luckily Lisa was organised enough to bring a rubber patch adhesive which fixed the problem. I was cursing my brother the whole evening but Lisa really cheered me up.

Next year, Lisa and I are going to make our own stall selling vintage clothes and printing bags.We know we can work well together and of course this time I’m bringing my own tent.