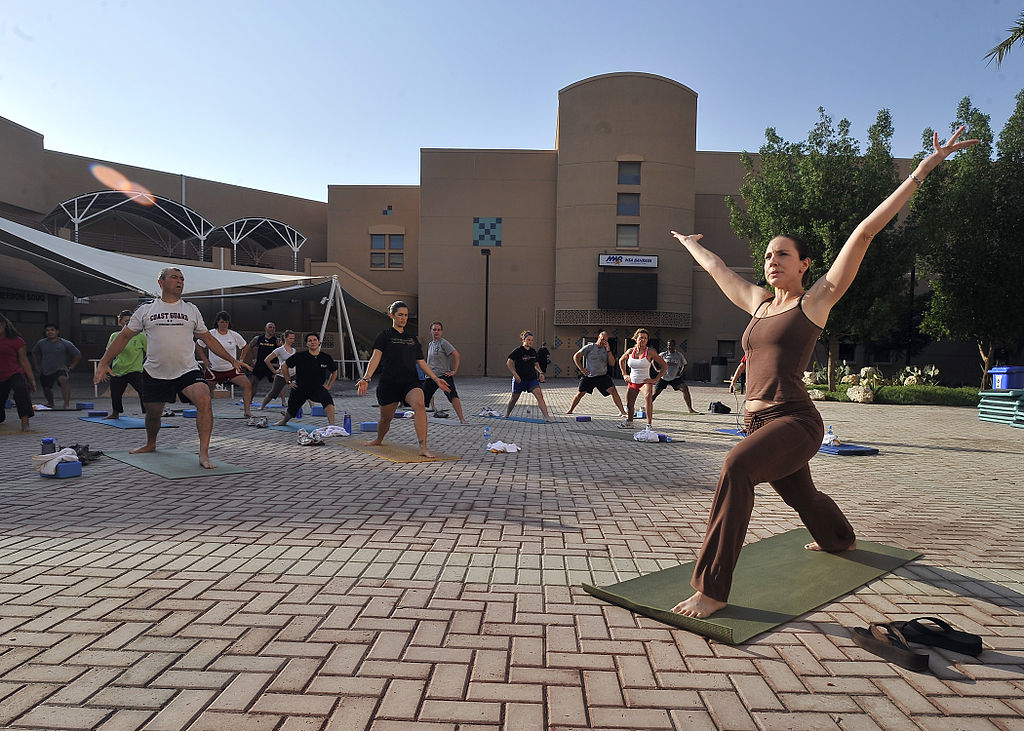 For any small business to truly succeed (unless it is a one-person show); the employees are typically the bread and butter of the operation.

Companies with fantastic employees are oftentimes head and shoulders above their competition. Meantime, those businesses with so-so workers will oftentimes find themselves just getting by, perhaps even thinking about putting up a “closed” sign for good.

So, how do some businesses find the cream of the crop when it comes to workers, yet others struggle to find the most talented and dedicated employees?

Put Stock in the Right Workers

There are myriad of means whereby smaller companies can show just how much they appreciate all the time and effort their staff put into their jobs.

Those companies looking to show employee appreciation can turn to options such as:

Running a small business in today’s financial climate can certainly seem like a challenge at times.

That said there are opportunities galore for smaller companies, especially the ones that prove to be financially savvy.

If you’re one such small business, continue to practice the financial habits that are allowing you to do business and hopefully turn a sizable profit more often than not.

Investing in employees and appreciating them is a great start.