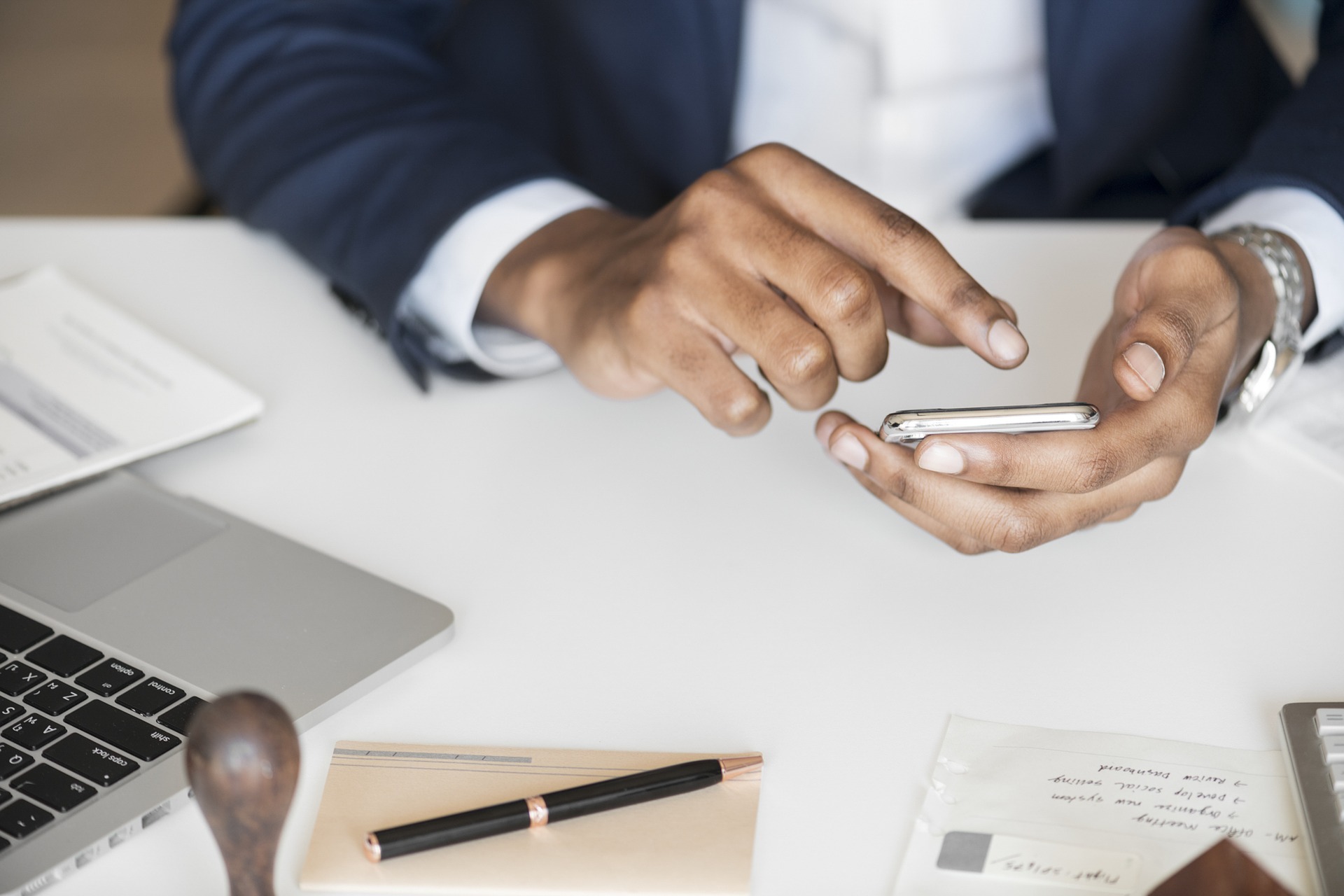 The huge leap in technology with smartphones, tablets and other digital devices have had a profound effect on the way we live our lives. They have changed so many aspects on a day-to-day basis that many businesses have actually had repercussions. Some have enjoyed huge benefits from this, and others have not fared so well. However your business has been affected, there is one thing you can be sure of: digital devices are going to continue to penetrate more areas of our lives, for better or for worse. With Statista predicting a sevenfold increase in mobile data usage between 2016 and 2012, the trends are only going to grow.

Businesses That May Have Benefitted

Of course, it goes without saying that any online business should have felt the benefit of smartphones and tablets, and there is no doubt that many new online stores have been started off the back of the increased usage. This brought more competition to the existing online sellers, which can only be good for the consumer.

Games developers and platforms have felt the benefit more than most, as now you do not need a TV and console to play video games. Online casinos, bingo and betting sites are also fairing well from the smartphone revolution. Now you can play bingo with players from all over the globe. Sit in on a game of poker or blackjack, no matter what time of day or night it is, and if you are looking for a serious sports bet there are sites where you can bet on just about every sport imaginable.

There is no end of other businesses that digital devices have helped, just some of them being the marketing industry, transportation, food retailers offering home deliveries and the list just goes on. As always, there is a downside to new innovations and there will be some businesses that have suffered because of them.

Businesses That May Have Lost Out

Most smartphones have a navigation system, or you can download an app to guide you to wherever you want to go. This means that sat navs sitting on dashboards is no longer a common site. The BBC was reporting as early as 2012 about TomTom suffering a 76% reduction in sales. This is just one of the industries that have been negatively affected by digital devices, another being cameras. Unless you are a professional photographer you are likely to use the camera on your phone rather than have to carry a separate one around with you. The cameras on phones have improved dramatically in recent years, and you have the added advantage of them already being on the device you need them on if you want to post your pictures on social media, or forward them to someone else.

Who needs a clock anymore? It is not just the sales of clocks that have been affected by smartphones, but also the clock maintenance industry. Digital clocks are cheaper to replace than just the cost of repairing a traditional one, so another job has reduced greatly.

These three examples show how some industries that perhaps you had not considered have been badly affected by digital devices, but of course, new industries have sprung up to replace them, and overall the digital revolution has created more innovation and new markets than it has reduced.