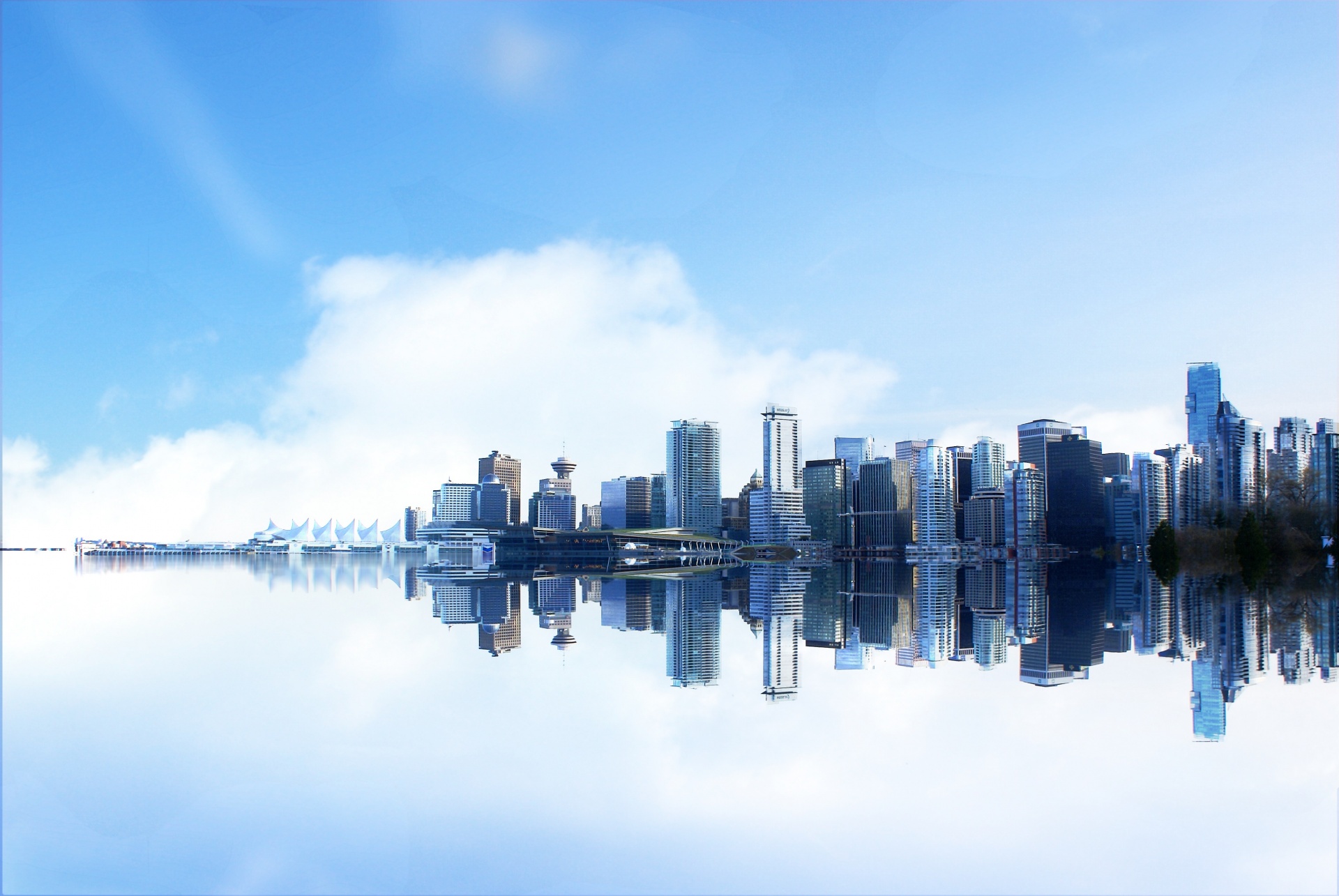 If you could put together the things you would love to have in a big city vacation, you might want a beautiful city overlooked by mountains and with water running through the heart of it.

You might want there to be lots of greenery and lush parks and places to walk or bike throughout the city. You would probably love to have many cafes where you could grab a great cup of coffee and bistros where you can pick up a fast meal or snack.

You would want there to be museums and galleries featuring exhibits that stimulate and inspire. You would love for it to have a nice mix of people and just in case you needed to get some business done, a first rate city center.

You would hope that it would be within a short drive of a completely different landscape that takes your breath away and gives you direct access to the great outdoors and all of the outdoor activities happening throughout the year.

Finally you would want it to have a vibrant nightlife with nightclubs and live music in your choice of high-end or low-budget settings.

You might be surprised to find that if this is what you are looking for, the place you just described is Vancouver Canada.

One of the world’s top cities

Vancouver is on the west coast of Canada a short drive from the US whose closet major city is Seattle, Washington. The city is a contemporary mecca for travelers and features all of the amenities solo travelers, business travelers, and families could want.

One of the world’s most beautiful cities 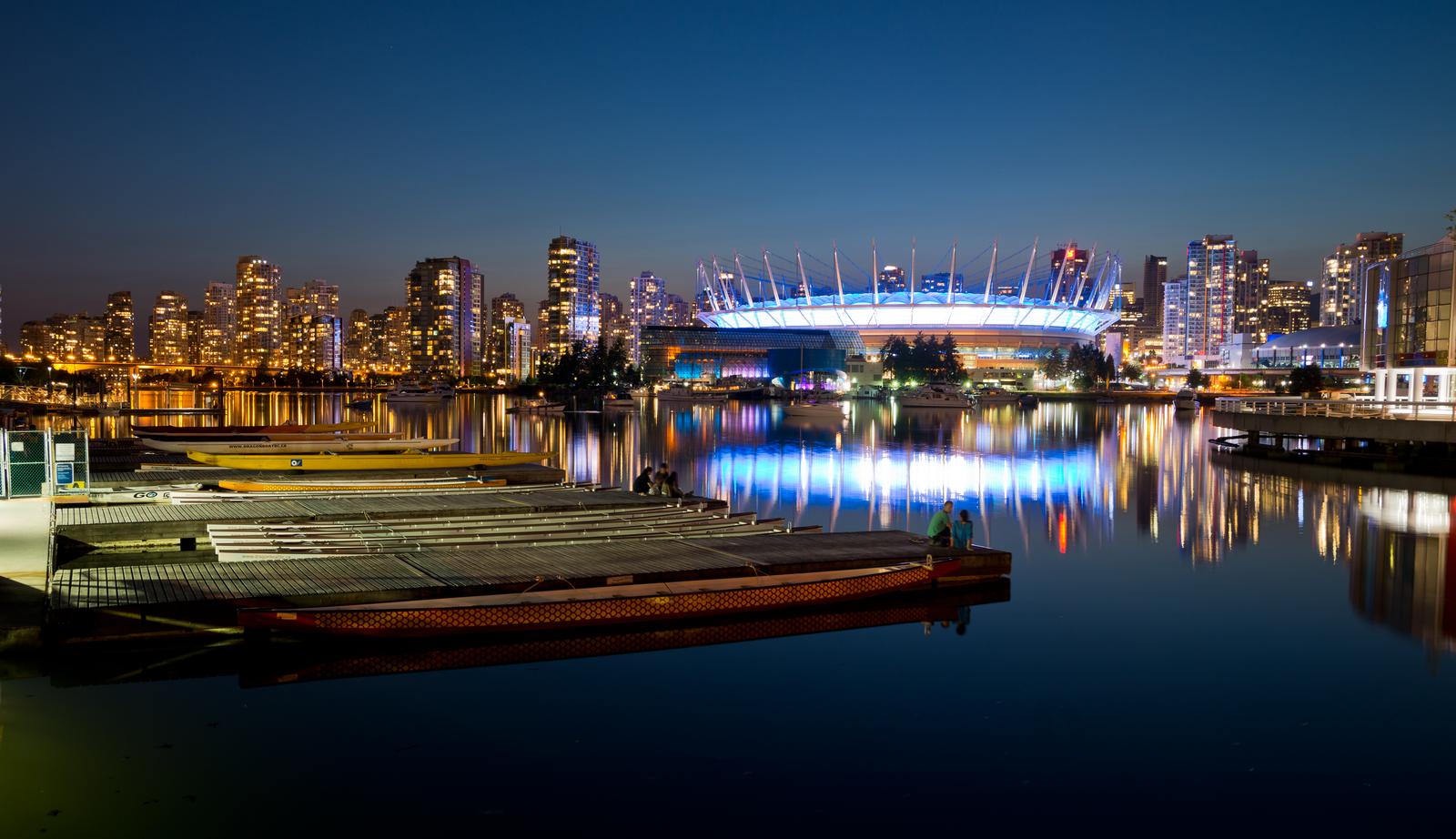 In terms of beauty, Vancouver is always in the debate about the world’s most beautiful city. It bursts with greenery and beautiful waterways dissecting the city. It is stared down on by the North Shore Mountains and Mt Baker, an active volcano. English Bay is so picturesque that it seems like a postcard. And its forests and beaches are just picture-perfect.

The climate is the mildest year round in all of Canada and you can do any watersport during summer and use the winter to ski, snowboard and bobsled at its world renowned ski area Whistler, the largest ski resort in North America and one of the top ski destinations in the world. The 2010 Winter Olympic Games were held here and the courses are still flawlessly maintained.

These same mountains serve as great bike and hiking paths when the snow melts and people come from around the world to participate in summer activities. Additionally Vancouver beaches are beautiful and abundant.

If you have a love for great food, you will be very happy about your stay in Vancouver. The city has several world rated eateries and excels at any type of cuisine. If you have a particular taste for Asian cuisine, you should know that Vancouver is one of the top rated Korean Chinese and Japanese food cites in the West.

The entertainment is a major attraction for the city. It has its own professional hockey team, the Canucks, a plethora of galleries and museums, parks, and green spaces everywhere and access to the water whether waling biking or riding.

Getting to Vancouver is easy

Getting here is easy because Vancouver has a busy international airport. So from just about anywhere you can get a flight to Vancouver.

When you’re in the city, if you see movie film crews it is probably one of the major Hollywood films that are shot here every year. Vancouver is a primary destination for Hollywood blockbusters. Who knows, you might even have the chance to be a movie extra!

With a complete range of fantastic reasons to come here, Vancouver is a can’t-miss holiday destination.