Each year there are thousands of people who hit the road looking for a new life, to discover a new place and to learn about new cultures. If you are moving somewhere new however, there is a problem which many face called culture shock, which is basically your mind and body reacting to being surrounded by a new language, new ways of life and ultimately a new culture. This happened to me 2 years ago when I first moved to Mexico City, and thankfully my good friend Michael Volitich was able to give me some great advice based on his experience. I wanted to pass this advice on, to any of you who are going through it, or who are moving somewhere new. 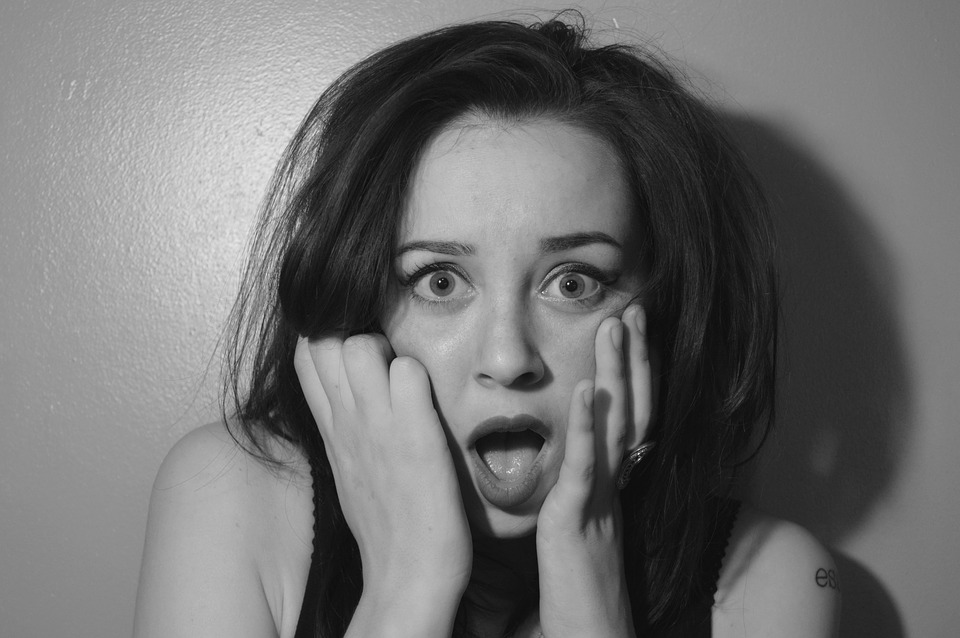 The general signs of culture shock can be a general uncomfortable feeling, this could manifest itself in anxiety or panic attacks, perhaps you simply don’t want to go anywhere or speak to people, or you could feel slightly dizzy or uncertain or where you are. The key therefore is to take things nice and easy, head out for an hour on day one, maybe an hour and half on day two. When you aren’t out and about, get online and try and make some contacts, and speak with people back home.

After a week of heading out little by little, start trying to replace some of the normal things which you did back home, make Tuesday morning your market day for example, or head to a park every Wednesday afternoon. The problem that you are facing is that you have broken your routine entirely, and now you are surrounded by a very different environment. Humans are creatures of habit so it is important that as soon as you can, you begin to put in place things to do each day in order to fill your time.

When I first moved to Mexico, I only wanted to meet Mexicans or foreigners, and not people from my own country. The reason for this is because I didn’t want to just create a little England in a foreign country. I realize now that I should have at least tried to meet people who spoke English, in order to make the transition easier. This is what culture shock is all about, learning how to change your routine somewhere new, but not doing it all at once.

Sometimes a home comfort can really help, maybe a cup of tea or a bar of chocolate from your own country. If you are in a big city with other ex-pats, have a look about to see if there is a store which sells them. Failing this you could get someone from back home to send you a care package to make you feel that little bit closer to home.

There is no shame at all in culture shock, it is something natural which will subside over time, just relax and try to make a routine in your new home.