Some of the most important roles that need to be carried out on a movie set are fairly obvious – in every case, there are executive producers like  Larry Polhill, directors and camera operators.  Every year, the best people in these roles win Oscars for their work, and deservedly so.  However, there are a great many people whose work is less visible, but which nevertheless contributes to the overall success of the final product.  Here are some of the lesser known jobs that go into making a movie. 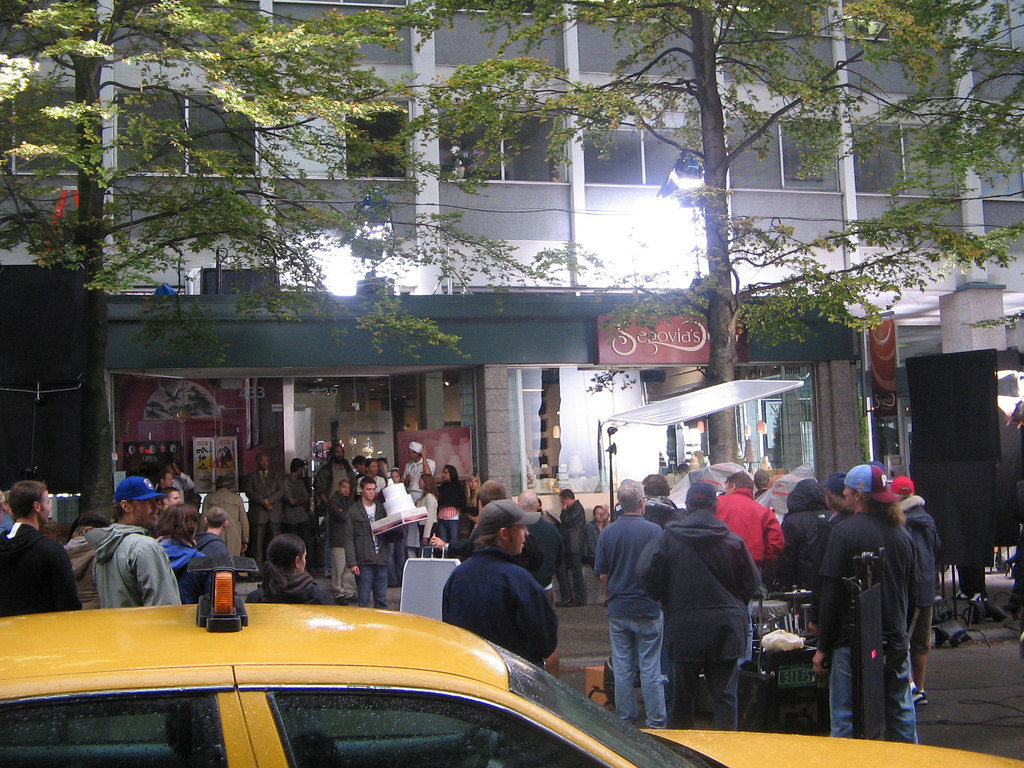 Animal wrangler – any movie that involves animals, whether as “stars” or as “props” will need to have an animal wrangler on set.  These are the people who care for the animals in their charge and make sure that they are well-treated and kept from harm or overwork.  They are also the people who train the animals to perform whatever “trick” is required in the scene.  Obviously, this role takes on considerable importance when an animal is heavily featured in a scene or movie. A special skill that animal wranglers must have is the ability to give cues to the animal without speaking – in some cases, the animal wrangler may even appear in the scene giving the animal cues that don’t get noticed by the viewer in the finished product.

Food stylist – these professionals are also sometimes called “food dressers”.  Their main job is to make any food that appears in movie look attractive – and real!  The fact is that much of the food that we see in films isn’t real; if you consider that a scene may be shot many times it isn’t surprising that the wedding cake in the scene isn’t real or it would melt under the heat of the lights. When food needs to be real because it is being eaten on camera, food stylists also try to find ways to make food that actors won’t mind biting into over and over again.  One food stylist shares her trick to make fake oysters out of custard that she shapes to look like the real thing!

These are just some of the jobs that need to be performed on a movie set in a way that no one notices so that movie-goers can immerse themselves in the experience of the movie without being reminded that the whole thing is in fact a carefully constructed and managed bit of movie magic!