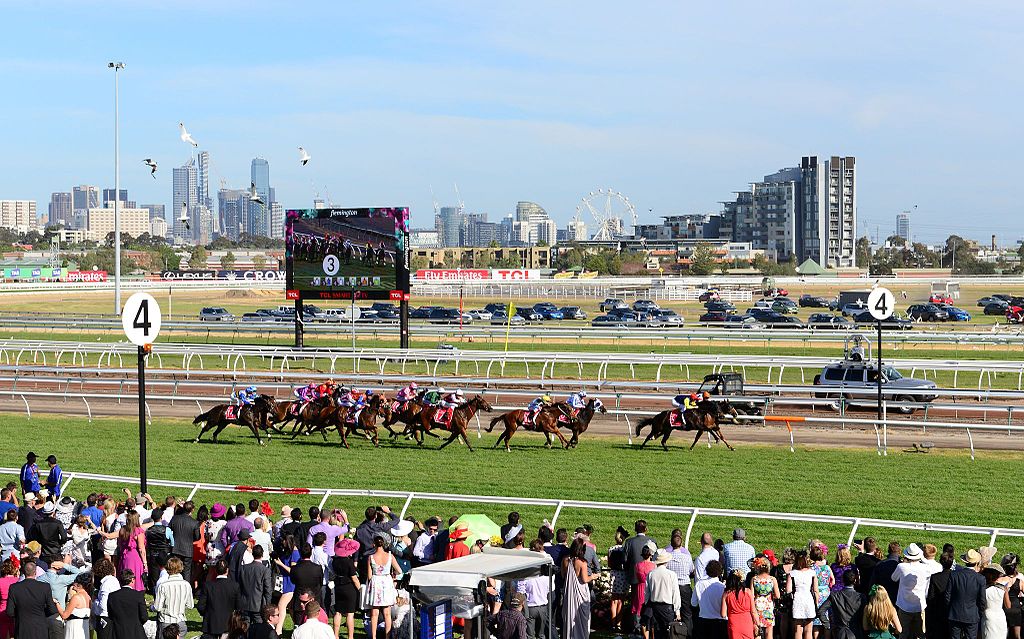 The weather might not be the best Down Under right now, but the blissful days of spring are just around the corner.

One of the best-loved traditions of this season in Australia is the Melbourne Cup. Held on the first Tuesday in November at Flemington Racecourse (November 1st in 2016), it is a horse race that captures the imagination of an entire country.

Wondering what to know about the Melbourne cup in advance of this year’s contest? This post will fill you in on the basics…

What is the Melbourne Cup

The Melbourne Cup is a handicap race run by horses that are at least three years old. Weights are attached based on the age of the thoroughbred, the weight of the team, and their past results.

It is a very popular race among sports bettors

Australia is a country that loves to bet on virtually any sporting contest. Horse racing is no exception, making the Melbourne Cup one of the most hotly contested horse races of the calendar year.

The passion for this race extends beyond its borders, as bets accepted for the Melbourne Cup topped 800 million dollars in 2014.

If you want to participate this year, it is as simple as doing your due diligence, and then heading over to an online sports book.

Which teams will do best in this year’s edition of the Melbourne Cup? The top odds for the Melbourne Cup are already up on the websites of leading prognosticators. Check out who they think will come out on top, do your own research, and then put your money where your mouth is. Good luck!

It has a rich history

The Melbourne Cup was first run in the mid-19th century. Frederick Standish organized the first contest in 1861, which featured 17 runners and a prize pool of £710 in gold sterling. 4,000 spectators turned out to watch the first race, ensuring its return the next year.

The size of the crowd nearly doubled for the 1862 Melbourne Cup, with 7,000 in attendance. The runaway popularity of this race in led to the declaration of a half-day public holiday in Melbourne beginning in 1865.

By 1873, it was made into a full bank holiday. This helped to turn it into an event that became a national obsession in Australia in ensuing generations.

A race that stops a nation dead in its tracks

Entire offices grind to a halt for two minutes of excitement that can lead to boisterous after-work drinks for those lucky enough to pick the winners.