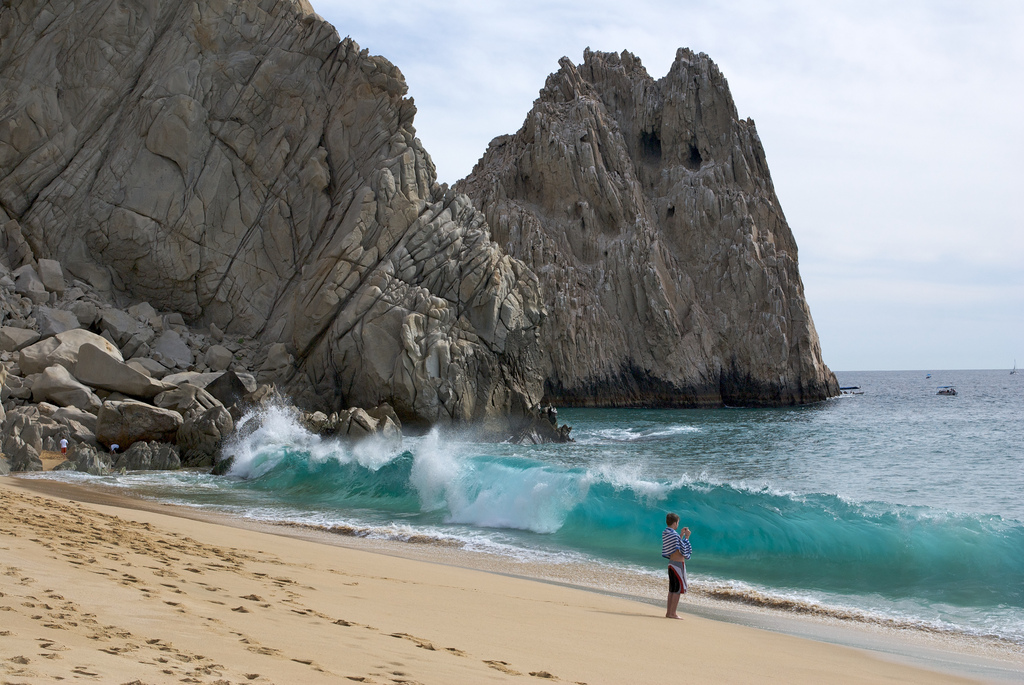 With February almost over, remote workers everywhere are starting to get a little stir-crazy from bearing down in one spot … after all, isn’t travel one of the biggest lures of the digital nomad lifestyle? These awesome destinations for 2015 will rekindle your love for the road, as well as your chosen way of life…

Heading south of the border? If so, don’t miss historical gems like Mexico City (most museums per capita in the world – check out the Museum of Anthropology if you’re short on time), Guanajuato (a stunning colonial town perched high in the mountains) or Oaxaca (well known for its amazing food culture – don’t leave without sampling some carne asada or enchiladas in black mole sauce).

If you’d rather kick back on the beach, hotspots include Cabo San Lucas (there should be excellent deals in place due to recent hurricane damage), Puerto Vallarta (the perfect mix of old world Mexico and beaches that are perfect for swimming and surfing) and the Mayan Riviera (nightlife, bleach white sand, bathtub warm water – what more could you ask for?)

Enjoying a vastly improved economy after a slow and steady transition from the days of communism, Albnaia is becoming a favorite among digital nomads looking for the ideal mix of lifestyle and low prices. The capital of Tirana boasts an amazing cafe and nightlife scene, while the Albanian Riviera remains remarkably unspoiled compared to its Balkan neighbors in Croatia and Montenegro … at least for now!

Occupying the fourth largest island on Earth, Madagascar is the place to go in 2015 for African nomads that are based in South Africa, Mauritius or elsewhere. While the net connections here are tenous at best, it makes up for this shortfall by being one of the most incredibly biodiverse places on Earth, with 90% of species here being found nowhere else on the planet.

The Avenue of the Baobabs is the best example of unique flora here, as these trees appear as they are growing roots up – be sure to show up at sunrise or sunset for some unforgettable pictures! As well, be sure to seek out one of the seven species of lemur at Tsingy de Bemaraha Reserve, which also contains a “forest” of limestone spires that will have you pitching yourself at the thought of being in a place that is so unlike anywhere you’ve been before.

With the civil war between the Tamil Tigers and the government having become a distant memory, tourism has been making a big time comeback in Sri Lanka. 2015 is the year to show up before the masses arrive, as it contains a balance of cultural and natural attractions that will make it a hit among tourists in general.

Unlike India, Buddhism is the dominant religion here, as sites like Sri Dalada Maligawa (the Temple of the Tooth) and Sigiriya (a fortress/Buddhist temple situated atop a massive monolithic rock in the center of the country will plainly illustrate. The food is similar to South Indian in its kaleidoscope of flavors and its heat, and its beaches are still mostly deserted … but not for long.

While the South Pacific has many idyllic and deserted tropical islands, Fiji is the one that boasts the best mix of attractions and infrastructure, making it the best choice for the digital nomad looking to explore Oceania.

Spectacular coral reefs and white water rafting will keep adrenaline addicts busy, but when the time comes to get back down to biznass, the best connections are available on the main island of Viti Levu, so consider this when making travel plans to explore this South Pacific archipelago.