When it comes to visiting Japan most travelers already have a good idea of what they want to see, including Tokyo, Osaka, Kyoto, Mount Fuji and beyond. But the destinations aren’t the only thing you’ll want to check out when you go on a Japan tour, because the unique culture is an attraction in its own right, and there are few better experiences than immersing yourself in it at every opportunity you get. 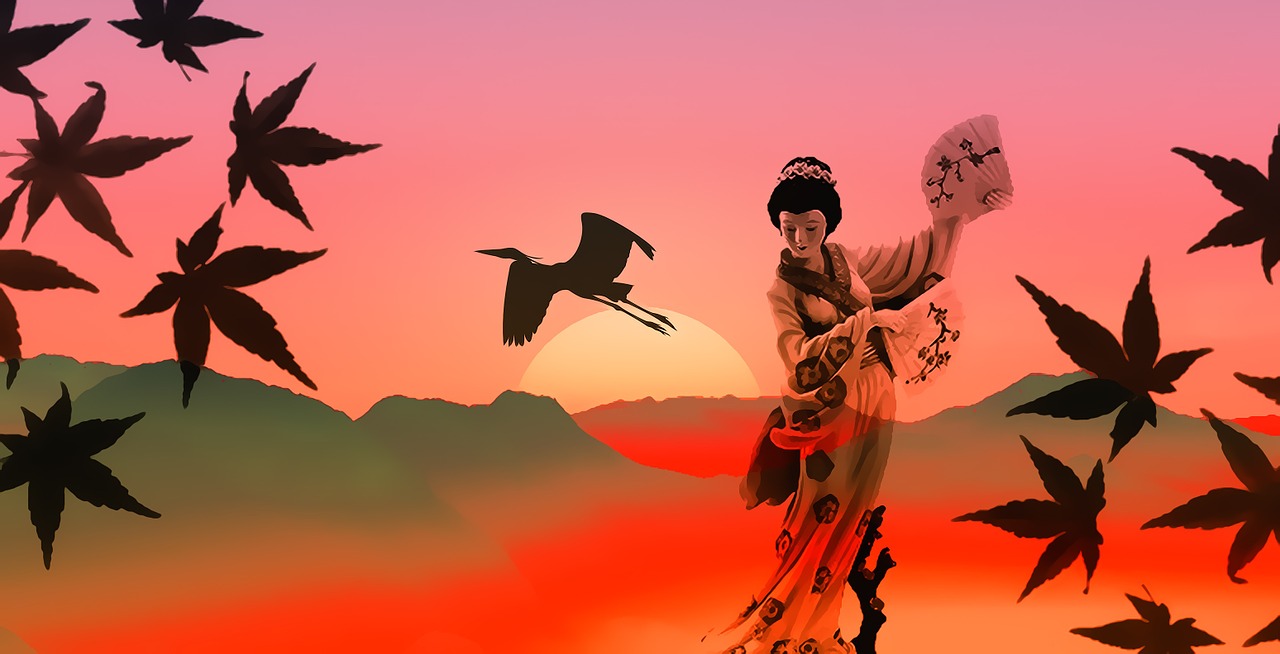 Here’s our list of top experiences not to miss when you’re visiting Japan.

Sleeping on the floor

Ignore the hotels and stay at a ryokan, a kind of traditional Japanese inn where you’ll be able to enjoy a far more authentic experience. These days ryokans are a bit more expensive than hotels, but not absurdly so and you definitely get what you pay for with their peaceful gardens, the communal baths and the chance to strut around in a traditional yukata (robe) all day long.

You’ll stay in a simple room with sliding rice paper doors that’s furnished with tatami-mats and futons for sleeping on. Most ryokans throw in a few padded quilts and cushions too, so you’ll find that sleeping on the floor Japanese style really is the way to go! 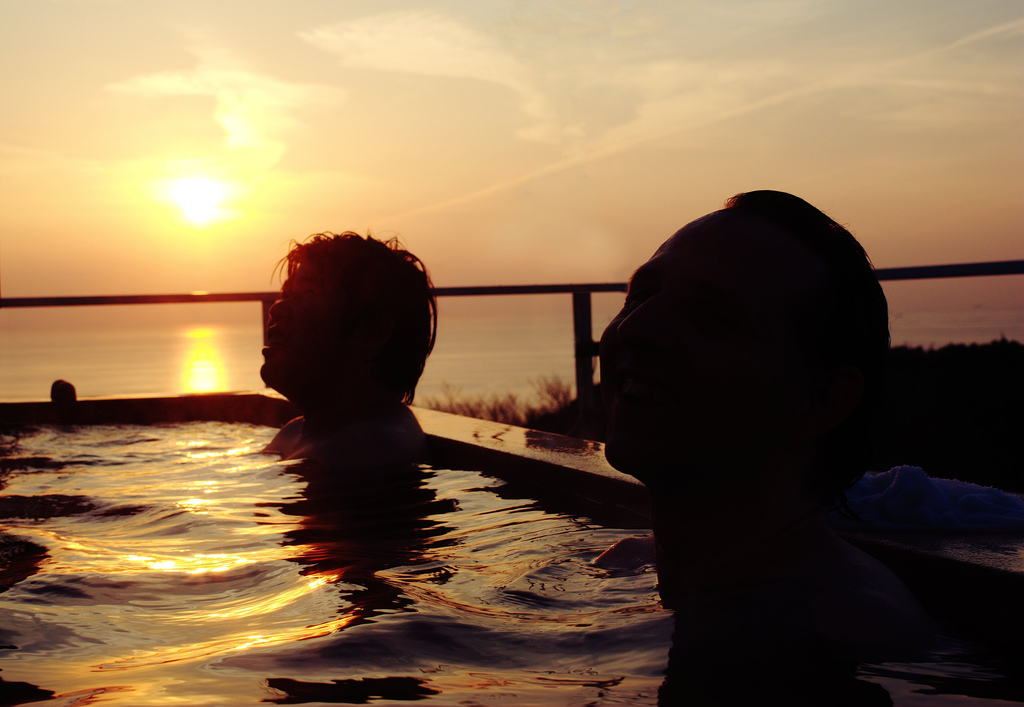 Ditch your fears of going naked in public, strip off bare and dip yourself into a steaming hot communal bath. Japan’s communal baths, commonly called “onsen” or “sento” are usually open in the mornings and early evenings (closed in the afternoon) and offer a great way to relax for a few hours.

There’s no need to bring shampoo or soap either as all of these are provided, together with hair dryers, moisturizers and whatever else you need. Just be sure to take a quick shower and rinse yourself off before getting into the tub, which is meant for relaxing rather than washing.

You’ll find that a quick soak in the hot tub is both relaxing and meditative, and there’s really no better way to enjoy Japanese culture than by immersing yourself in a tradition that’s existed since 700 AD.

Sit on a warm public toilet

This might seem like an odd one, but in Japan you’ll find it’s really hard to resist after you’ve enjoyed the blissful experience of sitting on a heated toilet seat for the first time. It’s a comforting feeling that’s hard to put into word… but enjoyable nonetheless.

Because Japan is such a hi-tech country, some bright spark had the idea of building electric toilets that plug into the wall, and heated seats aren’t the only benefits. Some toilets even spray your behind for you after you’ve done the deed – and that feels almost as good as the warm seat itself! 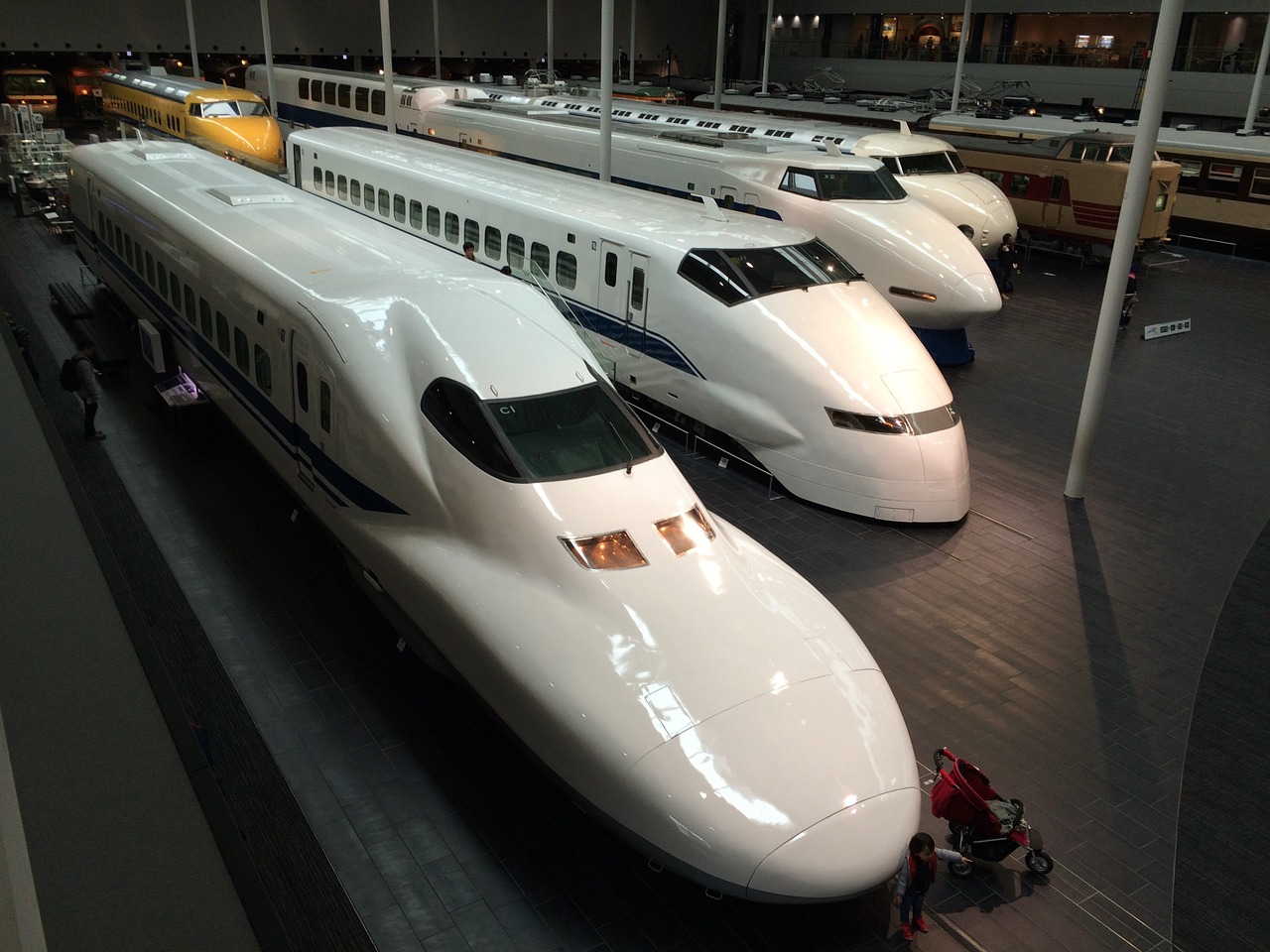 Japan’s high-speed bullet trains, called Shinkansen, criss-cross the country at speeds approaching a hell-raising 186 mph (300 kmh). All in all there’s more than 12,400 miles of bullet train track in Japan, connecting most of its major cities. For example, a trip from Tokyo to Kyoto can be done in just under two hours.