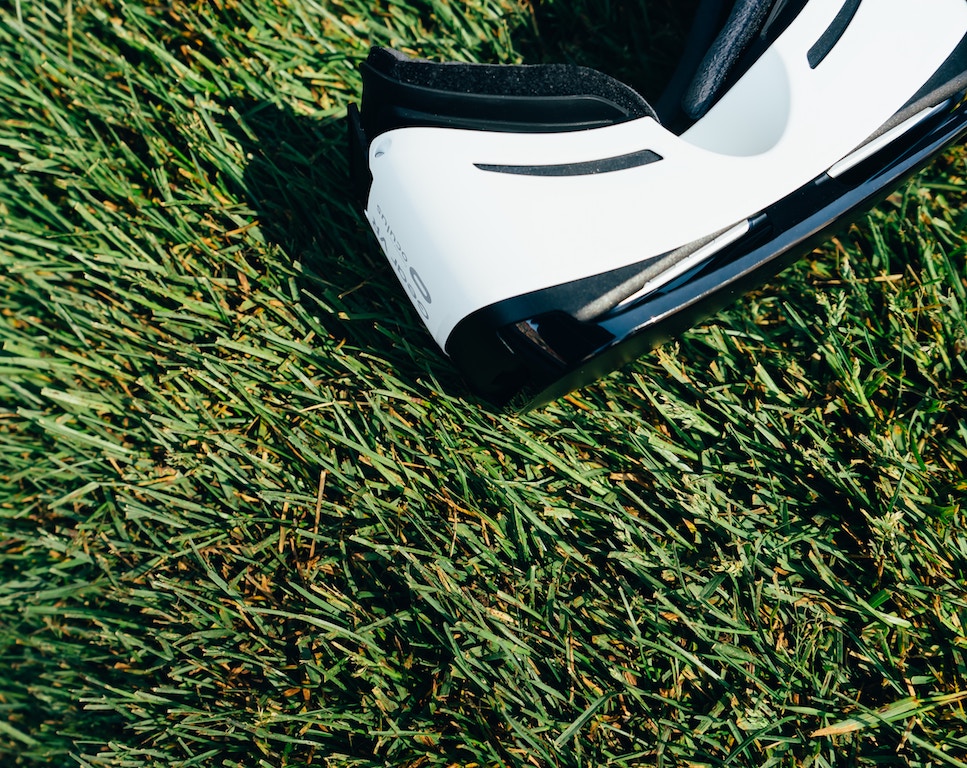 Here at The Zero Boss, we love technology, especially tech that helps us experience games in better, more immersive ways. As the iGaming sector is one of the fastest evolving industries on planet Earth right now, we’re particularly interested in how online casinos, software developers and tech-savvy engineers plan to improve the average iGamers’ experience in 2018.

In particular, the ways in which poker will be technologically improved in 2018 will be our focus as it remains extremely popular amongst players, whether they have iGaming or console gaming backgrounds. Poker is for everyone, and since card games like Hearthstone continue to thrive, we can almost guarantee the poker craze will continue into 2018. 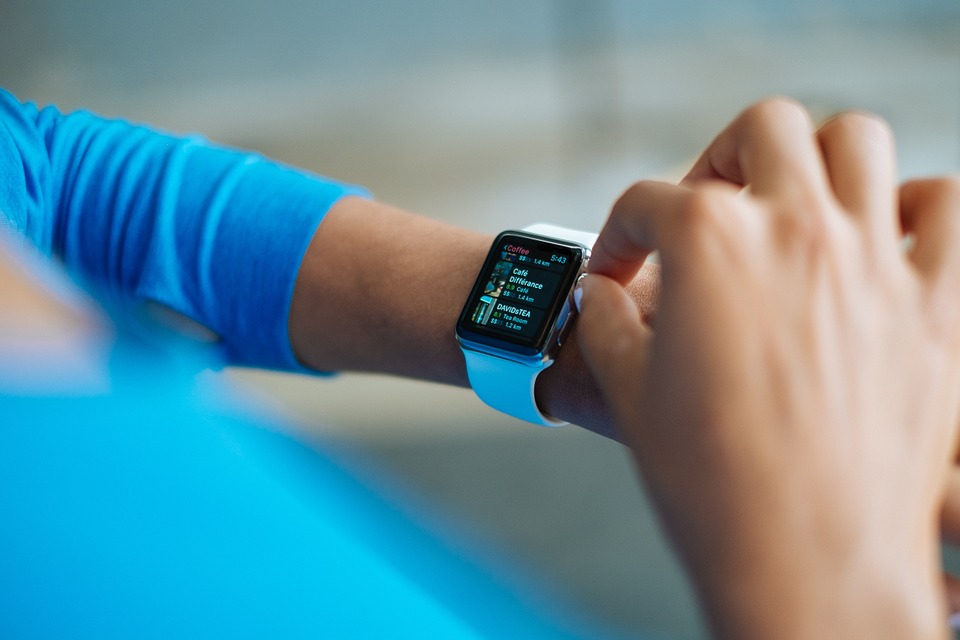 When wearable technology first became available on the market, customers weren’t as quick as providers thought they would be to adopt it. Still, companies including LG, Apple and Samsung continue to push forward hoping that products such as their respective smartwatches will gain momentum.

Considering how popular gaming on the go is, this is probably a smart move and it’s more than possible that 2018 will be the year of wearable tech. Anyone who owns a smartwatch will have the ability to continue playing games like poker without having to lug around a laptop or use up all of their smartphone battery. Instead, they can just play poker from selected online casinos on their smartwatch, though there’s a good chance we’ll have to wait a few more years before live dealer poker games are available on smartwatches.

Throughout 2017, we’ve seen an increased interest in virtual reality (VR) and augmented reality (AR) within every single gaming genre. The former is already impacting gaming in general, but when it comes to iGaming there’s a chance VR could change everything entirely. While regular desktop, tablet or smartphone-based online casinos are often very modern when it comes to the games they offer, VR allows players to get immersed like never before and helps online operators further their aim of creating land-based casino experiences online.

We believe that in 2018, more online casino customers will invest in headsets such as the Google Daydream and Oculus Rift, which will allow them to enter interactive 3D poker rooms, slots and plenty of other games. For example, with a VR headset, you could enter a live dealer game at 888poker and interact with the dealer and other players as though you were all within the same casino venue. Really, VR will give players the closest thing to a real-world casino experience that iGaming has to offer.

Although many people consider iGaming to consist of traditional casino games like poker, blackjack and slots, there is a large demographic that loves online bingo. For years now bingo has been gaining more and more players, particularly throughout the UK and United States. Alas, while there are of course bingo operators at the forefront of technology, many bingo sites tend to be basic.

However, as more experienced web and game designers catch on to bingo’s popularity, we’re sure the sites will have more to offer by 2018. For instance, there’s already evidence of numerous bingo sites offering variations on the traditional 75 and 90 ball bingo games, with some offering Death Bingo and Bingo Poker. The latter is slowly gaining attention, but is sure to be popular as it combines the two most popular iGaming titles. Even social media giant Facebook has embraced bingo and now offers particularly sociable players their own versions.

As 2017 draws to a close, it’s time to get excited about all of the wonderful new tech we’ll be able to experience in 2018. For now, it might be time to start pricing up VR headsets and smartwatches for Christmas, and you may want to jump on the bingo bandwagon.