My wife and I went through a situation 3 years ago which many other growing families will face during their lives. We had our second child on the way and we knew that we had to either upgrade the home we were in, or move entirely to get some more space. In the end we decided that we would get the guys in from CBI Tulsa, to give our home the extra space it needed, knock through the garage and taking over the loft space. 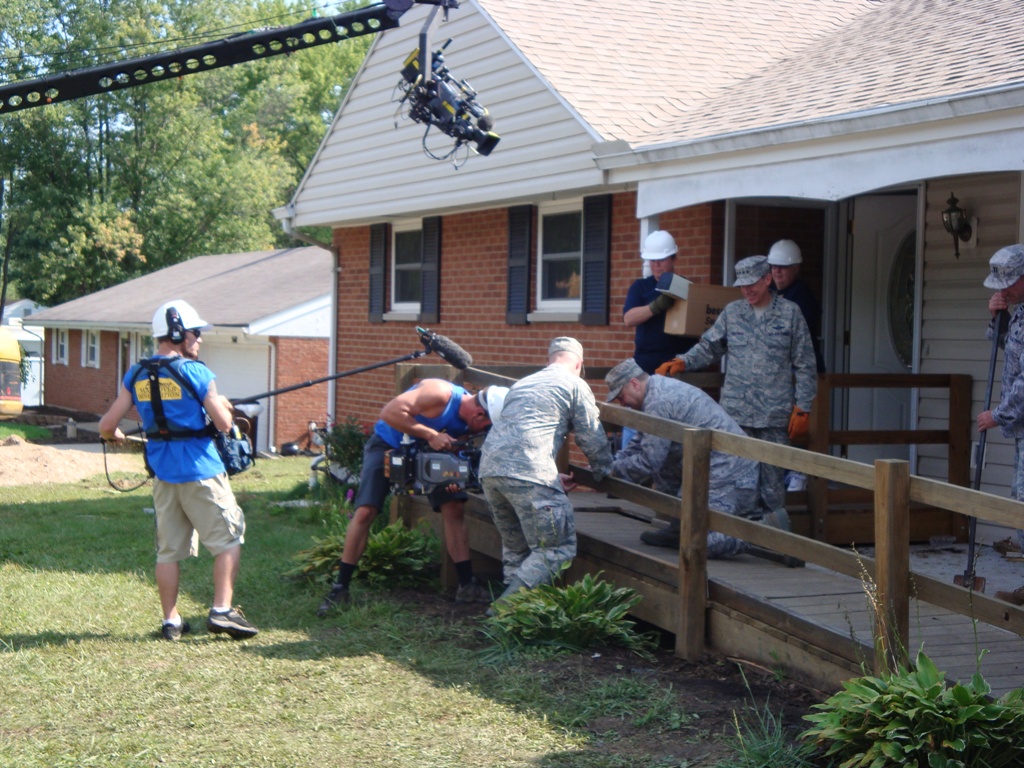 The extension was a tough time and I definitely would do things differently if I were to do it over again. With this in mind I wanted to share with you some tips on getting ready for such an ordeal, if you have decided to have an extension on your home.

Whether it was through being arrogant or naive, I decided to push on with our home extension, before we were granted planning permission, assuming that there was no way it could be denied. Unfortunately however, the permission was not granted and we were forced to g back to the drawing board with regards to our plans. Not only did this cause headaches, but it also meant that the job itself took an additional month to complete. If you are planning an extension, make sure that you have the planning permission in place before you start.

House extensions almost always go over budget, mine included, and it makes a lot of sense that you have some money in reserve, to ensure that you can try and stay under budget. The reason for the change in costs is that materials can go up and down in cost, weather  could force you to lose working days, which also cost money, plus the fact that there is always an issue which you’ll run into, which money is needed for to remedy the situation. When you first commit to a house extension, don’t just throw every penny which you have at it, you must keep some to the side for any overspends which may take place.

The choice will of course be up to you but I would say that that the biggest mistake which I made during this process, was staying in the home with my family whilst the work was being completed. Our alternative option was to pay for a hotel for the duration, and the only reason we didn’t do it was because of the financial implications. Looking back now, I would spend that money on a hotel 100 times over, to avoid the dirt, the noise and the overall upheaval that living on a construction site brings you. Make sure that you have made provisions for either staying in the home or leaving, whilst the work is being completed, and my recommendation would be that if you can  leave, then do it.