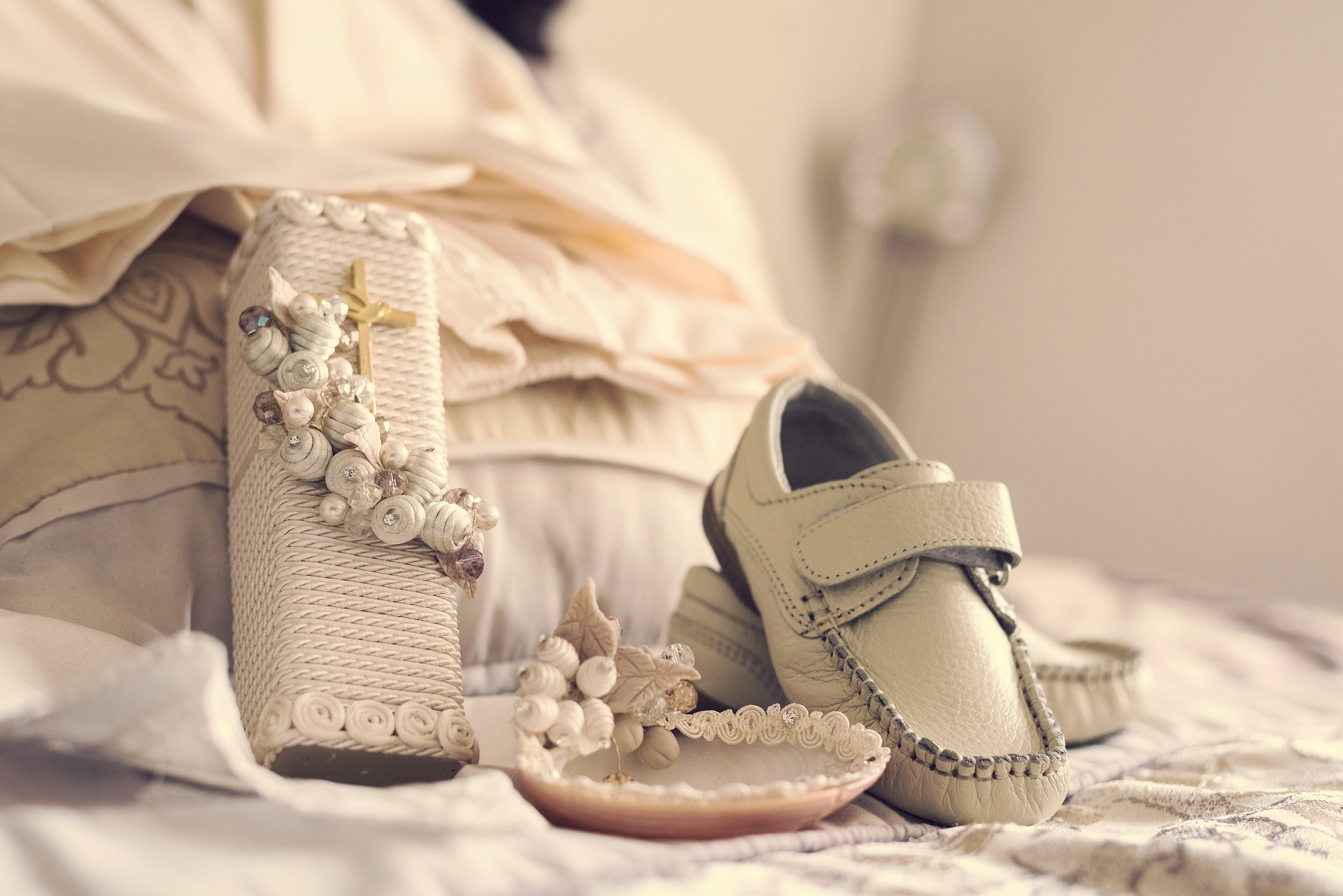 This is something that Pastor Ron Hindt has tweeted about on numerous occasions over recent times. He’s spoken about the importance of baptism, and just how it can shape a person’s life.

Bearing this in mind, we are going to take a look at baptism in detail, and highlight just why it’s so important for those who hold their religion in high regard.

Baptism is a reminder about Jesus

This is something that many people don’t associate with baptism with, but in short it’s a reminder about Jesus and specifically, how he saved us.

Baptism involves a lot of symbolism. For example, when one is lowered into the water, it’s the symbol of how a person is dead in their sins. Then, when the person emerges back from the water, this symbolizes Jesus saving them from death and providing eternal life.

Baptism encourages people to be obedient

Remember when we pointed out that most people are baptised very early on in their life? Well, this next point relates directly to that. Not only is this the thing that people are “supposed” to have done very early in their life, it’s also what Jesus said to do immediately after salvation.

The basis of this is that if a person cannot do one of the first things in their life for God, the chances of them following up and obeying God in future years immediately diminishes. Even if you are no longer classed as “young”, if you have recently undertaken religion in your life many believe that being baptised is the natural next step.

Baptism is a public proclamation of spiritual transformation

We have spoken a lot already about salvation, and it’s for good reason. After all, in one of the first sermons that was ever recorded, Peter instructed crowds of thousands of people to go and get baptized (this was prevalent in Acts 2:38). These words have been echoed for many years through church.

In other words, baptism can be classed as a public proclamation when we start to follow Jesus. Many people regard this as the point in time in which we are spiritually transformed following the commitment.

On the subject of announcing your faith to the world, this is exactly what baptism entails. Some people have referred to it as similar to wearing a sports jersey; it’s something in which can show to the world that you are associated with Jesus.

While a person can participate in everyday activities, such as going to church, in a bid to reveal their religion, it could be said that baptism offers a much stronger stance and the chance to really push a religious message home.