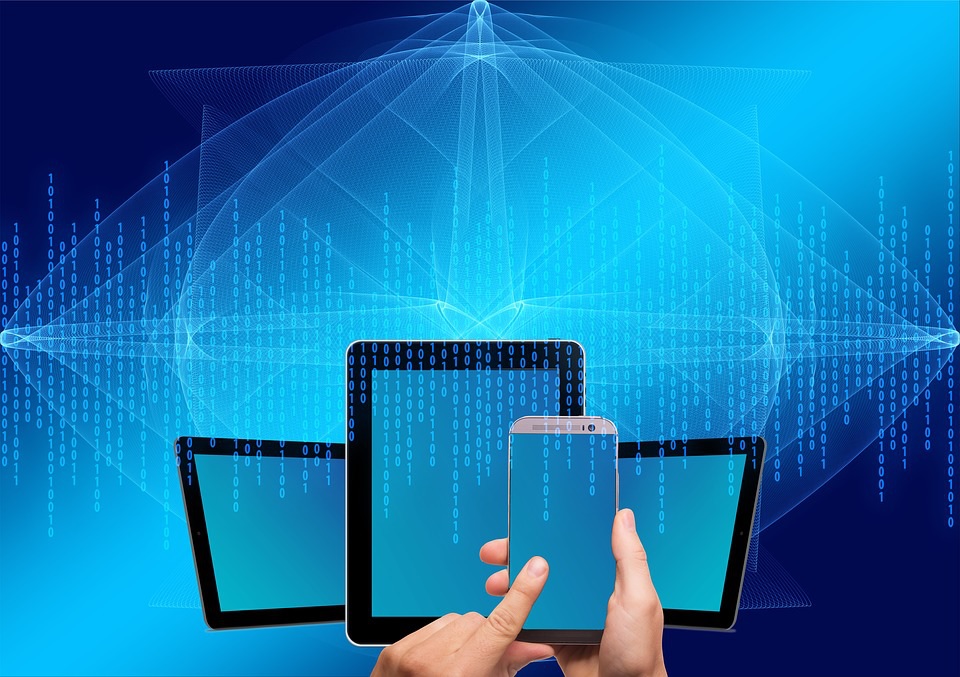 Before we get into the difference between your standard ADSL & the new NBN we need to know exactly what the NBN is. NBN is short for the National Broadband Network. It is a government funded venture that was kicked off by the Australian Federal Government in 2009. Many internet providers have started to offer NBN coverage to those eligible.

The National Broadband Network was conceived to bring super-fast high quality to most Australians. Initial figures suggest 93% of Australians could have access to NBN coverage with the remaining households on regular broadband. Many of these households would have previously not had any access, whatsoever, to the internet.

NBN and NBN coverage has since been revised by the government, with the amended plan using a combination of existing infrastructure, wireless technology & satellite transmissions to ensure the NBN coverage reaches all those promised.

The rollout of NBN is underway but NBN coverage won’t be complete until at least 2020. IF you’re eligible for NBN you’ll be notified. So, don’t switch off your old ADSL just yet. What till NBN coverage reaches your area.

To prepare you for when NBN coverage reaches your door, check out the differences and benefits of NBN over traditional ADSL.

Of course, the most pressing concern when it comes to internet is speed. The NBN is like your traditional internet, on steroids. The speed boost is quite significant. All the things you enjoy doing over the internet like, video calling distant family members, streaming the latest episode of that popular show or battle online in your favourite game, the NBN is faster and more reliable.

ADSL speeds are currently maxed out at 25 mbps with most households unable to reach these speeds due to limitations in the technology. You’re more likely to see speeds as low as 1-2 mbps.

Once NBN coverage reaches you, you’ll be downloading with speeds upwards of 100 mbps. Never again will you encounter the dreaded buffering symbol or get disconnected from your friends when they need you most. Your business NBN internet will make sure all those tasks slowed down by bad download speeds will be a thing of the past.

ADSL on the other hand is notorious for dropouts with the proximity of your house to a junction point factoring in to the quality of the internet. If NBN coverage hasn’t reached you or your business dropouts could be major problem for you. ADSL also has the problem of being affected by extreme weather conditions, such as hail or snowstorms. You can experience slow down or complete dropouts in service. With business NBN internet your team your team will be covered no matter the conditions.

These days we all have a whole range of internet connected devices. Your cell phone, laptop, TV, even some fridges & light bulbs can tap into the internet. With so many devices vying for bandwidth it can be hard for your internet to keep up.

ADSL has a hard time managing large amounts of connections while keeping speeds as fast as they can be. With NBN coverage your business NBN internet will be able to handle whatever your team throw at it. All those cell phones & laptops streaming video meetings, internet calls & the odd slacker on Facebook or Netflix will run smooth as butter. No buffering or interruptions.

NBN is the future of the internet in Australia. ADSL is being left in its dust in terms of speed and reliability. If NBN coverage has reached you, or your business, then you need to upgrade as soon as possible and experience the benefits of the next generation. Get in touch with a business NBN internet provider like https://www.cloudtelecom.com.au/ and get connected today.