In this day and age, it seems like everybody has a blog website. Well, okay, not everybody, but a lot of people do, and the blogs cover an overwhelming variety of topics. Maybe you’ve given some thought into starting one for yourself? Perhaps it was to talk about a business, a hobby, a sport, or really any random topic that’s on your mind. No matter the reason, if you’re wanting to have success with your blog there are some tried and true tips you can, and indeed should, keep in mind. These will help ensure you have a successful blog. Here are 8 tips that should help you with your blogger outreach.

1. The headline of the post is King. The title is what will draw people to your blog. Well, that and emailing followers and things of that nature. But aside from the folks will almost be there no matter what you need new, fresh reach, and you won’t get that with a headline that flops. It needs to really bring attention to what you’ll be talking about. A weight loss post with the title “You’re not losing weight” won’t draw near as many people as a title such as “10 reasons why you’re not losing weight.” They’ll know how many steps will be involved with the process and what to expect in the post itself. Granted, the first example, tells what people can expect to see, but the latter will definitely help more. You might find this site to be useful if you are looking for inspiration. 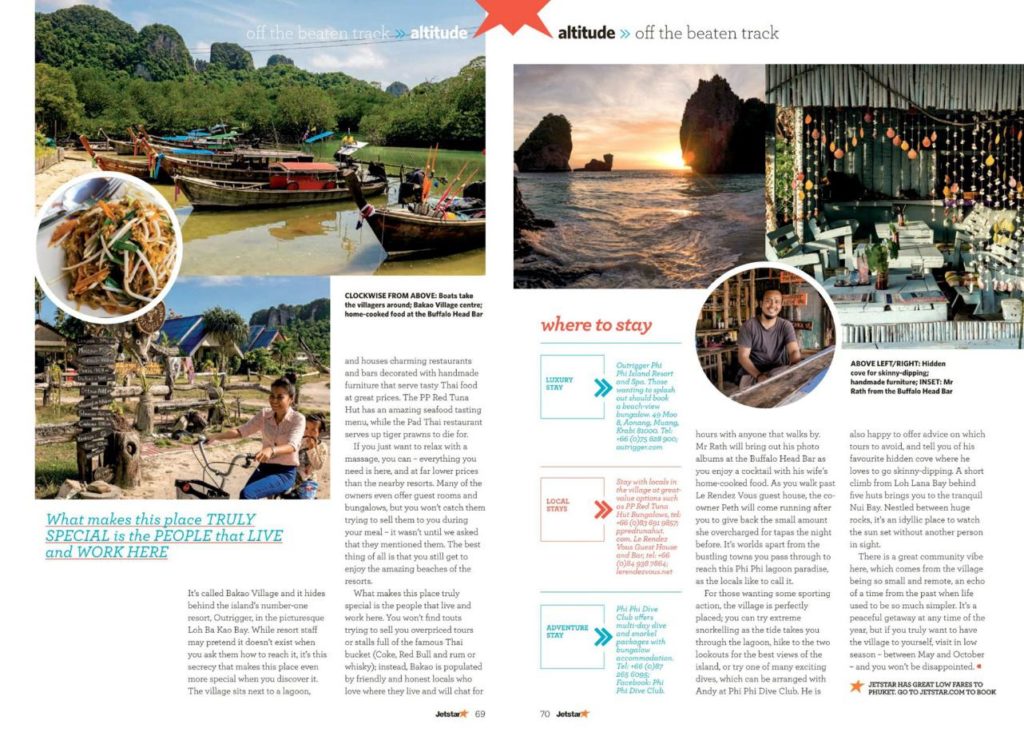 2. Post size is very important. Don’t have as much text as humanly possible. Why not? Because people are lazy, and want things to be quick and simple. If people want to see a list of tips, figures, whatever the case, maybe you don’t want them to have to work too hard to find the answer in a massive paragraph. Because that’ll discourage them and they will look elsewhere for their answers, you can count on that. People hate wasting their time and if they have to look through too many words they’ll think their time is wasted, even if they find what they want at times. Here is a good example of a well written article.

3. Put posts up when people are likely to see them. It’s not in your best interest to, say, load up your blog post with all the posts you’d like out for the week all on Saturday morning. Unless that’s when you’d best reach your audience that is, but still, that doesn’t leave you many options during the week. Try to think of times in your country when people are more likely to be online (such as after normal work time). You want your posts to reach people when they’re going to be online, so experiment with it a bit.

4. Be consistent in your post type! You want people to be familiar with your look; how your blog is presented. Rock band AC/DC founder Angus Young says all of their music has a similar feel because, in part, they want people anywhere around the world to know it’s them, even if they don’t understand the lyrics or something like that. You want your blog post to be the same: familiar, known. Be consistent. Such as if you use a capital letter for the headline, then you want to make sure you’re doing that for each headline in an article. Make sure the image size is consistent as well. You don’t want to have one blog post with a massive picture, then the next one with a tiny one, you want even that point to be familiar.

5. Optimize for SEO. (SEO means Search Engine Optimization). When writing a post, you want the readers to be happy with what they see. Reading a post whose sole purpose is to get high rankings in Google is really pointless. So, you want to make sure what you’re typing is a fit for your audience, for sure, but you also do want to be found in Google. Write tags that make sense to your post and that are likely to be common as far as being Googled. If you’re writing about a PS4 video game, just for example, let’s say Uncharted 4. You could put in a tag list such as: Naughty Dog PS4, Naughty Dog Game, Crash Bandicoot cameo, Crash Cameo. Things like that can very much point to the game (in this case the blog post that’s all about Uncharted 4). You can even use a blogger outreach service, which help to promote your website by using great content that is then published on similar themed blogs. These measures are sure to bring more attention and traffic to your website.

6. I want to read about this! You want people saying or thinking that when they see your blog. If you have content that’s boring or just plain sucks, there isn’t anybody who’s going to stick around to read it. Nobody will share it or like it either. Which is a bad thing. You need to publish things in a way that would want to be read and be consistent with the content as well. Not just on the styling, but also the topic. If you’re blogging about Monster Energy NASCAR Cup races, then stick to that; don’t make one post about NASCAR and the next best grill you can buy at Walmart. Keep the content fresh, exciting, and consistent.

7. Images, images, images! A picture speaks a thousand words. We’ve all heard that probably far too much it would seem at times. But we hear about it because it’s true: images are worth more than words can convey in a one on one shot. You want to use pictures (again, consistent sizes) that’ll draw people to your topic. If there is a blog post about saying cleaning a car and one has pictures, but the other is words only, which are you more likely to read? Exactly. Using Google’s image search is a powerful way to find ideal images for your posts, for example, you can set metrics such as; size, post-date and more.

8. Make sure it’s readable. This is an important step for sure. If you have a list of 10 (whatever the topic is) you want it to be easy to pinpoint each of the 10 steps. Some people use bullet points, some number it (such as what was done here), still others use bold lettering and such to make each point stick out. Whichever you do, you want it to be easy to get and quick too.