There’s something for everyone in the early betting for this year’s Cheltenham Festival, the usual mix of hot-pots, big priced outsiders, form jockey/trainer combos and attractively named no-hopers. If the market is to be believed, however, there’s only one sure-fire winner.

The hottest of red-hot betting favourites in the ante-post markets a month before the curtain goes up is Buveur D’Air, and traders really can’t see him getting beaten. According to Williamhill, the talented seven-year-old is a good thing, priced no better than 4/9, a quote that makes him shortest price jolly of the four-day racing spectacular.

So, why are the bookmakers so confident about this French-bred star? Well, the stats do nothing but support his cause, as he won a three-runner Contenders’ Hurdle at Sandown in February over 1m 7f with a bit to spare. Starting as a tight favourite, 1/16 the price that day, the result backed up the thinking of oddsmakers, with Buveur D’Air beating nearest finisher John Constable by almost two lengths, spotted pulling clear at the post, despite being eased up on the run-in. 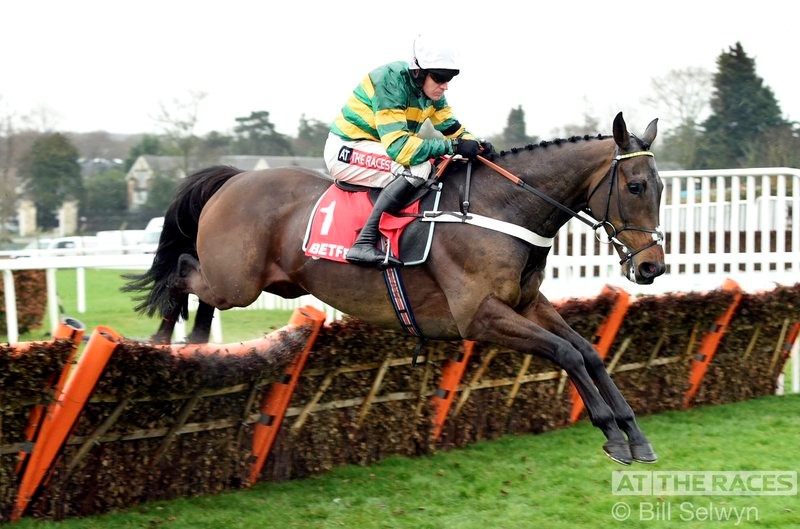 It was convincing, but those who followed the race were well aware it could’ve, and probably should’ve, been more. Better to come from Nicky Henderson’s star? You better believe it. Bookies rushed out to amend their Cheltenham Festival betting, clipping him in the Champion Hurdle market.

The first run of the year for Buveur D’Air, it came as no surprise to those who had kept a close eye on his progress with this year’s festival in mind. The result extended the JP McManus-owned runner’s record to 11 wins and two places from 14. What of the spare, you may ask. He finished fourth in his second start in 2015 with inexperience playing a part. Easy enough to forgive, especially three years later.

The bay has now appeared in the winner’s enclosure in each of his last nine starts. Incredible form, that list bringing success in a share of grade one contests, including at Prestbury Park. Buveur D’Air famously won the Champion Hurdle last year, beating My Tent Or Yours by almost five lengths, despite going off as a 5/1 poke. 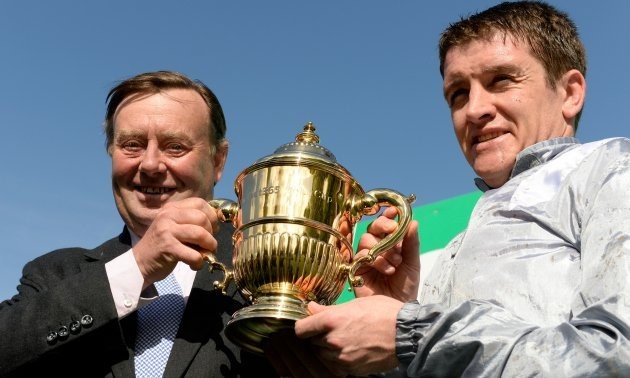 Since that showing, the prizes on the trophy cabinet of connections include the Aintree Hurdle, Fighting Fifth Hurdle, Christmas Hurdle and that Contenders Hurdle gold medal. It was a stunning run, and the stats alone make it difficult to argue with his Champion Hurdle price; he’s sure to go in a fair share of opening day accumulators.

The main danger in the race is Faugheen back at 6/1, but Willie Mullins’ hope has been disappointing in recent times, pulled-up in the Ryanair Hurdle and second at the Irish Champion Hurdle in February, beaten 2 ¼ lengths by Supasundae, despite going off an odds-on favourite. Taking the market into consideration, it becomes a question of betting on who will finish second behind the great Buveur D’Air. Is he for you?