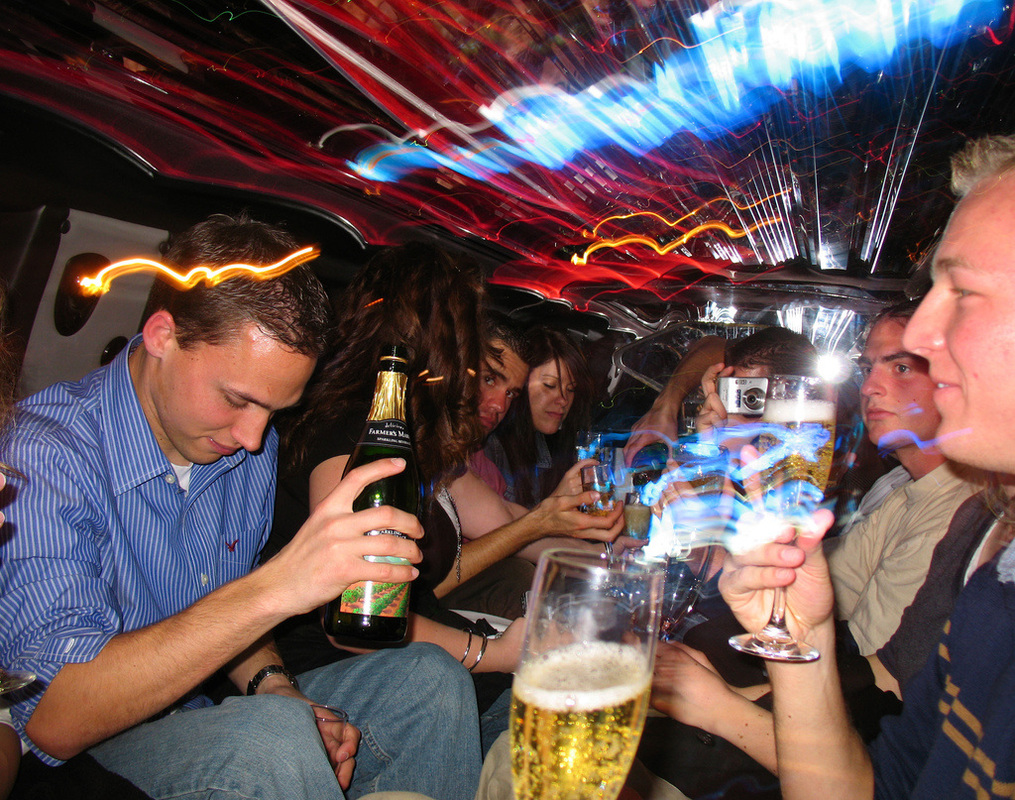 Europe is one of the best continents of Earth for that most anticipated send-off of that ‘unfortunate guy’ you know, the stag party. Jokes aside, Europe has plenty of great destinations to take the party too. The beer is flowing, English is generally good and there’s a heap of attractions to keep you occupied during the day. Here we take a look at some of the best cities on the continent where you can say goodbye to the singledom of one of your closest pals.

Latvia’s capital city offers one of the cheapest destinations out of all those recommended for stag parties across Europe. Coming in at one of the cheapest offering for a weekend at just under GBP 200, the city offers brilliant value for money and has cool attractions like gun shooting, go karting and a whole host of fun bars and pubs.

Sure the beer isn’t as good as that in Germany or the Czech Republic but Riga itself is quite charming, similar to Tallinn in atmosphere with a small-city feel and accessible on foot for the most part. Communicating in English in Riga may pose slightly more problems than it would in other destinations but you’ll still get by fine thanks to the younger generations’ speaking ability.

You won’t find Slovakia’s capital on many lists and that’s fairly surprising as it makes for a great stag party destination thanks to its cost and value. One of the most underrated city’s in the whole of Europe, Bratislava is stunning, lively and full of fun local people looking to help you have as best time as possible.

The beer here is comparable to that of Prague with plenty of choice available and many cool bars and clubs all in close proximity of each other. As for attractions you’ve got plenty in Bratislava to keep you occupied, from taking a cruise down the Danube to packing in a wander around the city zoo.

Long famous as one of the best destinations for a party, thousands of people from all over the world go to Berlin for their stag parties every year. The German capital’s wild nightlife speaks for itself, home to some of the best electro and dance clubs in the world while its bars and pubs are boisterous, packed out and full of fantastic ale (although slightly on the more expensive end compared to other places on this list).

In Berlin you’ve also the choice to do a range of activities from climbing, karting and even riding a tank. What’s more is that you’ll find it really difficult to find someone who doesn’t speak English, making it even easier to get to know people and learn about things you otherwise wouldn’t hear or read about researching online.

Finally on this list we have the Polish city of Krakow. Relatively cheap and up and coming, Krakow is growing each year in terms of popularity among the stag crowds. Its young, vibrant, full of students and open all hours of the day and night, making it a cool alternative to either Prague or Budapest if you’re already familiar with those two.

From communist-themed tours to city pub-crawls that sample the best of Polish beer, there’s plenty to see and do in Krakow for each member of your motley crew.