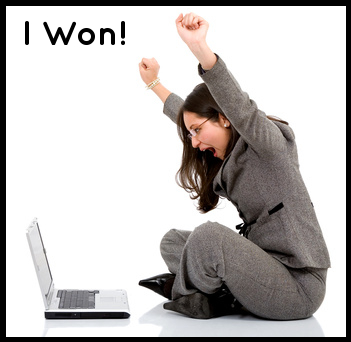 “successful business woman on a laptop” (CC BY 2.0) by  Search Engine People Blog

The Women in IT Awards Ceremony, held at the Grosvenor House Ballroom on London’s Park Lane this January, was an opportunity to counter the myth that IT is some sort of male preserve. Moreover, it provided an occasion to celebrate the skills and acumen of the many women who make a significant contribution to leadership as well as technical excellence in all aspects of IT. As many of the delegates at the ceremony were quick to affirm, there is nothing inherently gendered (or gendering) about working in IT.

From the Financial Times’ Chief Information Officer Christina Scott (CIO of the Year) and Vodafone’s Georgina Owens (Future CIO of the Year) to less high-profile individuals such as Kamakshi Sivaramakrishnan of Drawbridge (International Star of the Year) and Ursula Morgenstern of Atos (Woman of the Year), the delegates bore testimony to the quality as well as the quantity of women making an impact on the modern IT scene.

It seems a long time since the Guardian ran an article lamenting the paucity of women in IT back in 2012. Today, even the most cursory glance at any corporate personnel page will show women in prominent positions, whilst the general tenor of reporting on the issue tends towards more affirmative, congratulatory coverage – witness for example Computer Weekly’s celebration of the 50 most influential women in UK IT in 2015.

Part of this is simply the generational levelling-out of digital technologies – the geek population is growing – but it is also a reflection of the way women tend to work their way upwards within a single organization, rather than flitting from job to job. The ladies mentioned above certainly fit that bill. 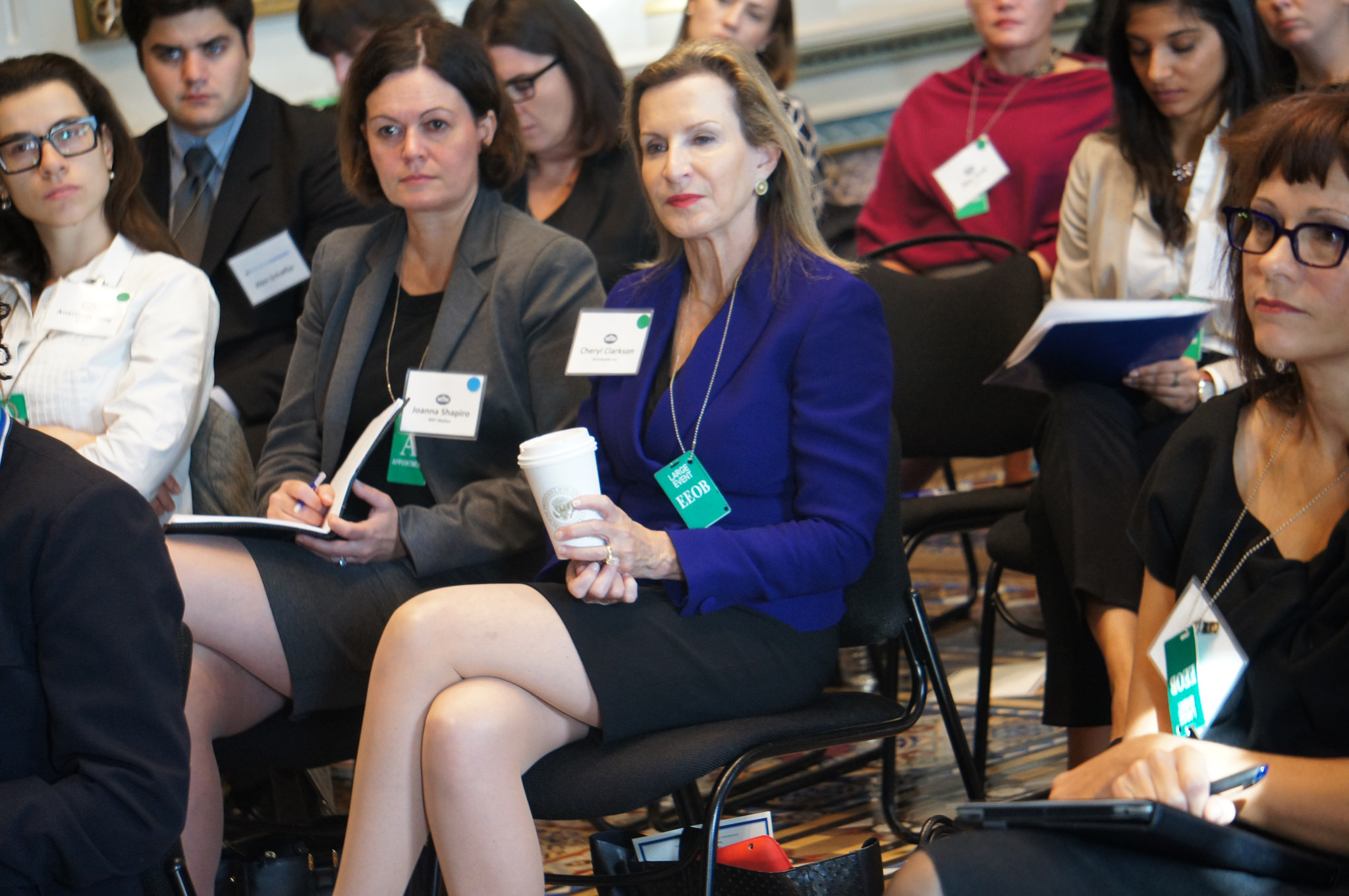 “Women in Business at the White House” (CC BY-SA 2.0) by  businessforward

An example of someone who has forged a linear path to prominence is Sarah Lahav, CEO of SysAid, an organization that specialises in IT service management software – in other words, her company runs the IT that keeps other organizations’ IT running. That has to be the IT job par excellence! Sarah has been with SySaid since 2003 – in fact she was the company’s first employee. Significantly – and perhaps in some contrast to many of her male peers – Sarah’s bio on the SysAid website mentions her three kids and her fondness for zumba. Not many of her male peers make much reference to either.

The broader point here is that in 2016 a modern, successful and eminently professional woman, whose career is entirely immersed in the world of information technology, is prepared to present herself in terms which are so directly and transparently gendered.

Sarah Lahav’s confidently female self-presentation is one example among many; it is a sign that in the world of IT women do not need to consider themselves in any way disadvantaged by their gender. The opportunities are now there for all. Admittedly, the gender balance across the sector is still tilted towards the male side – a 2015 CNET special report showed women to still be in a significant minority in Silicon Valley’s key roles, but the equation is improving. As the next generation of programmers and business leaders emerges there is every reason to believe that future renditions of the Women in IT Awards will not struggle for nominations.