Horse racing is something that takes place across the globe all year round. It’s a sport that attracts people from all walks of life, who all have different agenda’s when it comes to racing. Some turn up just for the fun of it, with many people seeing horse racing as an opportunity to make a quick buck through betting.

The market for betting on horse racing is currently huge; both online and at racecourses. So, which of the huge number of racecourses across the world are a must visit for racing fans? 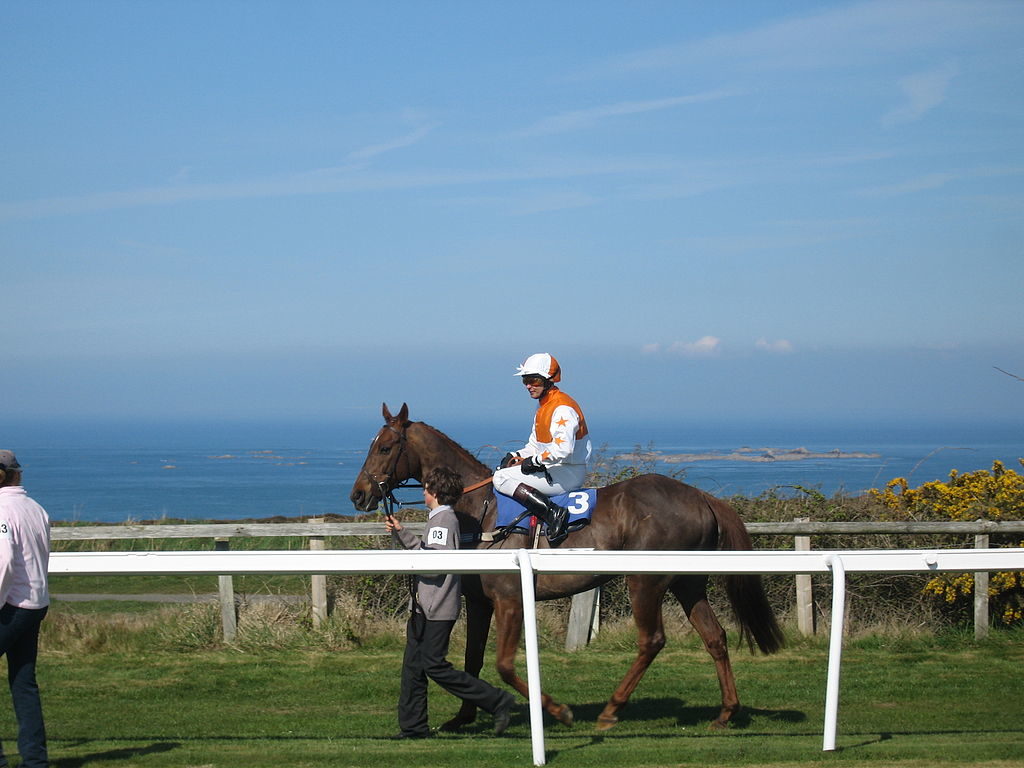 Cheltenham Racecourse is located at Prestbury Park, near Cheltenham in Gloucestershire. It hosts arguably the most famous race meet in England, the aptly named Cheltenham Festival that takes place each year in March.  If you’re unable to make it to the meet this year then take a look here where to watch Cheltenham.

As well as holding all the usual amenities you’d expect at a racecourse, Cheltenham is famed for its exhilarating atmosphere and prestigious racing Hall of Fame.

Having only opened in 2010, Meydan has rapidly become one of the top racecourses in the world. The course is home to a 60,000 all seater grandstand that fills to the brim for the Dubai World Cup each year. The grandstand stretches over a mile long and within that miles there is a five-star hotel, racing museum, restaurants, and corporate suites that are used all year round.

The whole Meydan complex is huge and covers 6.2 square kilometres. For this reason, it is split into four sub districts and is often referred to as Meydan City. On race days, you will find all sorts of celebrities, high end business owners and royals in the Meydan boxes.

Situated on the picturesque banks of the Seine River this 140-acre racing complex is without doubt one of the most beautiful places to visit in France, if not the whole of Europe. Over 50% of France’s GI stakes races are held on some the Longchamp tracks that range from 1000m – 4000m.

The most famous race that takes place at Longchamp is the Prix de l’Arc de Triomphe, often said to be Europe’s most famous race. This race is so prestigious over 50,000 people filter into the courses stands to see it.

As the home of the Kentucky Derby, Churchill Downs is proudly the place where the most exciting two minutes of sport happens each racing season. The Kentucky Derby is the most attended sporting event in the world having attracted over 170,000 fans in 2015.

On top of its races (that routinely happen 4 days a week year-round) Churchill Downs is also known for the lavish outfits that are worn by its attendees.

Located in Berkshire, England, Ascot plays host to 9 out of the country’s 32 GI races, most notably the Gold Cup, King George VI and the Queen Elizabeth Stakes. Anybody who is into racing marks Ascot on their calendar on the first day of the year; including the British Royal Family who are often in attendance for the Gold Cup.