Slot machines have long been a great way for people to enjoy themselves and try to win some quick cash, they are a prominent feature in casinos all over the World and they create the iconic ching-ching sound that rings out through the casino floor. Slot machines have changed quite a bit throughout the years in terms of the cash prizes they offer, the style of the games and more recently, the movement from physical slot machines to virtual ones. Today we’re going to take a quick look at the history of these machines and how they have transformed over the years. 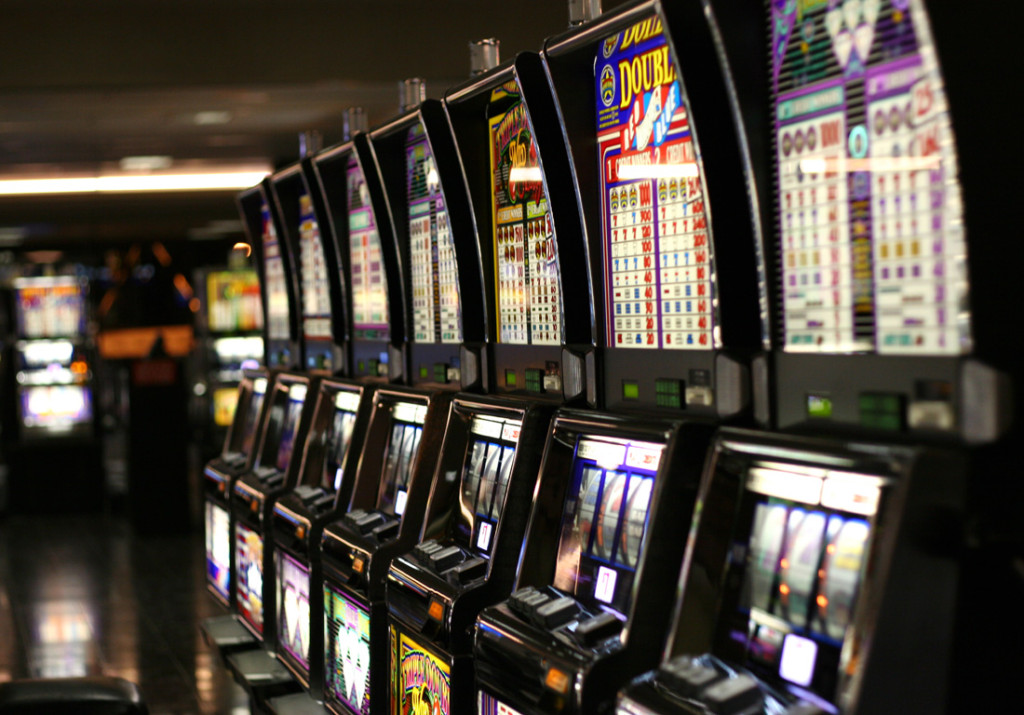 The first slot machines that came into being were designed by Sittman and Pitt of New York, they were created as gambling machines which were loosely based on poker and featured the lever on the side, the tool which lead to the machines becoming known as one-armed bandits. These machines grew in popularity very quickly and were soon a feature in the bars and clubs throughout New York. Throughout the following years there were several variations of the game machine created with various different symbols and prizes.

The first video slot machine came out in 1976, designed by the Fortune Coin Company, this machine feature a virtual display that would spin the symbols and the result of its design was a far wider variety of themed slot machines. After the Nevada State Gambling Commission approved the machine, they soon started to replace traditional slot machines up and down the Vegas strip.

In 1996 the first video slot machine with a second screen was introduced, these second screens were used to add bonus features and extra stages depending on the success of the reels. By now, most slot machines had done away with the lever on the side and had instead shifted to buttons which would automate the reels spinning. Jackpots had been growing rapidly throughout the eighties with both accumulative jackpots and fixed prizes on offer, the second screen gave users the chance to shoot for even higher prizes.

Whilst many physical slot machines still exist in bars, clubs and casinos in Minnesota and throughout the World, the transformation that slot machines have seen in the last 20 years mean that now people are turning to the internet to play their slot games. The digital form of the machine works in exactly the same way but the themes are very different and the
technology that it uses allows there to be many more chances of winning thanks to a wide variety of win-line combinations. The move to the internet for slot machines has seen a huge increase of people play and one top online slots site one can see hundreds of thousands of users every day.

The future of the slot machine looks to remain how it is today although with newer and more novel themed online games, the physical machines are still incredibly popular and are showing no signs that they will be going out of fashion any time soon.