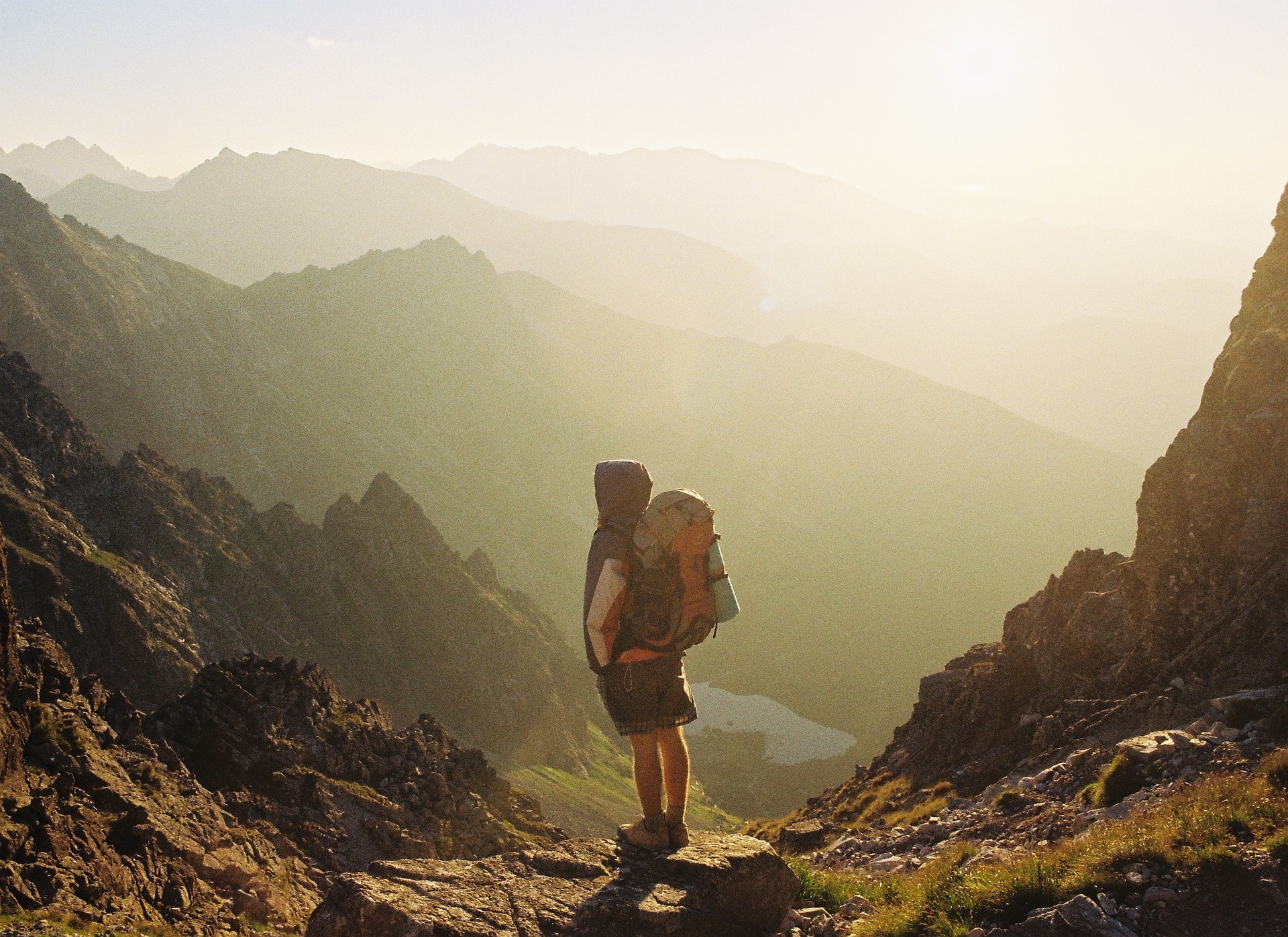 When we were just 20 my best friend Tatiana Kukanova went off to travel the world for a few months and during her time away she discovered a lifestyle which she fell in love with, digital nomadism. For those of you who don’t know, being a digital nomad is basically someone who is able to make money from working online, and then they enjoy such location independence by traveling around the world. During a Skype chat last week, and with this article in mind, I asked Tatiana Kukanova what she loves most about her lifestyle and here is what she said, perhaps it will inspire some of you to do the same.

As you can well imagine the first point that Tatiana made was just how much she loved her location independence and that it has enabled her to travel to over 50 countries without having to put in a vacation at work or asking for someone’s permission. She also spoke at length about not having to worry too much about money whilst she was traveling because she was of course earning as she went.

Something else which Tatiana Kukanova told me that she loves about this lifestyle is that she gets to choose how and when she works. She does of course have deadlines to meet but within that deadline she is able to work as and when she wants to. What this means for her is that if she wants to work at 4 in the morning from the comfort of her own bed, she can of course do exactly that. It is very easy to see why she enjoys this lifestyle so much when she doesn’t have specific working hours or even a place that she needs to work from.

Interestingly Tatiana speaks to me about how she misses not being able to have a chat with co-workers because of course she works by herself. Instead of focussing on a negative however she decided to instead go out and meet people as much as she could and thanks to that she has met some amazing people on the road. I love the way in which she has reacted positively to this situation and taken the negative and changed it into a positive.