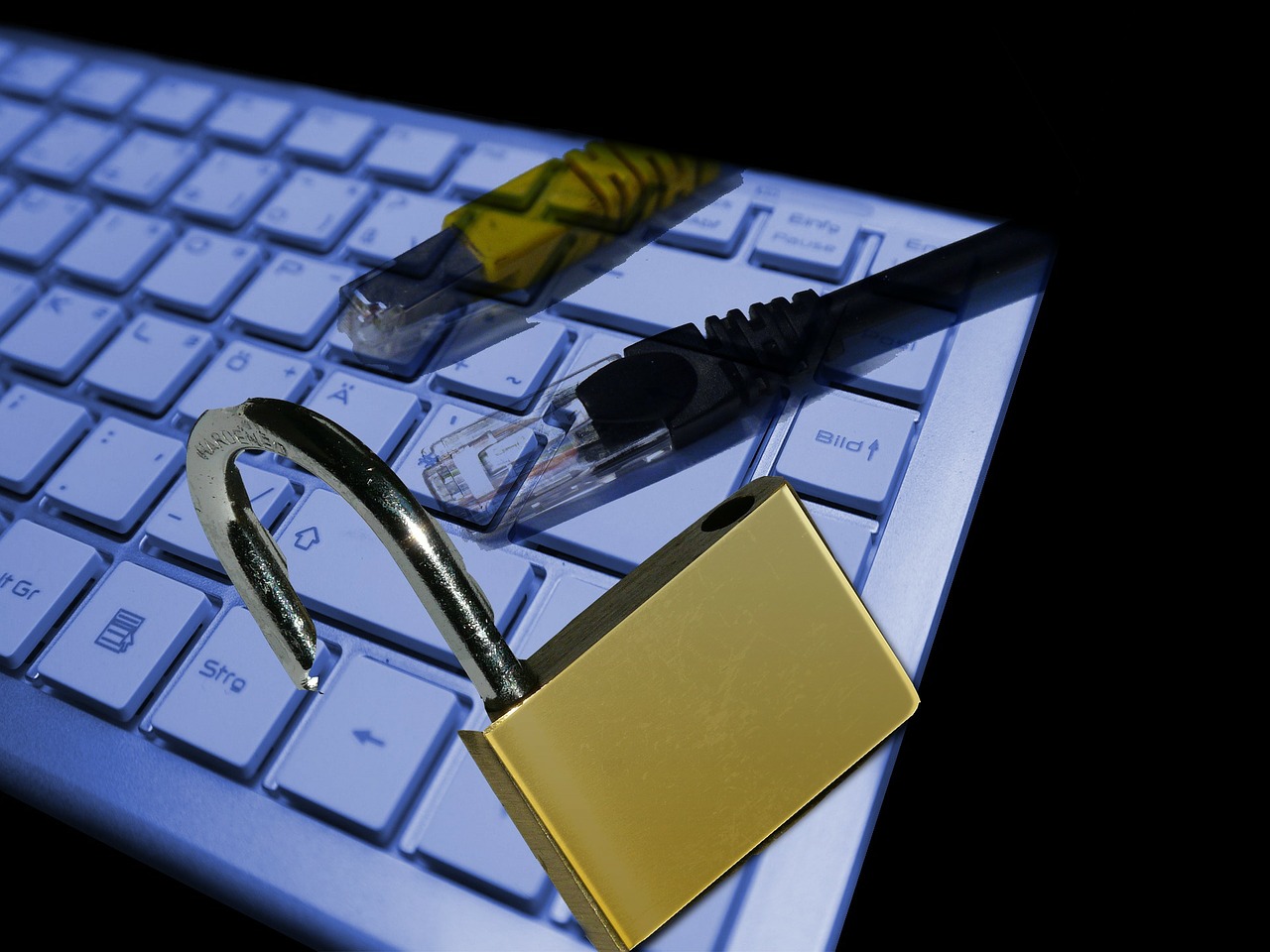 I get it. Youve got nothing to do, nowhere to go, and absolutely want to be disturbed by no one. Either way, you are doing your own thing, in your on way. And you are doing it on a mobile computer, iPad, or smartphone, perhaps even a combination of all three.

Most likely, you are doing whatever it is you are doing in a public setting. Yet you are all alone in your personal space/time bubble. Thats how to be a safer one:

Get Over It! Use Antivirus Software

Perhaps it is due to misdirected pride. Perhaps fear of losing face in the fanboy platform wars. Whatever the reason, many people are hesitant to use an antivirus or anti-malware program on their mobile computing devices. I would like to think the reason is less religious and more a matter of having bad information. It doesn’t matter. Unless you are a security expert, or something very close to it, you need to be using some kind of threat protection on highly targeted and vulnerable platforms.

Let’s not mince words. The fanboy platform wars are stupid. Reality is the only thing that matters. You have to adjust your behavior to the reality of the situation. Almost all mobile viruses and malware are written for Windows and Android. Any other understanding of the situation is just plain wrong. Even Antivirus software vendors recognize that fact.

For example, Trend Micro’s Android security products offers different types of protections than it offers for the iOS product. One of those protections is:

An industry first, the exclusive malware blocker (Pre-Installation Scan) feature blocks malicious apps downloaded from  Google Play before they can be installed and damage your device or data

While Google is doing more than ever to try and keep such apps from appearing in the Play Store, it is not nearly enough to ensure the safety of the average person. iOS also can benefit from third-party software, just for different reasons. The malware just isn’t there on the iOS App Store. So get over it! Use some protection. It is not paranoia. When traveling with an Android phone, they really are out to get you. Fight back!

Use a Better Screen Lock

Any device you carry with you and use in public is exponentially more vulnerable than one you use at home or in an office. In public, you simply cant need to hack it. They just have to watch you enter it. Once they have that, it is a simple matter to just pinch the device at the first opportunity.

The latest iPhones have a feature called Touch ID. It allows the iPhone to be protected by a password, and unlocked by just reading your fingerprint from the Home button. Samsung even have to steal the device to do serious damage.

Free, public wifi seems appealing. But as a traveler, you should avoid it at all costs. Bring your own wifi, personal hotspot, or any other connection to the net that is completely in your control. You can never verify the security of public wifi. Anyone can set up a network, name it something innocent, and own all your data before you are done updating your Facebook status.