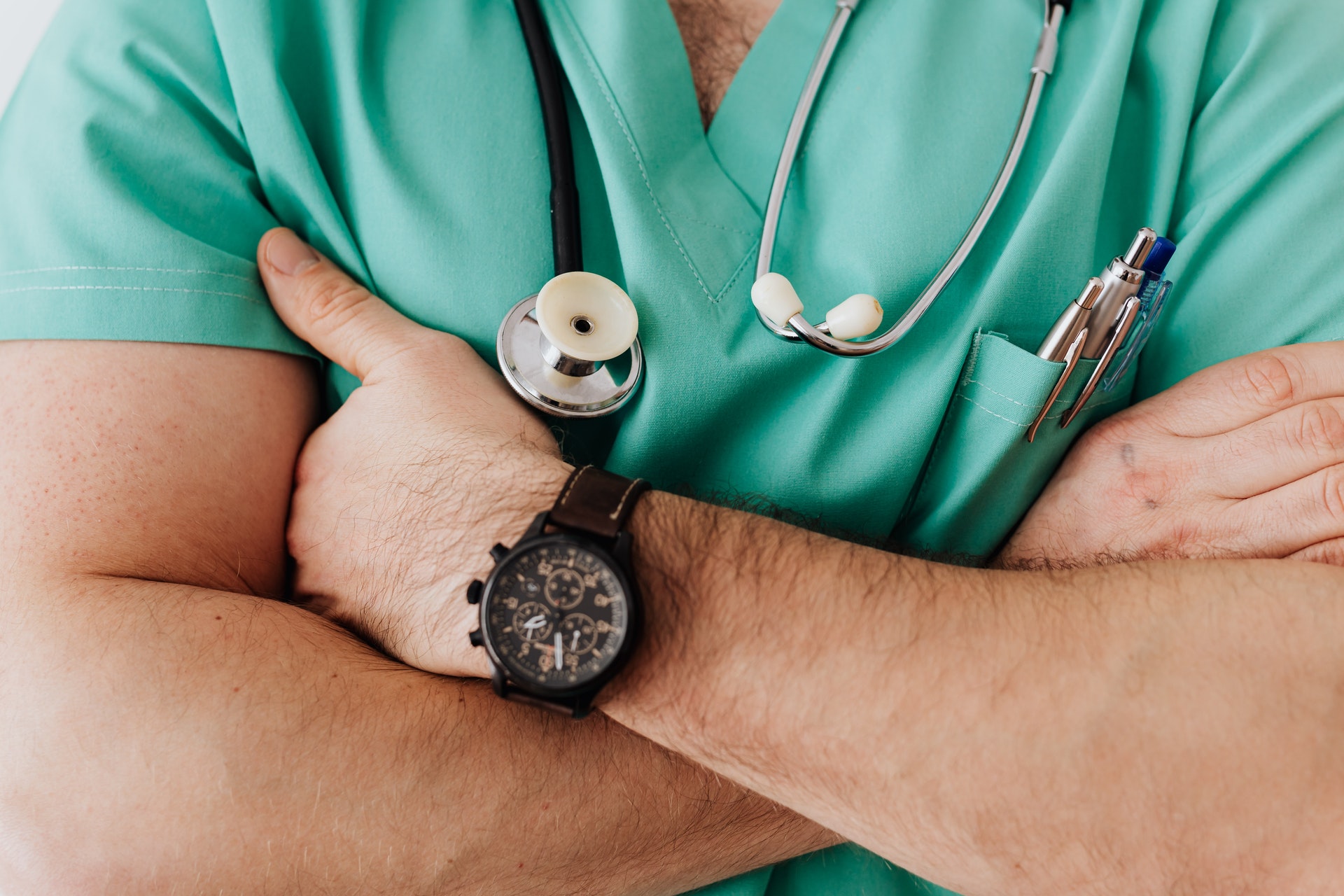 If President John F. Kennedy were alive today, he would certainly have to write a sequel to his memoir “Profiles in Courage” and include a chapter about the amazing career of Dr. Anthony Fauci, the nation’s foremost expert on the corona virus. What many folks don’t know is that this is not his first or second appearance on the global stage for a deadly epidemic or pandemic and it won’t be the first one that he and his team at the National Institute for Allergy and Immunology (NIAID) have conquered.

According to Matthew Boente MD Dr. Fauci has been at the forefront and led investigations of epidemics around the world for his entire career. This includes leading the US cause studying viral diseases like HIV/AIDS, SARS, Swine Flu, MERS, Ebola, and Covid-19. He became the director of the NIAID in 1984 at the age of 44, which speaks to his distinguished reputation. He has placed his lasting footprint in the world of immunology with his pioneering treatments for HIV/AIDS and is leading the charge to develop a vaccine for HIV. Dr. Fauci has trained and influenced thousands of as well as students, residents, staff physicians, and scientists he has worked with over the years. He has advised every President from Ronald Reagan to Donald President elect Joe Biden and in 2008 received the Congressional Medal of Freedom from George W. Bush for his work on PEPFAR, an AIDS relief program. It is the highest award given by the US government to a civilian.

So, in simpler terms Anthony Fauci MD is a first ballot Hall of Famer for doctors, that’s not disputed. He has been a persistent advocate for research and science throughout his career. More importantly he has been an exemplary leader who has continuously brokered a non-partisan culture at the NIH throughout his 58-year career, no small feat in a very partisan environment like Capitol Hill. During this pandemic, Dr. Fauci has given a clinic on leadership skills, knowledge, and patience.  He has been a beacon of hope for the nation panicking in a catastrophic pandemic. He has consistently spoken the truth when the truth wasn’t always good news in an environment, which spewed only vitriol, lies and disrespect. He is 80 years old, still at the top of his game with a passion about his work and with the energy of an intern. Despite recent death threats for Dr. Fauci has continued work 10-12 hours a day on most days and he’s been doing that for his entire career. This behavior and message have been on display for the last 10 months on national TV. Dr. Fauci is remarkably honest and consistent. His face and voice send a message of calm and confidence to the American public. His approval ratings are through the roof. He truly is America’s doctor!

Over the past week, Pfizer, Moderna, and AstraZeneca announced positive results in planned interim analysis against the novel corona virus. The safety and efficacy results were very good with each of the companies reporting efficacy rates of 90-95% and mostly very mild adverse events. Two of the companies, Pfizer and Moderna, have applied for emergency-use authorization with the FDA and will almost certainly be available to high-risk populations and front-line healthcare workers by mid-December. The problem is that surveys show that only about 60% of Americans are willing to take the vaccine when it becomes available.

What do we do? Dr. Fauci’s opinion is to take it! Please listen to Dr. Fauci! His opinions are quite reliable and are based on robust and compelling scientific data. They are transparent and non-partisan. These are not the “typical opinions” on Capitol Hill which, these days, unfortunately, are not often based in fact. Statistically speaking, these recent vaccines are extremely safe although there are plenty of extremists who think otherwise. I don’t understand; all opinions uninhibited by any data. A mentor once asked me on daily rounds “If I knew what the plural of anecdote was?  “No, I don’t think so” I said. To which he said, “It’s called data!” The point is good doctors shouldn’t treat patients, or not give them a vaccine based on anecdotal experience. These opinions from Dr. Fauci, are based on data from large, randomized controlled trials (RCT) with tens of thousands of participants and an independent review of the data by an outside statistical team. This data is as good as it gets in medicine. Pay close attention to these kinds of studies, RCTs, and almost never make treatment decisions based on a doctor’s antidotal experience or non-RCTs.

The bottom line is simple, everyone should take the vaccine. That’s my honest opinion. It is safe and effective. I’ve previously written about Dr. Fauci’s simple suggestions such as wearing a mask, social distancing, and frequent washing of the hands. Let’s add one more item to the list. Please take the vaccine and in addition do these simple things well. You will certainly lower the risk of giving the virus to anyone else including high-risk individuals such as your parents or grandparents as it is well documented that one can carry the virus asymptomatically. Let’s all have a safe 2020 holiday season and love your neighbor as yourself.