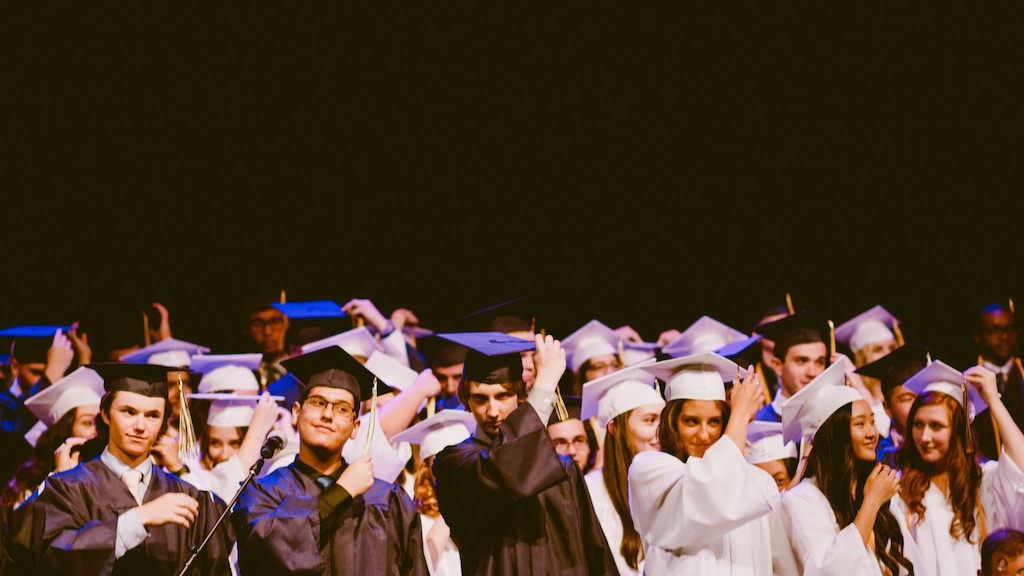 New Jersey is one of the most recognized states for education in a scientific field, and particularly sonography. Jay Eitner is keen to encourage more people to become interested in the STEM (Science, Technology, Engineering, Math) disciplines, so he wants to put a spotlight on New Jersey and why it is such a great place to study. There are many different scientific subjects, but sonography is one that he is particularly interested in.

There are many different sonography programs in New Jersey, including:

During these programs, students learn to master a variety of technological devices. Once they have graduated, they can take on positions such as ultrasound technician, sonographer, diagnostics medical sonographer, and more.

Where to Study Sonography in New Jersey

There are numerous different schools and universities in New Jersey where people can study towards sonography. As a prospective student, it is important to do some research into the different opportunities. Of particular importance is that the program is appropriately accredited, which guarantees the quality of the education. Some of the accredited options available include:

This is one of the most popular options, not in the least because of the school’s affiliation with the Robert Wood Johnson Hospital, the Hackensack University Medical Center, the Morristown Memorial Hospital, and the Medical Center at Princeton, among others. As part of their programs, you will learn about:

To be accepted to a program at this university, an associate’s degree or completion of prerequisite courses is required.

Paramus, NJ is home to Bergen Community College. It is a public college, where students can complete a two-year associate’s degree in diagnostic medical sonography. Some of the courses that form part of the degree include:

The degree focuses strongly on hands-on education. Graduates of the AAS can also sit the ARDMS (American Registry of Diagnostic Medical Sonographer) examination. This means that they can become licensed as a sonographer, which greatly improves their career opportunities.

This institute is based in Iselin, NJ. It offers a certification program in diagnostic medical sonography. The program is accredited by ACICS (Accrediting Council for Independent Colleges and Schools). The program is made up of three parts, being classroom lectures, a hands-on clinical experience, and working in an imaging laboratory on-campus. The program focused on ultrasounds of different parts of the anatomy, including:

As you can see, anyone who wants to become involved in the field of sonography is able to do so in New Jersey. The state has a very strong focus on the scientific fields, something that Jay Eitner has always applauded and found one of the most attractive things about the state.