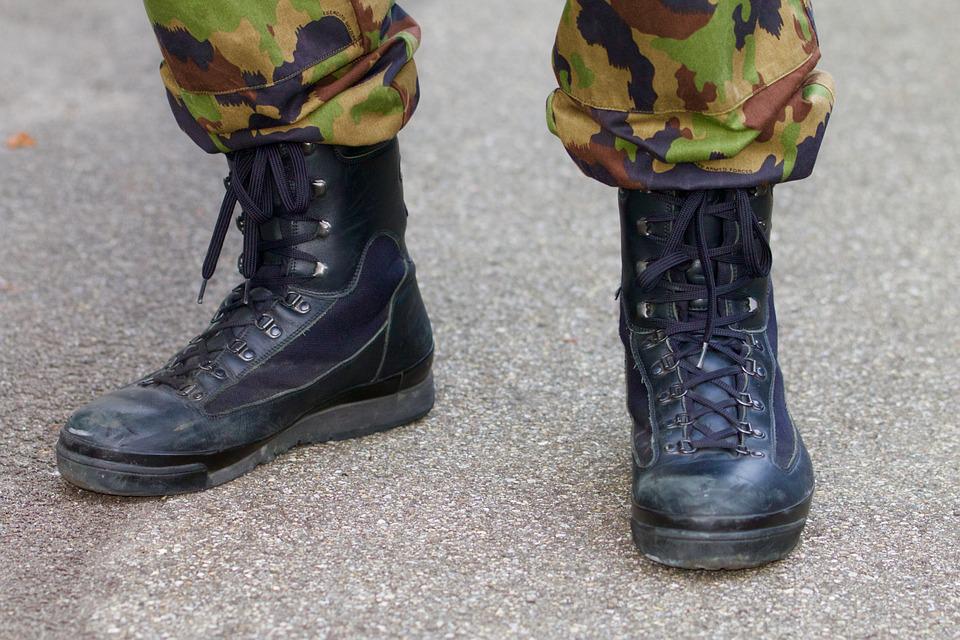 In the military you can acquire combat boots designed in men’s sizes, and for war. But the thing about combat boots is that they have more function than simple marches. Combat boots are designed to take a beating. They’re designed to keep feet warm, safe, and secure in a variety of environments; from cold ones to hot ones. And they look downright engaging. Furthermore, they appear to be trending.

Now, it’s certainly possible to buy boots made in the style of army combat boots at regular department stores. But those boots won’t be developed with the same kind of strategic production as you’ll find in the military. They’ll have style, but no substance. Additionally, you’ll be limited by department store stocking as pertains to the boots you can buy.

Something else to consider is that if you’re a woman or a child, it’s likely you won’t be able to find as many options in combat boots from a mall, department store, or shoe store. These aren’t hot-button items, despite trends!

Your next option is to go online and do a search. You can certainly find private sellers, overstock sellers, and some military-grade providers. There are always places you can actually buy military gear online. But, again, as far as size is concerned, they’re not going to be requisite to the needs of everyone. Finding correctly-sized boots can be difficult.

Additionally, the style of the boots is likely to be monochromatic. In military application, things like color or “cut” aren’t so integral to designers. Functionality is, and that’s it. But if you want to find boots who are made to order, and made in a way that you require, you’re going to have to look a little deeper. The solution is a third party producing specifically-designed boots.

Just For Kix offers combat boots for dance that have variety designed to meet many uses; according to the site: “Combat boots for women and kids [are] offered in black, pink, tan, and silver colors.” 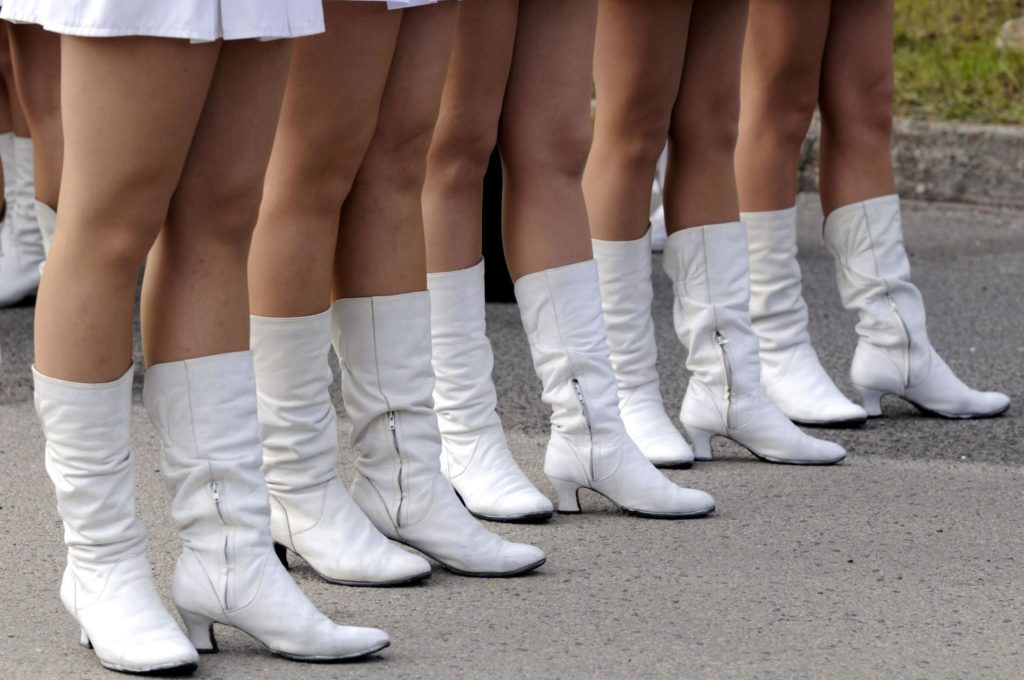 These boots are designed not just to be stylish and fit the feet of women and children, but to allow for a different kind of movement. Combat boots of the military variety aren’t likely to be used for choreographed dance numbers; they’re to be used in war. But boots designed for dancing applications are going to have a different range of motion and comfort.

Today’s sociopolitical environment predicates a great deal of dances which have been constructed with some military aesthetic in mind. From those that are trying to make a statement, to those which are specifically trying to capture the aesthetic of the military, combat boots have a lot of application.

Additionally, if you run a dance studio, you want to have options readily available for any kind of dance number. Theatrical productions are going to incorporate many different kinds of dancers in many different ways. It makes sense to have dancewear options sourced from professionals who understand the specific needs of performance.

Dancewear may not have to go through a battlefield, but rehearsal can be very intense. It often requires a concerted effort for months at a time prior final performance. This can involve hours put into practice on a daily basis. That stresses out dance shoes, and those looking to streamline the performance process need to purchase options which can handle the load.

From theatrical and dance productions with a political edge, to those with a fantastic directive geared at things like science fiction, dance boots sourced from professional dancewear developers are recommendable. They can even be ordered to fit specific needs.

You might also enjoy: Using your smartphone to run your home