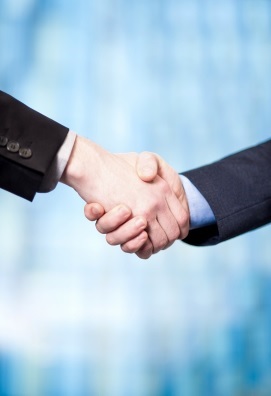 Negotiating is about finding solutions, both for you and your party as well as for the opposing party. It’s about communicating your point of view, understanding the others’ starting point, and seeing where you can meet in the middle. What is the best approach to a successful negotiation? Here are your main questions answered.

This is, unfortunately, the mentality with which many people approach the negotiating table – and it often doesn’t end well for either (or often both) of the parties. It’s not something you should aim for; people who are successful in life build a lot more bridges than they ever destroy.

It should be clear by now that the win-lose approach is really not an option; it’s useless, and although it may lead to a short-term victory, it is not the approach a seasoned entrepreneur or manager would ever take. By finding a solution that is satisfactory (even great) for both parties, both parties can walk away from the table knowing they have accomplished their goal.

To help you in the negotiating process, be it a company merger, an investigative interview, or a deliberation, record everything (with everyone’s approval, of course). When it is recorded, you can keep track of everything that went on. Have the recording transcribed by legal transcription services – with the proper legal transcription service, you can read the actual words and statements said during the negotiation process, which you can make use of for both the present – and future – negotiations as well.