Modern women are more liberated, independent and capable compared to those of a decade ago. There has been a redefinition of gender roles, more power and freedom given to women and they have actually proved that they are capable. However, fighting for equality and a niche for themselves is not the only battle women have to fight.

Their health is definitely taking a toll on them. Here are the top 3 women’s issues that everyone should be aware of.

There are so many premenstrual syndrome jokes cracked by men who do not understand what a woman has to go through during that period; constipation, muscle or joint pain, abdominal cramps, bloating, chest tenderness or swelling accompanied with mood swings and other emotional symptoms. And these are just a few symptoms that a woman has to go through for a week or two before the onset of her periods. A few women also experience Premenstrual Dysphonic Disorder (PMDD), a severe form of PMS.

You see women on TV, advertisements and films with lean, perfect-than-thou faces and you admire them, and you envy them at one time because they look nothing like you see when you look into the mirror. Many other women around you are battling obesity, but before you sit back and sigh with relief you should know that you could be suffering from Polycystic Ovary Syndrome or Disease commonly known as PCOD or PCOS.

Women are increasingly taking on the roles that were traditionally men’s domains, and the stress build-up is what is causing hormones to go out of whack. Male sex hormones are increasing in women causing decreased chest size and increased body hair and other symptoms. Periods become irregular, ovaries are producing immature, small eggs, further reducing chances of conceiving.

Syndrome X or the metabolic syndrome is a set of abnormalities that affect your body’s metabolism and manifests itself in insulin-resistant type 2 diabetes. And, almost always, high blood pressure, cardiovascular disease, high fat levels in the blood, central obesity and abnormalities in inflammatory responses.

Not getting enough exercise, genetic factors and being obese or overweight are all influences that are likely to contribute to the risk of developing metabolic syndrome. Women are also exposed to specific circumstances such as menopause, use of oral contraceptives and pregnancy, which further increase chances of their developing metabolic syndrome. Pregnancy with PCOS and diabetes increases the likelihood of women developing insulin resistance that leads to development of the disorder; also, women with gestational diabetes or those who have had heavy babies risk developing type 2 diabetes in the course of their lives.

Out of the 19 million American adults affected by depression, 12 million are women, meaning that women are more likely to be affected by a depressive disorder every year compared to men. Doctors are of the opinion that women require more connections in their lives, and if they do not get it, they get depressed. Other reasons why depression is so high among women include substance abuse, family history, marital problems, and recent surgeries, among others.

To reduce depression risk, it is important that you find a reason to wake up in the morning; these reasons include community, pets, love, work and volunteering for good causes. Statistically speaking, the healthiest men and women are those in caring relationships. If you are not in a nurturing relationship, consider reaching out to your local community to reduce depression risk. 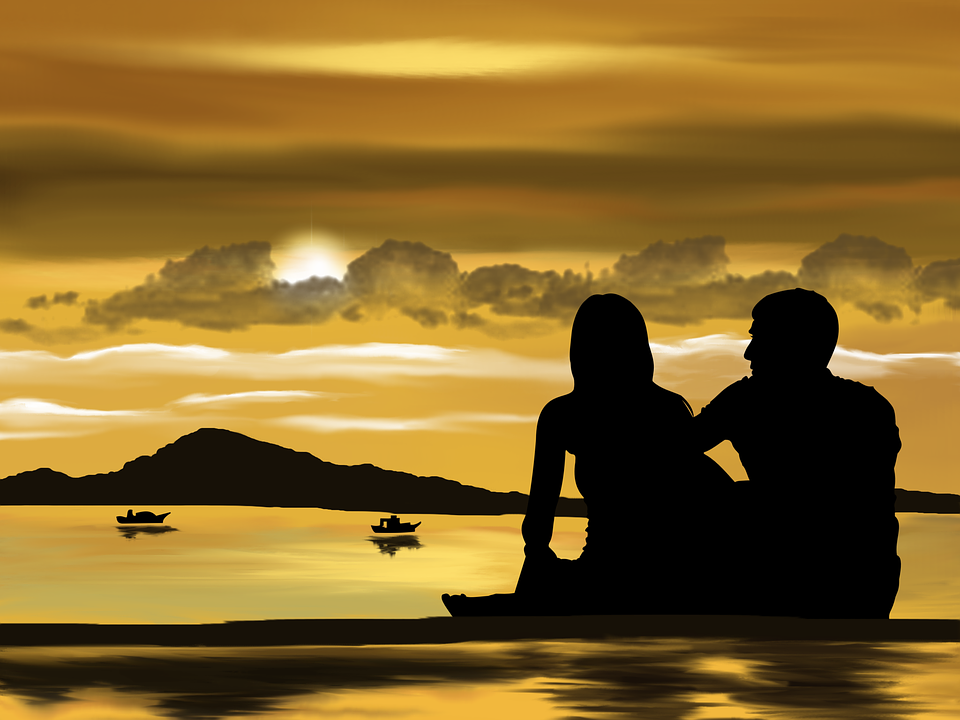 This list is not meant to scare you; it is an effort to make you understand some of the commonest women’s health issues so that you can take the necessary preventative measures and make changes in your lifestyle. This will help keep the diseases at bay. It’s time you started caring for yourself too, in case of a misdiagnosis, the law provides for women and victims to seek legal redress through medicare legal advice firms.