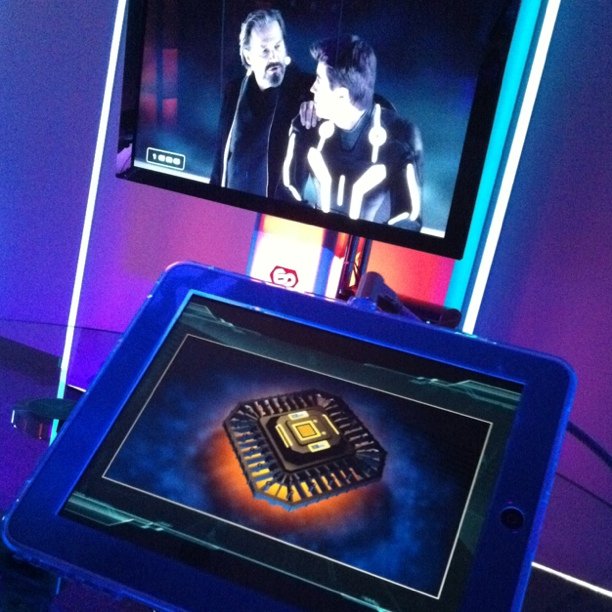 Approximately 40 percent of adults in the U.S. use a second screen while watching TV. That percentage is much higher for households with children, who use everything from laptop computers to smartphones to tablets.

For instance, with an iPad Air 2 paired with a reliable network you can sit back and watch TV and surf the Internet at the same time.

People do many things on their second screens, such as reading emails, spending time on social media, shopping, texting, and more.

About 29 percent even search for information about the show they’re watching on TV.

Before second screens were so common, TV advertisers had it easy. All they had to do was play commercials throughout a show, and most people would soak in the commercials.

The only real competition was the occasional bathroom break. Now, people turn to their second screens during commercials.

Advertisers have struggled to find a way to keep viewers engaged. That’s changing as more and more TV shows incorporate hashtags and mention ways for viewers to get involved with a show, such as taking surveys or referring to websites for special information.

One new thing that advertisers are trying to achieve is designing synchronized second screen ads. This means that when a commercial comes on TV, it also generates a way for users to engage with the product or content on their smart devices.

Synchronized ads significantly increase the likelihood of a conversion because they have a 60 percent higher click through rate than traditional online ads.

The great thing is that most TV viewers find that second screen ads make TV viewing more enjoyable because it increases their interactive experience.

Find out more about second screen advertising in the infographic below.