Charles Phillips has been at the helm of Infor for some time now. He is an imposing man, impeccably dressed and tall. A previous U.S. Marine Corp captain, he is a man of decorum. But Charles Phillips CEO of Infor is so much more as well. He is, despite his extensive career in the military, on Wall Street, and in enterprise software, a true geek at heart. In fact, he himself states that he absolutely loves gadgets. 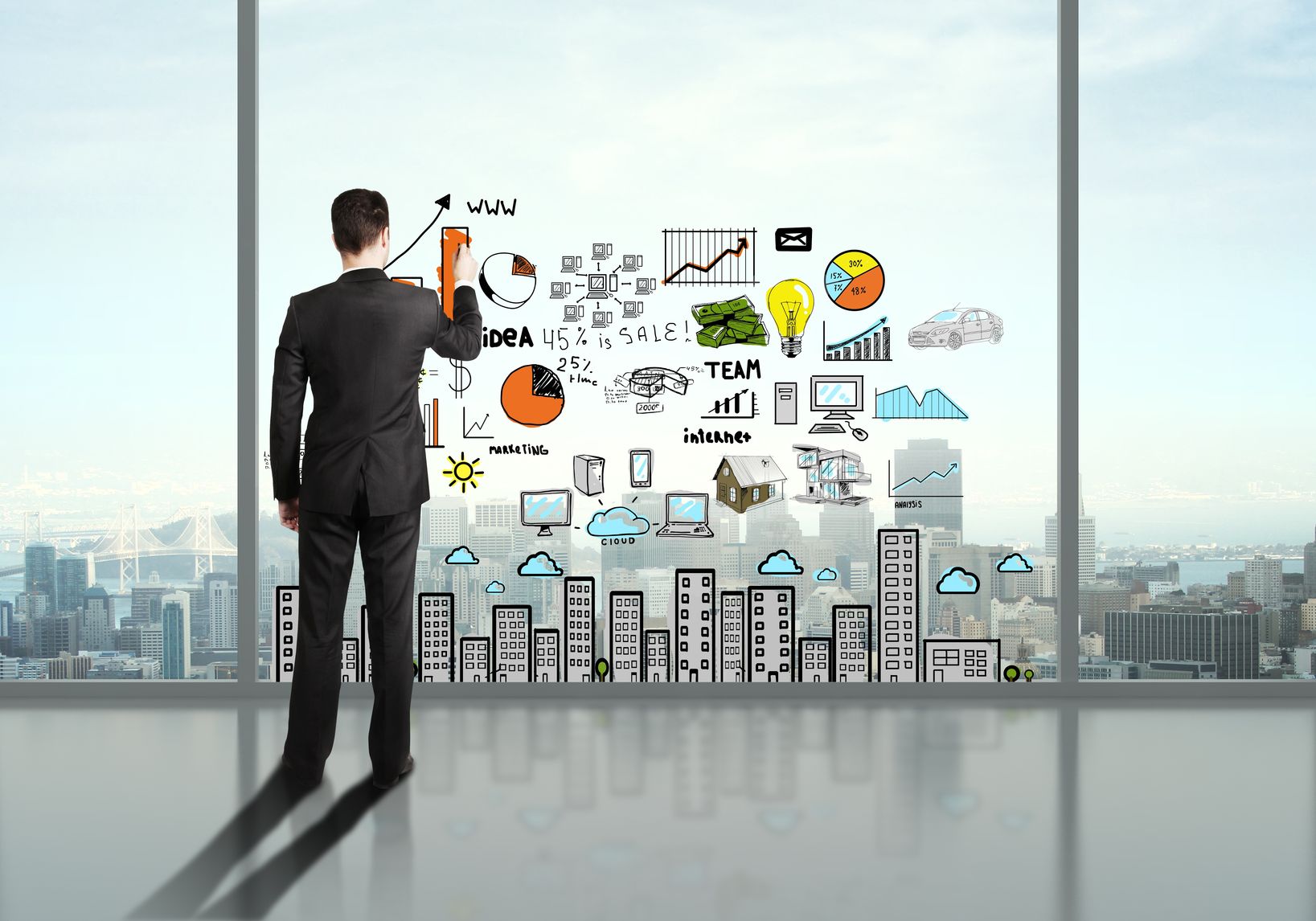 A few facts about Charles Phillips worth noting:

But Phillips is about even more than this. He is an innovator, he wants to do things differently. And most of all, he is a charitable, philanthropic person.

Phillips seems to care about everything. While he will ferry his guests around in a Jaguar Sedan, he himself prefers commuting by using the subway. Earning some $3.2 million per year and having earned around $30 million during his time at Oracle, it is clear that he doesn’t need to do this.

He also has friends in high places, not in the least the Presidential Economic Recovery Advisory Board. But he also has friends with the competition. This is perhaps not surprising on the one hand, since he worked as President for Oracle, Infor’s greatest rival, for some time, but it is surprising when you consider quite a few Oracle executives jumped ship and joined him at Infor. Yet, he believes that there should be no bad blood, and that personal relationships are more important than business ones.

For many, Phillips truly is the new Steve Jobs. He wants to create something that is innovative, new, and specific, and that then takes over the world by storm. That is pretty much what Jobs did with Apple, which continues to be unique to this day, not in the least because they are the only ones that run on the iOS operating system. While many though that this would become a disadvantage to the company, they were wrong.

Similarly, for Infor, they don’t want to focus on the huge verticals. Rather, they want to delve deeper, and focus on more specific industries. For instance, instead of delivering products for health care as a whole, they create products specific to hospitals, or even for certain departments within hospitals. Some, again, thought that this would put them at a disadvantage but, in reality, Infor is growing so quickly that is already able to provide services for a huge variety of specific industries, saving them both time and money.

But for Phillips, beauty is the most important thing. In fact, the motto in his New York headquarters is: ‘no fugly software’.