Having traded stocks and shares for a long time, last year I decided to change my plans and began investing in oil. I did my research and sought consultancy from a great company called JBH Consulting Group, they not only helped me to learn about oil prices, sources and production. The consultancy I have been given has been outstanding and the company even use experts in geology and engineering to identify the highest producing areas. This got me thinking, which countries in the World have the most oil? So I did a bit of research and here are my findings. 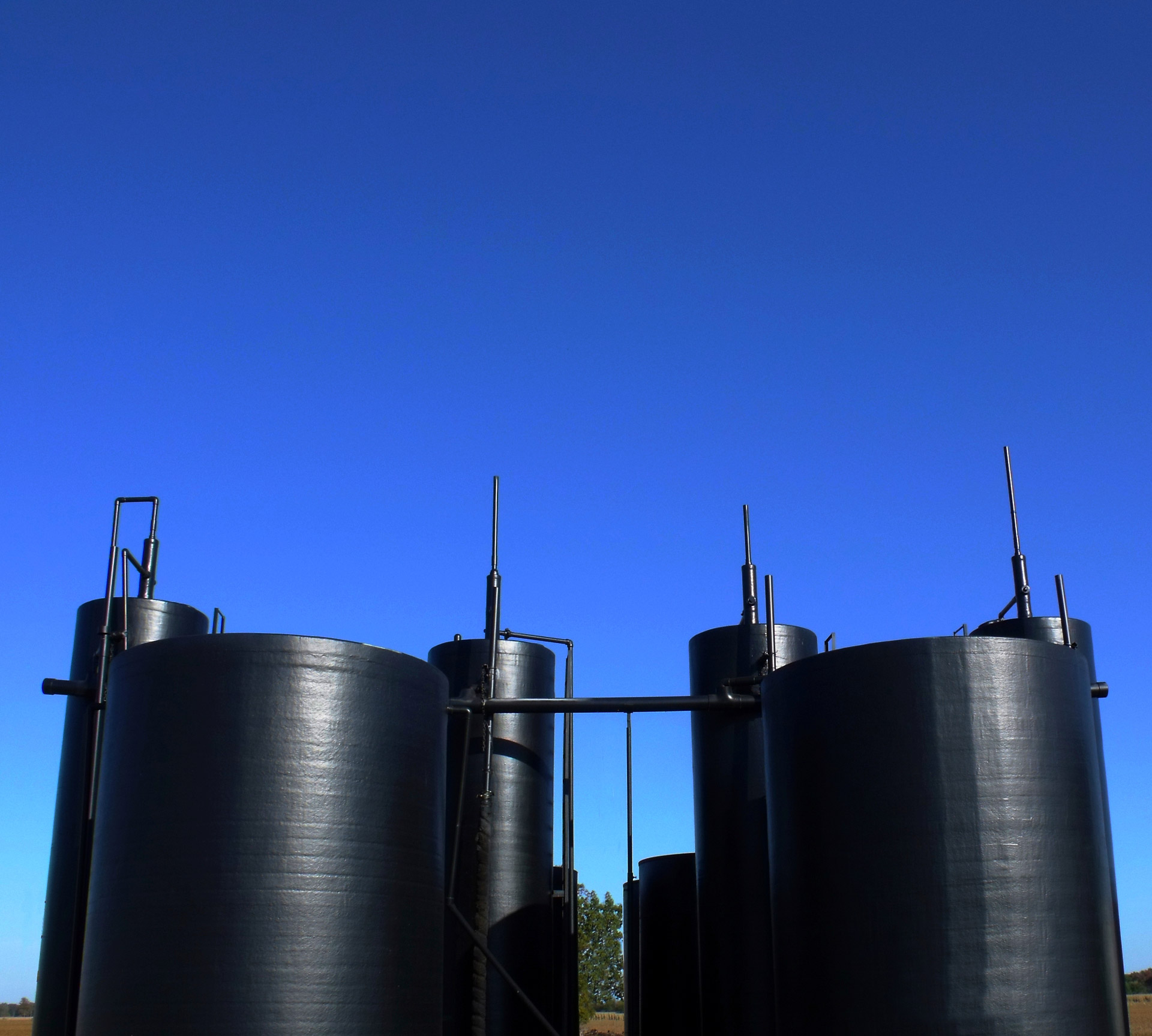 In early 2011, then-president of Venezuela Hugo Chavez announced that the country had the most proven oil reserves in the World surpassing the level of Saudi Arabia, the previous World leader. Despite the incredible 297,000 MMbbl (millions of barrels) that the country has, much political and economic unrest has prevented the country from having a successful and fruitful oil industry. The United States is the biggest buyer of Venezuelan oil.

Saudi Arabia has a proven oil reserve of around 268 billion barrels, located in the country’s Eastern Provence, or at least the majority of it. Around 40% of Saudi oil comes from just a handful of oil fields and the oil from Saudi Arabia makes up around a fifth of all World oil that is used. Saudi Arabia is well known as a land of money and luxury and this comes from the incredible profits that have been made from their oil exports.

Sitting in third place is Canada with proven oil reserves of around 176 billion barrels, this figure takes into account the huge level of oil sands that Canada has. Oil sands are huge deposits of sand that contain petroleum by way of bitumen, these sand deposits can be seen in other countries but none more so than in Canada. Whilst Canada does have some offshore drilling sites, a huge 95% of their oil reserves are situated in the oil sands in Alberta, a province that contains almost all of the country’s sand deposits and its other reserves.

Iran has, in its reserves, 156,000 MMbbl of oil, the country produces around 1.8 billion barrels each year and just under 300 oil reservoirs have been found in the country. Iran has a long history with oil exploration and discovery and found its first well as early as 1908. Political unrest throughout the years has caused production to ebb and flow but at the time of writing, Iran produces 6 million barrels per day.

Iraqi proven oil reserves are 140,000 MMbbl, the fifth largest in the World and a country that many experts and geologist believe have significantly more oil within its territory that is yet to be discovered. Oil exploration in Iraq has slowed in the last 30 years due to wars and political problems but they still manage to produce around 4.5 million barrels per day. As a result of the problems that the country has faced many of the oil fields are run down and abandoned yet still have oil, once things settle, Iraq could well have more oil than every other country on this list.