To say that getting started in international investments is like entering unchartered waters would be an understatement. While an individual or company might be making their fortune on domestic investments, when it comes to overseas deals things can suddenly take a turn for the unexpected. 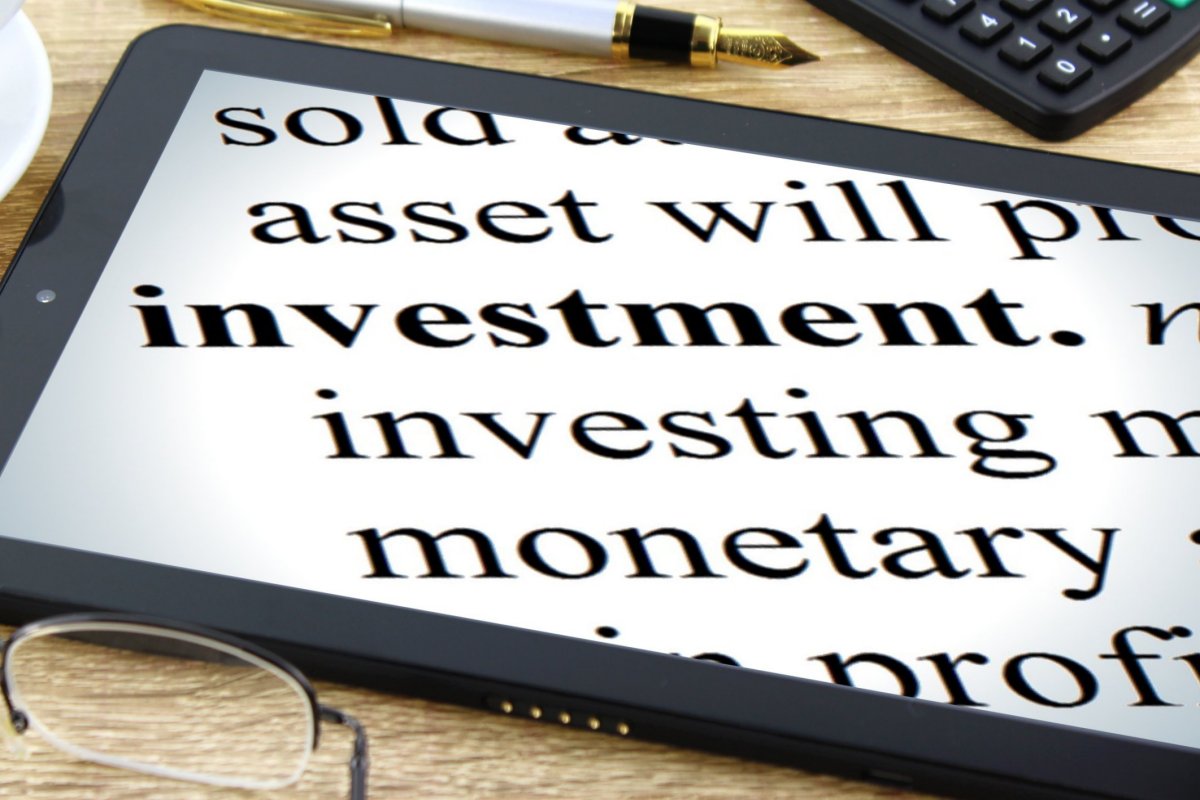 Legislation, tax and a whole host of other factors mean that investing abroad is never easy. It’s one of the reasons why so few investors opt to take the plunge and those that do, opt to take advantage of an expert service like ITICnet.org to help them along their way with the finer details.

Bearing the above in mind, it won’t come as any surprise to read that international investments are plagued with myths. Sure, there are plenty of established facts that are branded about in relation to this method of investing, but we’ve highlighted some of the biggest myths that raise eyebrows, and perhaps paint an unfair picture on the practice. Here goes…

It’s too risky to invest internationally

This is perhaps the scariest myth of them all. The term “international investment” sometimes sends shockwaves through the industry, for the simple reason that a lot of people deem it to be far too risky to even consider.

While there are most certainly risks involved, the same could be said about every other investment under the sun.

Additionally, there are statistics that have been published which highlight that international investments can bring the world of good to a standard portfolio. It has been recorded that in the past 65 years, those investments which are comprised of at least 30% international stocks have better returns, and lower volatility, than those which are just made up of stock from the U.S.

Considering the fact that this has occurred over such a long period of time, the numbers certainly suggest that there is a place for international investments in any successful investor’s portfolio.

The previous point leads perfectly onto the next we’re going to make. As well as being deemed as more risky, some people are under the impression that international investments also don’t have returns which are as lucrative. In fact, the general consensus is that U.S. stocks will always outperform any stock bought abroad.

This is probably one of the more interesting myths out there as to an extent, it’s true. To put this into context, there will be periods where local stocks are more lucrative than international ones. However, this comes in waves and while U.S stocks might prevail for several years, historical trends have suggested that there are also similar periods where they fall behind.

Again, it reiterates the fact that a diversified portfolio is best practice.

All investors should hedge their currency exposure

On a slightly different note, hedging currency exposure is often spoken about by international investments. The aim of this is simple; to stop any currency fluctuations from being detrimental to the stock price. It’s regarded as a must-do by many.

In principle, it certainly sounds a smart idea. However, when you view it in practice, it’s actually very difficult to succeed with. It’s difficult to know when currency is going to falter, and the effort and expense it takes to put such hedges together often surpasses the potential rewards.