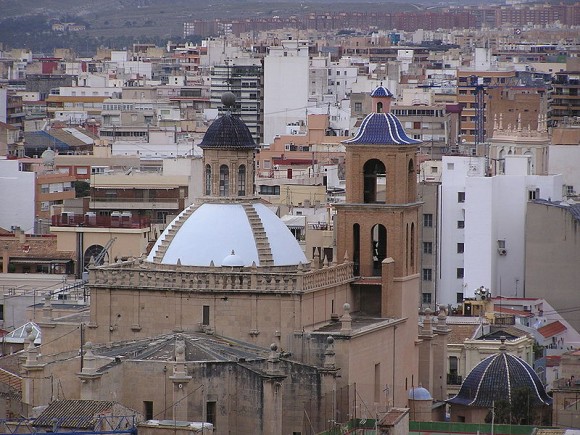 Being a predominantly Catholic country, Spain celebrates Easter in spectacular fashion, with the whole of Semana Santa (or ‘Holy Week’) often taken as a holiday and major events taking place throughout. Don’t miss out on the opportunity to witness, and even participate in the local Easter traditions and festivities for a holiday you’re sure to remember!

The most extravagant Easter celebrations in Spain take place in Andalusia, and in particular Malaga, where Semana Santa begins on Palm Sunday with a grand procession through the streets of the city. There are processions every day in fact until Easter Sunday, and while some will be a little more solemn than others the sight of the enormous floats adorned with biblical scenes, and followed by locals dressed in long purple robes and pointed hats, is one that’s difficult to forget. The scent of incense and flowers fills the air too, and don’t forget to make like the locals and applaud when your favourite float passes by to show your approval.

In Awe in Alicante

You can also be sure of a memorable Holy Week in Alicante too, where there are a total of 28 processions throughout the week in the main city! Of course there are many unique and colourful events that take place around the province too, including in Elche where the locals throw confetti into the air to celebrate Jesus’ resurrection. In nearby Murcia the Semana Santa festivities are just as fascinating and if you find yourself in Murcia City, you’d better bring your sweet tooth as candy is handed out during the processions, whereas in Lorca on Easter Friday there’s a parade of ‘Egyptians’ and ‘Romans’ on horseback, which draws enormous crowds from across the region – so better get there early to secure your place. 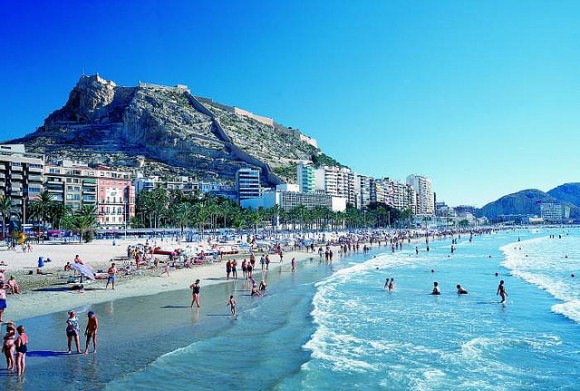 Barcelona also hosts its own majestic Semana Santa celebrations, and although the city is cosmopolitan and highly modern, there’s still a strong traditional and religious atmosphere in the city during Holy Week. If your break in Barcelona coincides with Easter, don’t miss the Procession de la Macarena on Good Friday, in which enormous religious statues are paraded through the streets towards the Barri Gòtic. Locals in Barcelona also observe the tradition of giving away ‘Monas’, which are dough rings accompanied by chocolate figures, and although custom would dictate that these figures of the religious nature it’s not unusual to see them in the shape of characters like Harry Potter these days! If you’re interested in venturing this Spanish paradise visit Jet2.com who provide flights to Alicante and many other exciting European destinations.