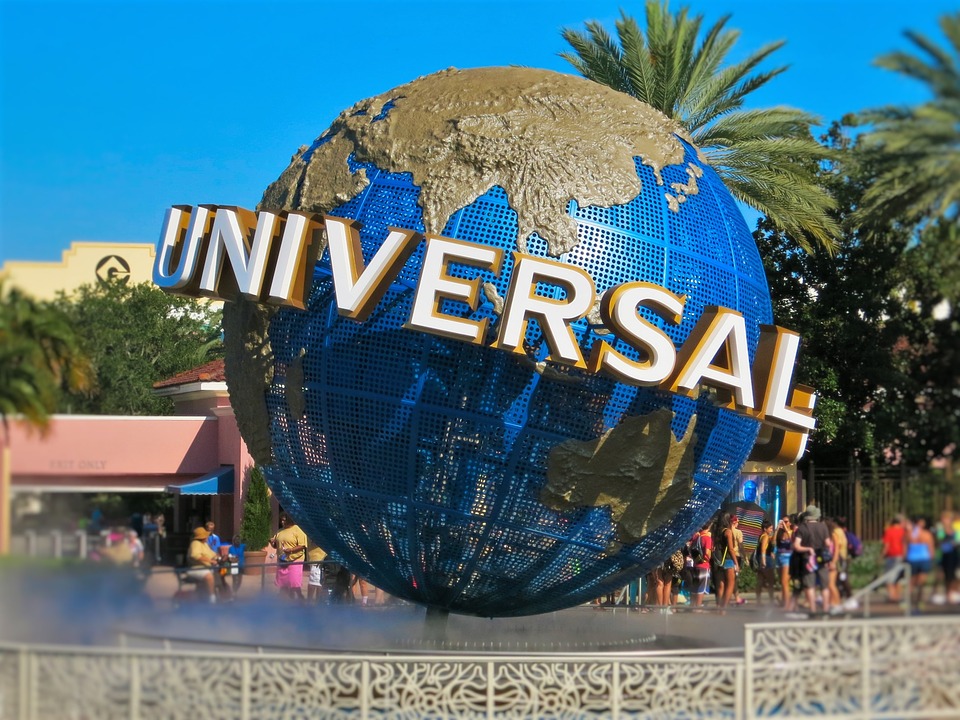 Florida is a popular tourist destination for many reasons, some come to enjoy the blistering heat, others come for the beaches and some look to tour the Everglades, one thing which almost everyone comes for however, are the wide range of theme parks which you can find in the Sunshine State.

I first took the family to Florida 3 years ago, a decision which meant plenty of saving, well worth it I might add, since then we have returned each year and we still make new discoveries every time that we go. What I love most about Florida is how much the kids enjoy it, especially the fun-filled theme parks. Ranking the theme parks is tough, but I have finally decided on the top three which I think you should visit during your time in Florida.

There is simply no getting past the magic of Disneyworld and this spectacular complex gets my vote as the best theme park in Florida. Disney actually houses four theme parks within the complex, all of which are inspired by different themes. For me, Disney has set the bar in terms of what a theme park should be, and visiting is really a dream come true, for both adults and kids. Here is the breakdown of the four parks.

Much like Disney’s Hollywood Studios, Universal is utterly committed to giving you the rides of your life, all under the banner of the silver screen. The complex contains two theme parks, Universal Studios and Islands of Adventure. Islands of Adventure is an all out thrilling collection of rides, whereas Universal is all about the film-based attractions. The highlight of  a visit to Universal is The Wizarding World of Harry Potter, a brilliantly put together theme park which focusses on the world of Hogwarts. As far as Orlando theme parks go, they don’t get much better.

SeaWorld has been a family favorite since we visited three years ago and the park still hasn’t lost its charm. This aquatic theme park is more than just a collection of rides and adventures, but also a showcase of some of the most incredible marine life in the world. Here in the park you will see dolphins and whales giving spectacular shows, you will see sharks face-to-face as you go beneath the depths in the huge aquarium, as well as being able to interact and learn about a wide range of sea life.

If you are heading to Florida this year, these are the parks which I would recommend that you check out first.