A lot of people genuinely struggle to find a balance between their job and their personal life. In fact, the expression ‘being married to the job’ holds true for many people. For Charles Phillips ‘mistress’ comes closer to describing his relationship to his job. He is a man who is committed to his home life, but as Infor CEO, he also always has his mind on the job to a certain degree.

Phillips’ approach seems to be working – he is not consumed solely by his job. But others, however, find it more difficult to find that balance. They put in increasing amounts of hours and are always on call through their smartphones. Many businesses are having cut backs and layoffs, which means those left behind have an increased workload, while at the same time being worried that they will be next on the chopping block. As a result, they work even harder, in the hopes of being spared a job loss. 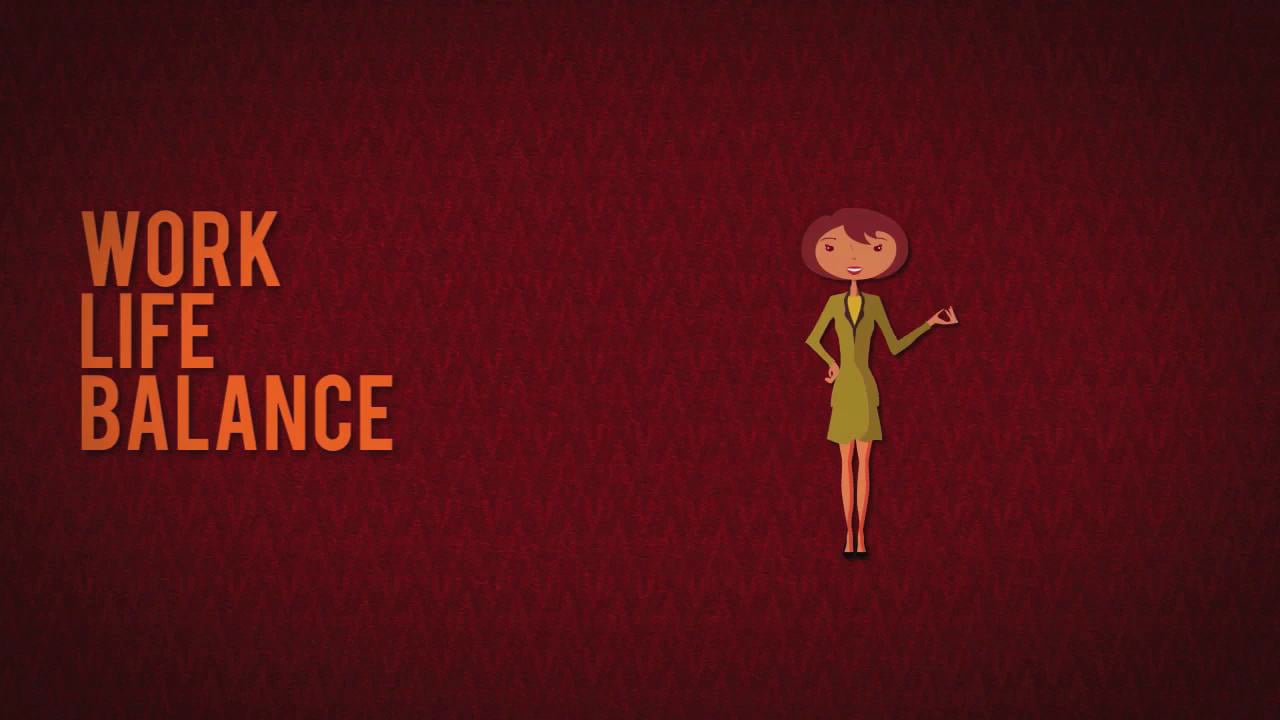 The reality is that there is often very little people can do to actually work less. The truth is that they have to do more because there are fewer people, and they are being watched for performance for when the next cuts happen. But that doesn’t mean they shouldn’t be able to have any balance anymore. The most important thing to remember is to really consciously choose for some downtime.

The Importance of Downtime

It is important to create a plan for the week ahead, and you must include some time for yourself in that schedule. This includes engaging in activities with people you care about that allow you to effectively recharge your batteries. This can be anything from playing a game of basketball with a friend to having a romantic meal with your spouse. It is important to properly schedule these things in, and tell the other party about it. That way, you will be less likely to cancel, as it will mean letting someone else down as well.

Scheduling has to be a productive thing. And while you may feel some guilt about not going to a certain meeting because you want to go watch your children’s recital, it will actually make you more productive overall. Most productivity experts in fact agree that it works even better if you manage to schedule for a full month ahead.

Another tip is to have a regular downtime schedule, which is permanently in your diary. For instance, you can decide that every Saturday afternoon, time for yourself starts at 5pm and ends when you wake up Sunday morning. You may not know what you will do with your afternoon, but you do know it will not be taken up by work.

A final tip is to go to sleep and get up earlier. If you go to bed an hour earlier, and therefore wake up an hour earlier as well, you gain an hour of personal time. The reality is that the majority of us don’t really do anything productive (business or pleasure) in the last few hours before going to sleep, after all.