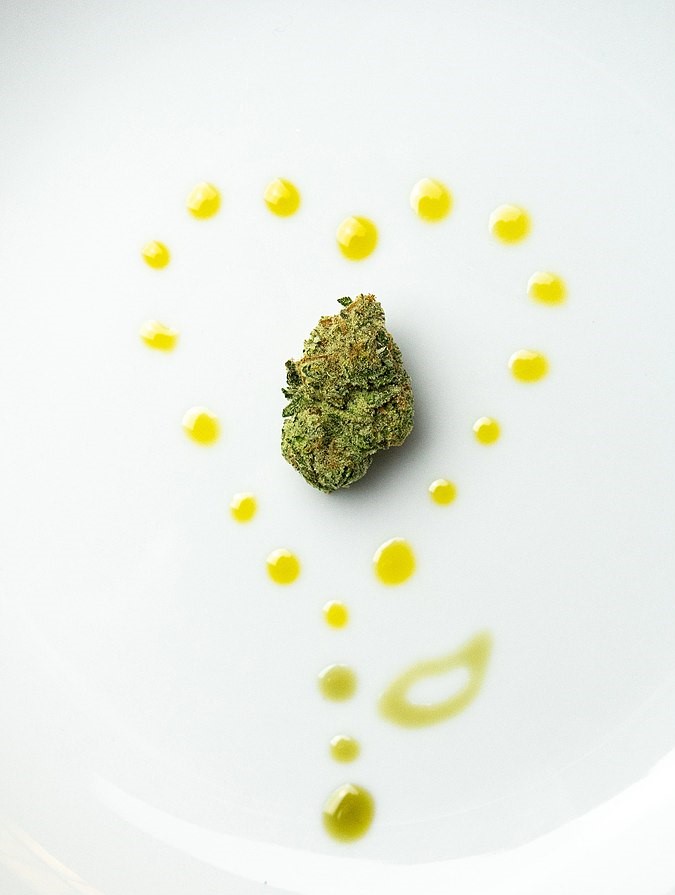 In comparison to marijuana, cannabidiol (CBD) has relatively few side effects. As there is no intoxication to worry about, CBD doesn’t put you at risk of psychosis, schizophrenia or other mental illnesses, nor any short-term anxiety or paranoia. CBD won’t leave you with the munchies either, as it doesn’t activate cannabinoid receptors in the endocannabinoid system that controls appetite. CBD’s general safety has made it popular with seniors and younger people alike, and hemp-derived products are legal across the United States, without prescription.

That said, CBD does leave some people feeling a little drowsy, and it can interfere with the metabolization of some medicines. These are not huge issues, as there are no known long-term dangers to using CBD, and you can easily mitigate these risks. We’ll show you how to do so in this article, and address recent media worries that CBD may be harmful for the liver.

Anybody who has taken a large dose of CBD before will know it can cause some sleepiness – for most people, we’re talking dosages in excess of 100mg. Such doses can be consumed with many CBD products, but will primarily be taken via concentrates, vape juices, tincture oils and edibles. This drowsiness may be even more noticeable with an indica full-spectrum CBD product from CBDistillery, as these contain sedative terpenes like linalool and myrcene.

These effects are wonderful if you’re suffering from chronic pain, anxiety or insomnia. But if you have a job that demands you to be physically and mentally active (e.g. driving or operating heavy machinery) this sleepiness is a considerable, and potentially dangerous side effect, for you and others.

The sluggish feeling from a high dose of CBD can be counteracted with a sativa-dominant, full-spectrum CBD product. These hemp extracts have limonene and other uplifting terpenes. It may be wise to slightly reduce your CBD intake during the day, and then switch to an indica product in the evening if you really need the relaxing effects. Supplementing your CBD dose with a coffee or any other caffeinated beverage will also help offset any drowsiness.

Taking CBD with other drugs

A fair bit has been made about the effect that CBD has on the cytochrome P450 system, and the effect that this has on drug metabolization. This is a legitimate concern, and means you may have to stop taking – or at least adjust your intake of – CBD while on some treatment plans. At a certain dosage, CBD deactivates cytochrome P450 enzymes, although this seems to differ depending on whether a CBD-isolate or full-spectrum extract has been used.

These CYP450 enzymes are key to breaking down a variety of drugs. These include antihistamines, benzodiazepines (Xanax), warfarin, NSAIDs (Advil) and perhaps some antibiotics. By blocking CYP450 enzyme activity, CBD can indirectly affect what percentage of these drugs becomes active. This could lead to side effects, and at worst – albeit very unusually – an overdose.

Researchers are still learning about the interactions that occur between CBD, CYP450 enzymes and other drugs. In most cases, the solution is likely as simple as lowering your dosage. However, if you do have reservations, then consult with a medical professional who is fully aware of your health circumstances, rather than seeking advice on the internet and attempting to self-diagnose.

CBD and the liver

There have been a few headlines in 2019 about how CBD may be damaging the liver. In one way, this is to be expected. CBD products are new and have been adopted by tens of millions of people in just a few years, without much clinical evidence to support their medical use. However, it appears that the panic that has ensued here originates from a questionable study by the University of Arkansas for Medical Sciences.

The scientists argued that mice given high doses of CBD quickly exhibited signs of liver damage. The mice were treated with doses varying from 246mg/kg to 2460mg/kg. These are frankly extraordinary amounts considering the maximum recommended dosage for Epidiolex, a CBD drug from GW Pharmaceuticals is 20mg/kg.

The researchers justified such dosages with allometric scaling logic, which uses body weight and body-mass index (BMI) to estimate comparable dosages for humans and animals. However, allometric scaling doesn’t work for CBD or other cannabinoids, since – as we see here – the dose is so high that it would affect the mice’s metabolic machinery.

While new research surrounding CBD – both positive and negative – is important and should be analyzed, the poor scientific method used for this study should allay fears about CBD’s effect on the liver.