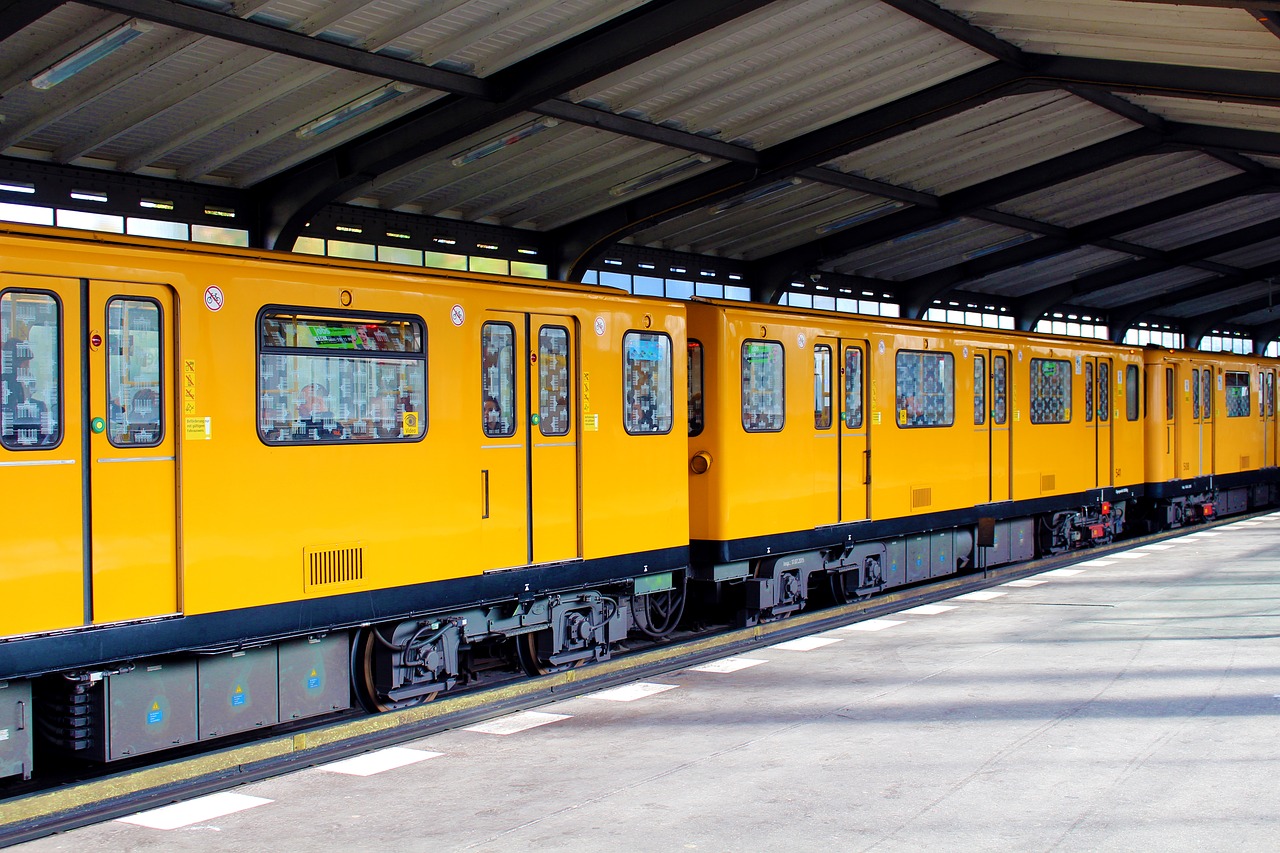 As the most popular cities in the world continue to grow, the issue of moving its citizens around in an efficient manner is one that constantly challenges civil engineers.

A common solution to this problem is to build a subway line. This transportation method has the benefit of tunneling underneath built-up areas, allowing commuters to leave their cars at home, thereby helping to relieve congestion on the roadways and decreasing carbon emissions.

How are these routes constructed? From the planning stages to the laying of rail cables, this is how a subway line is built.

The first step to building a subway line is the proposal stage, where citizens groups and/or urban planners make their pitch to build this form of rapid transit.

Meetings are held where the general public can learn how the construction will proceed, where the subway line will go, and how it will benefit them.

The feedback provided by the public can help the planners make needed changes to routing and attend to other matters that are of concern to affected citizens. In some cases, some municipalities will hold a plebiscite to decide whether to proceed with the plan.

If the result of the vote for a planned metro line is an affirmative one, contractors and urban planners can then proceed to the planning stage.

This involves acquiring property, coordinating with the public works department to manage temporary interruptions arising from the disruption of underground utility pipes, and working with the transportation department to divert vehicular traffic and create detours for pedestrians.

Once everybody knows what needs to be done to ensure that affected areas continue to operate as smoothly as possible, efforts can then proceed to the building stage.

Not long after local politicians stick their ceremonial groundbreaking shovels into the ground, the real work that will define the building stage begins.

There are a couple of ways a subway line can be constructed. A common method that is cheap and efficient is the cut-and-cover technique.

As the name implies, this construction method is carried out by digging deep trenches where the subway line will be laid, and then topping the tunnel with a structure designed to handle loads applying pressure from above (e.g. vehicles on roads above the surface).

When the cut-and-cover technique is not feasible, a boring machine is usually brought in. While this option is often avoided due to its high upfront costs and the time-consuming task of assembling it, it is often a cost-effective solution in many situations.

More modern models of this gargantuan piece of construction machinery can be programmed to run largely on their own, making it an easy way to construct a tunnel when the upfront capital is available for renting one.

Once the tunnel is cut, the necessary lighting, cables, and ventilation are then installed along its length. The rail cables are laid last, as workers need to ensure that the rails and the track bed are stable and properly constructed, ensuring passenger safety.

Each county is very specific about the cables that can be used. In the UK, LUL-approved cable is used only on the London Underground network. Manchester’s metro, which is above ground, uses Network Rail specific cable, as does Nottingham.

The testing stage is the final phase of building a subway line. Once the subway cars have arrived, engineers will run it multiple times along the line to find any trouble spots that were missed in the construction of the rails and track bed.

The signals along the line will also be tested thoroughly, as any malfunction could put passengers’ lives at risk. Once the transit authority has confidence that the line is in good working order, they will inform the municipal government that the line is ready to open to the general public.