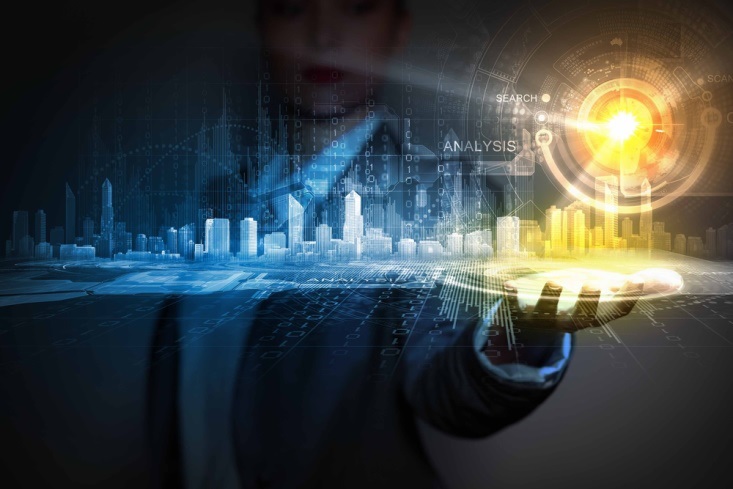 Last generation’s science fiction writers have inspired this generation of scientists, and to nearly everyone’s surprise, it turns out the future is now. Aside from light-speed space travel, most technology we see on the silver screen ? from Iron Man’s suit to Marty McFly’s hover board ? is absolutely real. We live in a fantastic time, and these nine technologies definitely prove that.

Given the choice between spending hours shopping for a particular item or having that item specially crafted in one’s own home, few would choose the former. The powerful replicator of “Star Trek: The Next Generation” is one of the most beloved pieces of tech from the franchise. Fortunately, personal fabricators are almost everywhere you look these days, but they hide under a different name: 3-D printers.

Science is only increasing the scope of 3-D printing tech; today, some hospitals can 3-D print human tissues to help in medical emergencies, and some scientists expect food printers to be widely available before the end of the century. For now, futuristic technologies such as personal fabricators are limited to metal and plastic, but their products are increasingly intricate despite the tech’s growing availability and affordability.

Humans are incredibly squishy, which is why humankind has spent much of its history imagining and building armor for war and conflict. Perhaps the most idealistic armor is the military exoskeleton, which in comics like Iron Man provide super-strength, super-endurance, and a bevy of other features. Today, dozens of companies have created a number of exoskeletons with real military applications. The best of the best is the Raytheon Sarcos XOS, which is nearly indestructible and smartly agile despite weighing 150 pounds.

Everyone on foot dreams of having wheels, and it seems that everyone on wheels dreams of floating inches off the ground. Hover boards have been sought by skateboarders everywhere since Marty McFly debuted them in “Back to the Future II,” and companies are working hard to fill that need. Currently, aside from the obviously wheeled boards that are mislabeled as “hoverboards,” there are only a couple companies who have succeeded in perfecting hover board tech: Hendo and Lexus. It’ll be a while before real hoverboards are available for consumer purchase, but we’re getting there.

Tobacco is terrible, and since humans discovered as much in the 1960s, nicotine lovers have been praying for a cleaner alternative to cigarettes. Thus, the idea of an electronic cigarette seems too good to be true. Producing water vapor instead of tar-filled smoke, e-cigs are better for smokers and non-smokers alike. It’s not surprising that smokers are transitioning to e-cigs in droves, considering their low price and potential, though not proven, health benefits. Plus, e-cigs come in all different sizes, shapes, styles, and flavors, making them ultimately customizable.

When Google first announced its attempts to produce a self-driving car in the mid-‘00s, most people laughed at such a futuristic idea. However, now dozens of firms, from computing powerhouses Google and Nvidia to car companies Nissan and Mercedes-Benz, have achieved true autonomous vehicles and expect to put driverless cars on the road before the end of the decade. 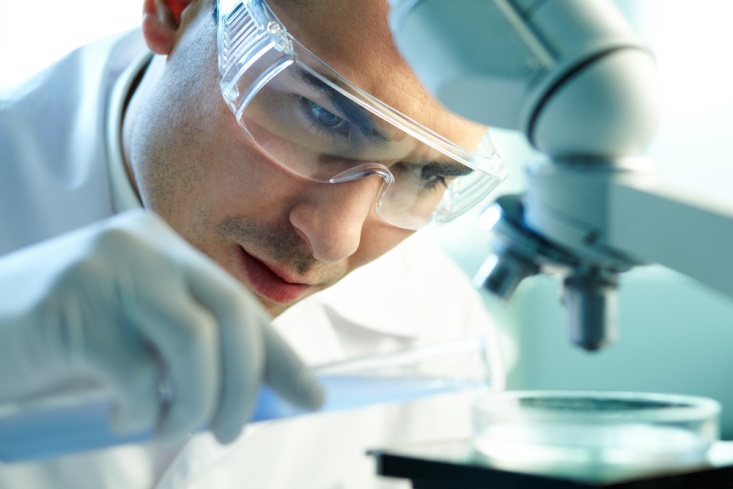 There are plenty of reasons humans should move away from farming livestock, not least of which is the environmental impact of huge factory farms. Though, because the greater population is unlikely to go vegetarian anytime soon ? as evidenced by the popularity of bacon and cheeseburgers ? scientists have successfully developed a real alternative: animal-less meat. In 2013, the first lab-grown hamburger debuted out of the University of Maastricht, and in 2002, NASA produced fish filets without catching a fish. Though you won’t find meat 2.0 in stores yet, most people will have access within the next few years.

Despite their impressive power, computers have always had more than a few problems: They overheat, they are susceptible to magnets, they get slower over time, and all their moving parts have the potential to catastrophically fail. Enter: SSDs, or solid-state drives, which have absolutely none of those problems. Using electrical charge to store data instead of magnetism, SSDs are the future of computing, especially in small, portable devices like laptops, tablets, and smartphones. Soon, all computers will be cool, quick, and stable ? which is a computer most find hard to imagine.

While some of us struggle to wrap our minds around the technology we currently have at our fingertips, most experts predict that even more impressive innovation is just around the corner. Soon enough, we’ll be wearing self-lacing Nikes and driving flying Deloreans, which will be autonomous and Wi-Fi enabled, of course. After that, who knows what technological innovation will bring ? but it’s bound to be awesome.