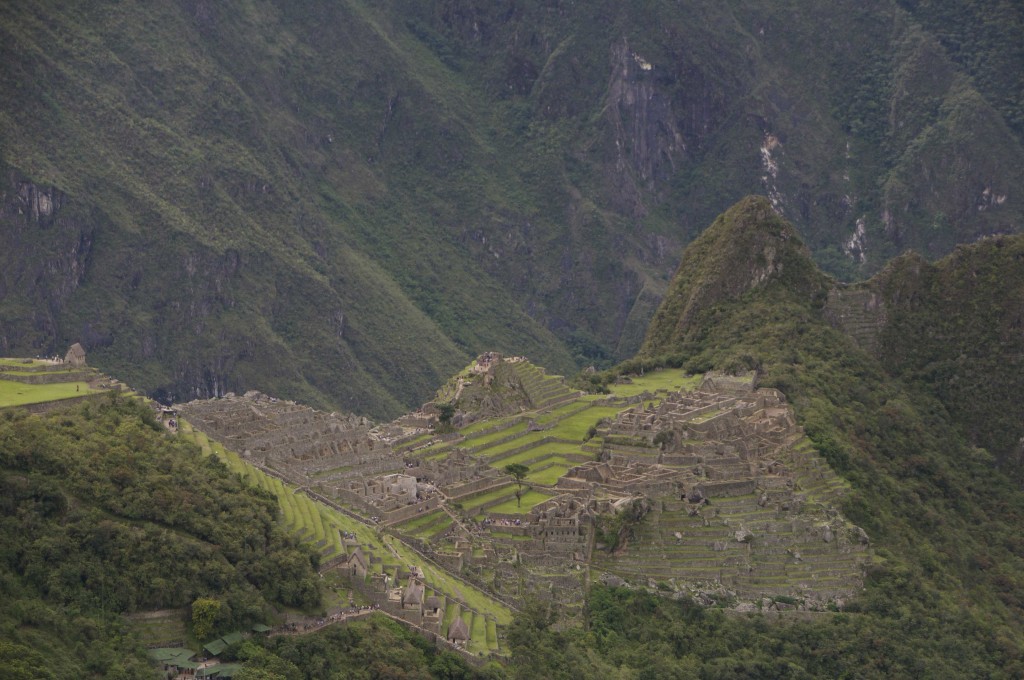 Machu Picchu is the ancient Inca city discovered by Hiram Bingham in 1911 in Peru. Known as the City of the Incas, Machu Picchu sits 7,000 feet above sea level and is both a UNESCO World Heritage Site and one of the New Seven Wonders of the World.

Alright, now that we’ve knocked out all the things you already knew about Machu Picchu, it’s time to dig a little deeper (something Bingham himself might have appreciated.) Let’s take a look at five things you probably didn’t already know about Peru’s most popular tourist destination.

1. Hiram Bingham Was A Kept Man

It’s well known that Hiram Bingham was the man credited with rediscovering Machu Picchu after it sat in near isolation for hundreds of years. (Though it’s been debated whether he was really the first.) What’s less well known is that Bingham was married to an heiress. Bingham’s wife, Alfreda Mitchell, was the daughter of Annie Tiffany Mitchell, heiress to the Tiffany fortune.

Unfortunately, Alfreda Mitchell’s father didn’t appear to feel to much empathy for the man trying to marry his heiress daughter (something his own father-in-law had given him hell for.) When Bingham began making social calls on the Mitchell family at their home, Alfreda’s father promptly sent her and her sister away to Japan. 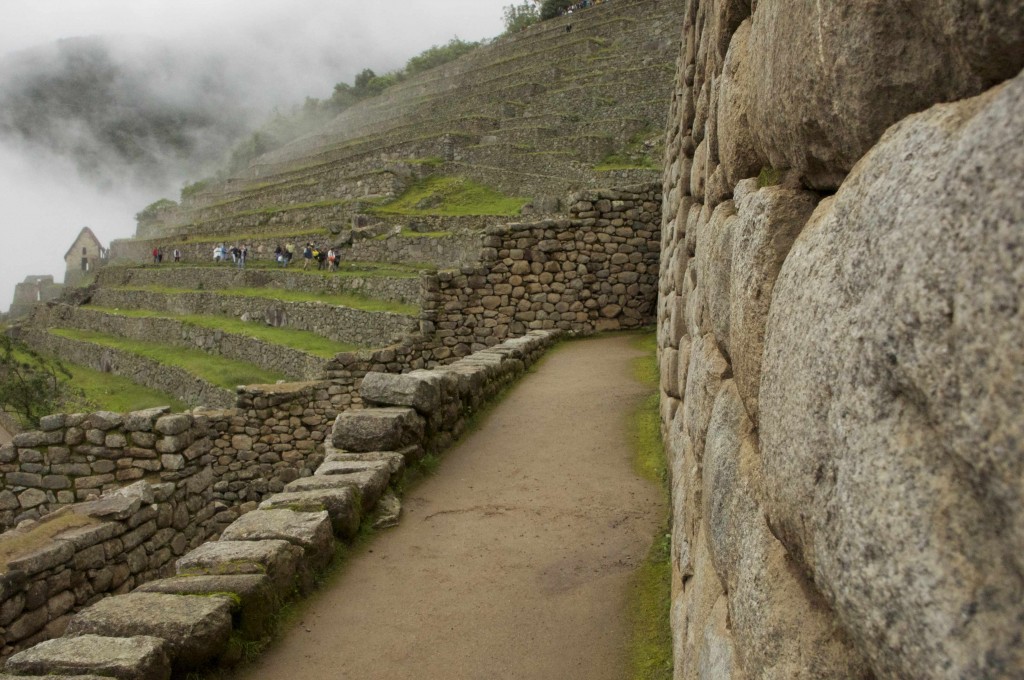 The Peruvian mountain that looms large behind the ancient Inca buildings in the classic Machu Picchu scene isn’t actually Machu Picchu. It’s proper name is Huayna Picchu, and it really isn’t part of the city. An ancient Incan – and treacherously narrow – stone trail can take visitors to the top for a reverse take on the classic view of the city. Just make sure to tell people you climbed the Huayna Picchu mountain, instead of using its common misnomer. And don’t look down.

3. On That Note, The Lost City Isn’t Really Named Machu Picchu Either 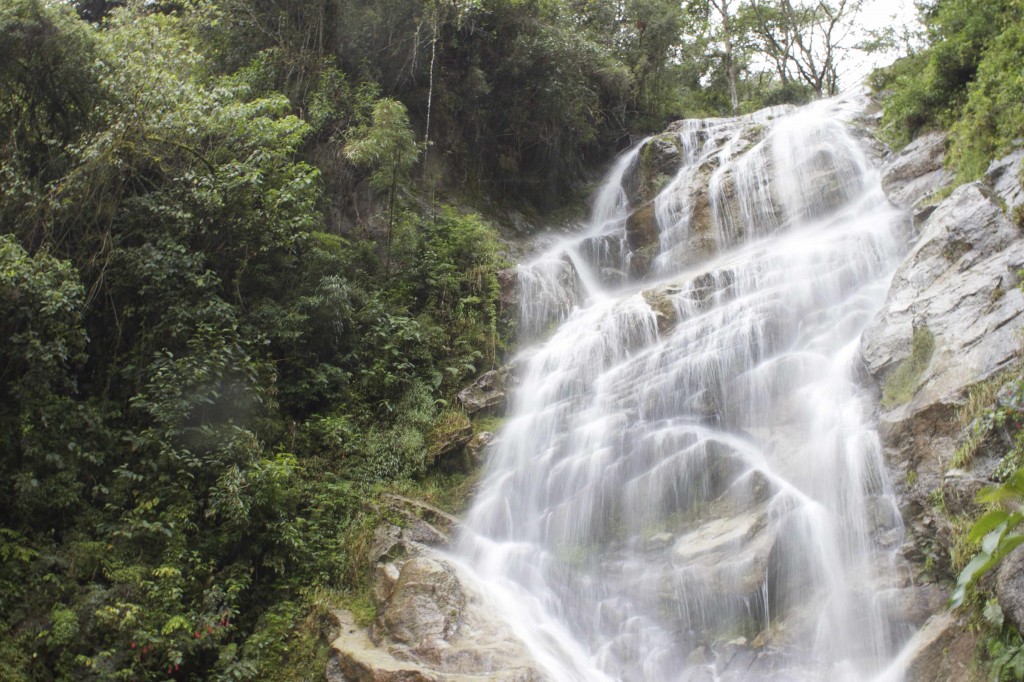 In 2000, American advertising agency J. Walter Thompson was filming a commercial for Peruvian beer company Cervesur when one of its cranes toppled and fell. The accident caused no human damage, but it did chip the Intihuatana stone sundial that sits in the heart of the ancient city.

Intihuatana stones were sought out and destroyed by Spanish conquistadors as they made their way through the Inca empire, making the one that endured in Machu Picchu a rare and highly valued survivor. (Apparently Spanish imperialism doesn’t hold a candle to modern beer consumption when it comes to destruction.)

It’s purported by locals that the classic Inca Trail, which connects Machu Picchu to just outside the town of Aguas Calientes, was run by one man in four hours. While the trail has various routes which can be trekked, the most classic one is roughly the length of a marathon.

Compare that with the four to five days it took the ancient Inca to convey messages from the top of Machu Picchu to nearby towns. Priests and important officials used to send runners up and down the mountains bearing their messages, meals and really whatever they wanted. They were pretty important people, after all.