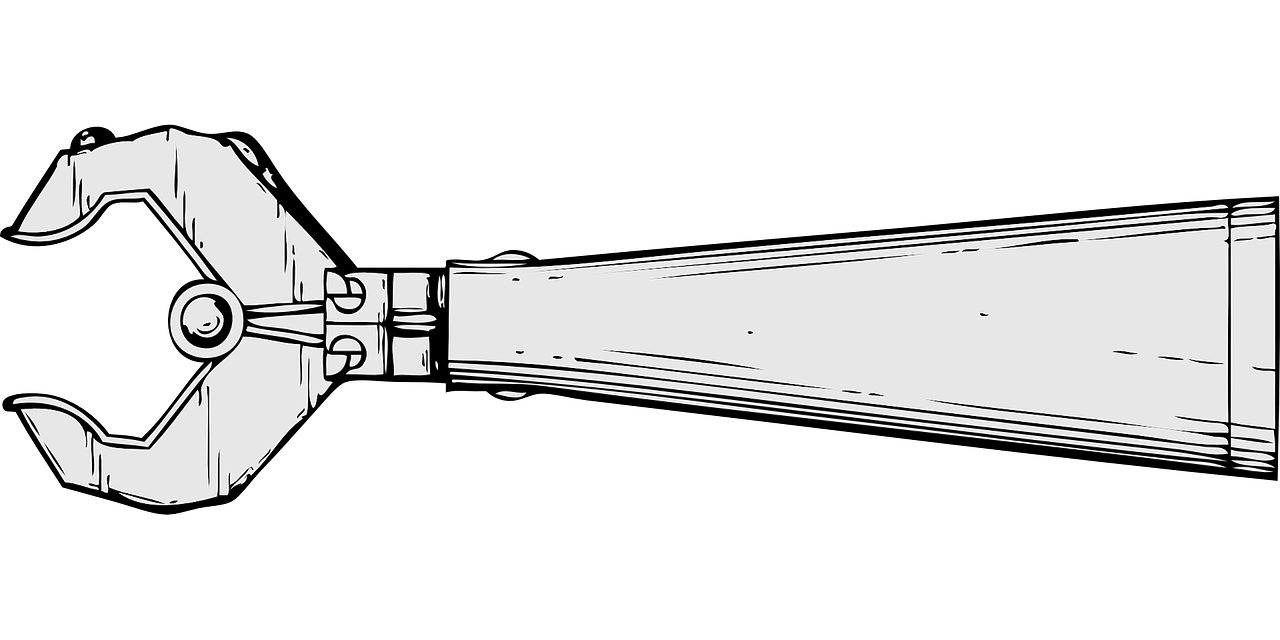 Everybody breathes, on average, 10 times every minute. So how does the brain do this for us? What is it that allows neurons to communicate, to set respiratory rhythms, and for activity to be coordinated? This is the field of neuro-engineering, and one that Curtis Cripe is particularly interested in. Specifically, his goal is to gain a greater understanding of the functioning of the brain, taking a quantitative look at the evidence that is available.

Neuro-engineering is a field that aims to understand the nervous system, but also to interface it so that it can be manipulated. Many scientists, like Curtis Cripe, do so from a computational standpoint. This means that they have created computer models of human neural systems. Sometimes, these go so deep as to show just a single neuron! Not just that, they are working to gain an understanding about the communication methods between the different neurons, recording their activity and playing these to other neurons to see what happens.

Essentially, these scientists are using quantitative strategies to measure and analyze communication and interaction. There are many reasons why this is important, but one of the key ones is because it allows them to create better prosthesis for people who have neural deficiencies. This is a field of neuro-engineering called “brain-machine interface”.

Curtis Cripe on the Bionic Arm

One of the best examples of neuro-engineering at work is the bionic arm. The DEKA arm is currently being trialed at the VA. Soldiers who are returning from Afghanistan and Iraq have often lost limbs, and arms in particular. The VA wanted to have an option in place for them that was more modern than the hook, which has been used since WWII. Hence, DARPA (the Defense Advanced Research Projects Agency) got scientists together to develop something new.

Dean Kamen, the inventor of the Segway, took on the challenge. He developed a bionic arm that would enable people to pick up a grape or a raising with a bionic arm, while also knowing the difference between the two. He also set to work on creating a hand that would weigh less than nine pounds, and that was the same size as an average human hand. This was the birth of the DEKA arm.

Of course, Kamen didn’t do this alone. He worked together with some 300 different scientists, including psychologists, neuroscientists, and engineers. The wearer’s own nervous system directs the hand, which is fully functioning, using the nerves that come from the spinal cord and travel into the shoulder. When an amputee thinks about moving their hand, those impulses are still sent through the nerves, even if the arm is no longer there. What this means is that someone fitted with the DEKA arm should be able to use it instantly, rather than having to relearn how to move.

Of course, the raisin versus grape challenge was the most complex of all. However, the DEKA arm is fitted with a number of vibrating sensors. Depending on the grip on the object that is being picked up, they vibrate at different intensities. What this means is that the arm is efferent (when signals come from the brain) and afferent (when signals go to the brain).