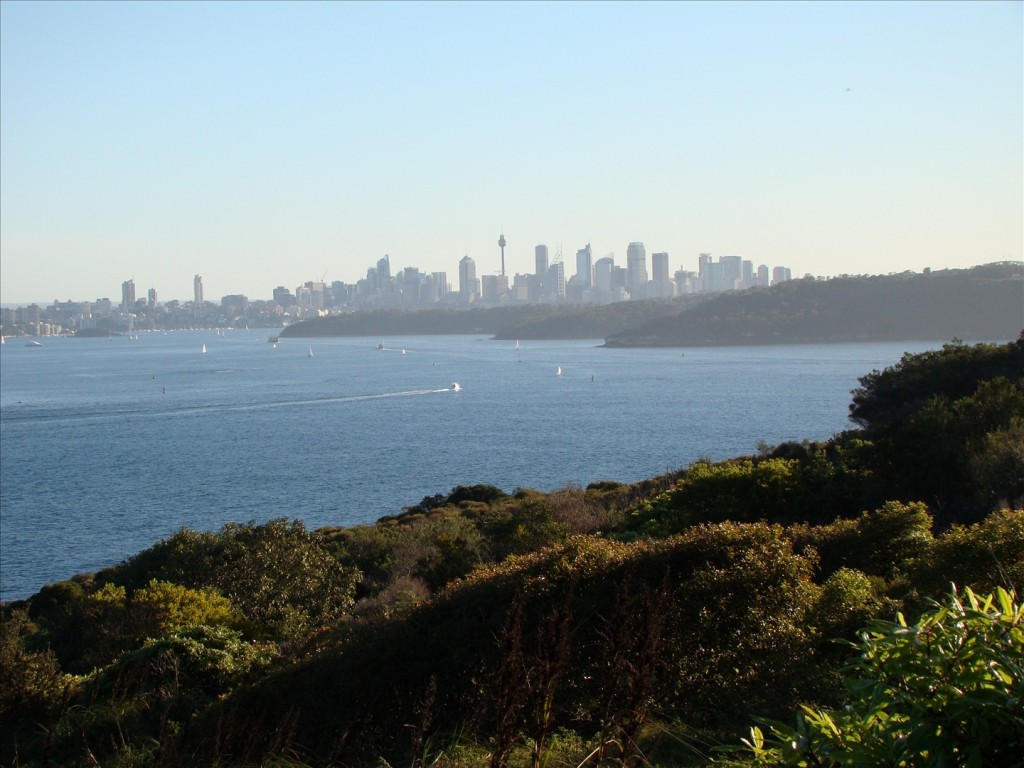 Ah, the week. The dreaded standard trip length that seems like too long to claim that you’re “just stopping through,” and not long enough to get a real sense of a city. For the backpacker planning a measly week in Sydney, Australia, those seven little days can seem terribly insufficient to get to really see the sights. So before you get overwhelmed with the wealth of beauty this city has to offer, here’s a quick guide to some “must see”‘s for a week down in Sydney.

Crossing the Sydney harbor bridge
This is one of Sydney’s most famous attractions, and it’s the world’s longest steel. There are various ways one can choose to cross, including train, bicycle or bus. From here you can view the Kirribilli and also Milsons point, which is seen on the northern side of the harbor. It’s also a great place to get some classic photos of the city.

Visit the great Toronga zoo
This zoo is a major attraction in Sydney, being home to over three hundred species and visited by thousands of people each year. A ferry runs rides through the zoo, offering some great city views, and other experiences to be had include elephant soccer and splashing seal shows. Or just take a walk through the zoo’s park and see firsthand how the other animals interact with each other.

A trip to the Sydney aquarium
This is where you will find the world’s largest collection of aquatic life. The aquarium is located at the Darling harbor and boasts fantastic underwater tunnels where you get to view the sea creatures up close. This spectacular view includes sea turtles, reef sharks and catfish. You could go further and step into the shark explorer, which is made of glass and exposes visitors to some impressive nurse sharks.

Pancakes on the Rocks
Travelers, like everybody, gotta eat. And Sydney is no poor man’s city for cuisine. Pancake on the Rocks is an award-winning restaurant where you can enjoy pancakes the size of your face. They are famous for their traditional buttermilk pancakes served with maple syrup. You can also choose from various pancake options that include devils delight and strawberry patch.

Wide spread Sydney beaches
You can’t truly say you’ve been to Sydney without checking out at least one of its world-famous beaches, such as Bondi, which hosts thousands of backpackers each year. If you have time you could venture to other northern beaches, which are known to host quite a number of celebrities. You could take a swim or just relax and sunbathe.

Sea sculpture exhibit
If you are a backpacker and you happen to be in Sydney between late October and early November, be sure to visit this exhibit, which is normally free to the public at this time of year. You’ll find yourself surrounded by giant sculptures from artists in Sydney and all over the world.

Bars for backpackers
After a long day enjoying the vast beauty of Sydney, it never hurts to sit back and relax with a cold beer. What better way to do that than popping into one of the backpackers bars. They are spread out throughout the city, and can often be found alongside clubs if you want to keep the party late night.