In August 2017, Android’s developers released the latest version of the Oreo operating system. Oreo takes over from Nougat, and it adds more features, improves the system performance, and increases Android’s app integration. The upgrade has taken some time to reach Android phones, as each Android device is a little different. But at this point, the most popular Android phone, the Samsung Galaxy S8, is now updating to Oreo operating systems. Oreo doesn’t make any sweeping changes since Android updates every year, but the adjustments it makes are helpful.

Oreo has brought some major performance improvements to Android phones. The system’s boot time is much shorter now, so you can start opening apps and making calls much faster.

Oreo also cracks down on apps that use up too much storage space or battery life. A new feature called the “per app disk quota” lets users set limits on how much cached information an app can leave on their phones before it starts deleting the old stuff, which means the phone will have more space for the user’s apps, music, and videos. To improve battery life, Oreo adds background execution limits that force apps to limit background tasks to scheduled times. This greatly reduces the background battery drain. 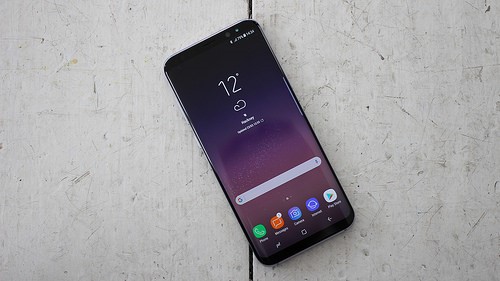 When your Android phone pops up with a notification, you can now tell it to remind you later with a simple swipe. The default snooze time is 15 minutes, but you can set it to wait up to two hours. Perhaps even better is the fact that you can set this timer individually for each notification, so you can always customize it for the current situation. On top of that, Oreo adds notification dots on app symbols so you’ll know which apps have something new to show you.

Oreo takes Nougat’s split-screen mode to the next level with picture-in-picture. This feature that lets you minimize a video screen without closing it, which lets you keep an eye and ear on the playback while you perform other tasks, such as texting or setting your navigation app. Keep in mind, however, that each video app needs to update to use this feature. Picture-in-picture won’t be available for every video service right away.

This feature is already available on many desktop browsers, and with Oreo, it’s available on your phone. Autofill makes it faster for you to sign up for services and make online payments by remembering the information you entered in previous forms and adding it to new forms automatically. Autofill works with Google systems and with password management apps that support the feature, making it that much faster and easier to enter your information.

Oreo has enabled audio fading, so instead of coming to a complete halt when you close or switch applications, the music or video sound can now fade in and out for a smoother transition. The new OS has also added several high-quality Bluetooth audio codecs, so you can now use Bluetooth streaming to get CD-level audio quality on compatible devices. Bluetooth has also improved in general since Oreo fully supports Bluetooth 5 as well. 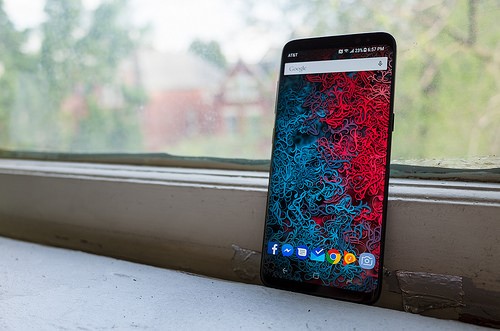 Wi-Fi Aware is a new device feature that lets Android devices connect directly over short distances. If two Android devices with Wi-Fi Aware sense each other nearby, they’ll set up an independent network that lets them communicate directly. Apps that work with Wi-Fi Aware can then send information such as photos and contact numbers without dealing with the lag that comes from sending information through the internet.

Only a small fraction of Android devices use Oreo at the moment, but that’s sure to change as it rolls out on the Samsung Galaxy S8 models offered by T-Mobile and other carriers. Nougat was a fairly small update even for an OS that upgrades every year, but thanks to all the features listed above and other changes, Oreo makes up for Nougat and then some. So when you see the update notification on your phone, make sure you activate it right away.