Music is a powerful force that has been bringing people together since for centuries. Heck, it’s been bringing people together since the beginning of time. This fact is more true than ever; every year, billions of people come together to celebrate music at festivals happening around the world. Even if you don’t consider yourself musically-inclined, you’ve probably heard a thing or two about Coachella, Lollpolooza, and Bonnaroo. 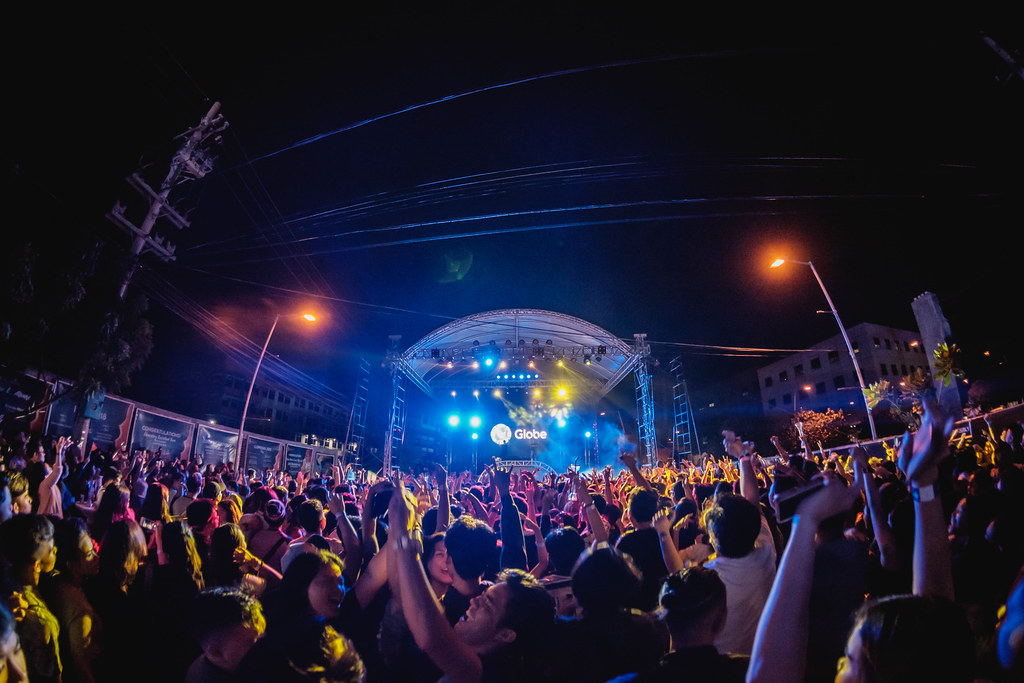 These festivals aren’t for everyone, especially if huge crowds of people aren’t your thing. Hundreds of thousands of people attend these fests, and things are known to get rowdy. Crowdedness isn’t the only thing keeping music lovers from attending these well-known fests. Ticket prices are getting to be outrageous. Just the general admission for Coachella comes close to $500.

For all you crowd-hating, budget-weary music lovers of the world, there’s a solution. There’s no need to attend the most popular music festivals of the world when there are so many under-the-radar fests to choose from. Just because you might not have heard of these lesser-known international music festivals does not mean they are inferior to the likes of Coachella and Lolla.

During your travels from Bangkok to Koh Phangan in December, be sure to make a stop in Pattaya for the Wonderfruit Music Fest. This fest is fairly well-known among the travelers of the world, but you won’t experience the crowds like you would at Coachella. Last year, Coachella had over 125,000 attendees, while Wonderfruit had about 10,000.

The festival takes place every year at The Fields at Siam Country Club located just outside of Pattaya in Thailand’s Chonburi Province. Wonderfruit started in 2014 and has been going strong ever since. The musical lineup includes both local Thai artists as well as international ones. Most of these artists are fairly under-the-radar, but they are still impressive nonetheless.

The best part of Wonderfruit is the fact that the festival puts an emphasis on sustainability, eco-friendliness, and social responsibility. Not only will you get to experience music, but also art installations, workshops and discussions on sustainability, and even banquets prepared by world-renowned chefs.

Similar to Wonderfruit, the beach-side festival in Baja called Genius Loci places a focus on environmentalism and sustainability. According to the creators of the festival, “the definition of Genius Loci is the prevailing atmosphere, spirit or character of a place.” The Genius Loci team has taken all of the atmospheric character of Baja to create a magical fest that is not only focused on music, but also yoga, surf, and Planet Earth.

The Best Kept Secret in the Netherlands is exactly as it sounds; it is one of the best festivals in the world that has somehow remained relatively under the radar. The festival started in 2013 in a wildlife zoo in the small town of Hilvarenbeek, which is where it still takes place to this day. Even during the festival’s first year in existence, each day of the 3-day fest was sold out with 15,000 attendees.

The main musical focus of Best Kept Secret is on indie, folk, and alternative. However, the festival has also hosted a few hip-hop, R&B, and electronic artists. At the 2018 festival, a few of the headliners included Arctic Monkeys, Chvrches, Deerhunger, and Tyler the Creator. As anyone can see (or hear), this is an eclectic group of artists, which is exactly what music fans love about this fest.

The Way Out West Fest in Sweden has taken place in Slottsskogen every August since 2007. The festival focuses on the genres of rock, hip-hop, and electronic. Each day after the festival ends, visitors love that they can keep the party going after-hours at various bars and venues around the city.

This is exactly how the fest got started in 2007, with artists performing at a series of venues around Slottsskogen. It wasn’t until 2012 that Way Out West became a full-fledged music fest. In the early days of the festival, most of the artists were lesser-known local performers. Now, much bigger names are making appearances at the festival. This year, Way Out West is hosting well-known performers like The Cure, James Blake, and Veronica Maggio.

Meadows in the Mountain, Bulgaria

Bulgaria’s Meadows in the Mountain Music Festival has been going on since 2010. If you’re looking for hippie vibes while enjoying some psychedelic music, this is the fest for you. As the name suggests, this fest is happens in the mountains of Bulgaria. The entire concept of Meadows is to bring together friends, family, and strangers to celebrate love, music, and nature. Isn’t that what music is all about in the first place?